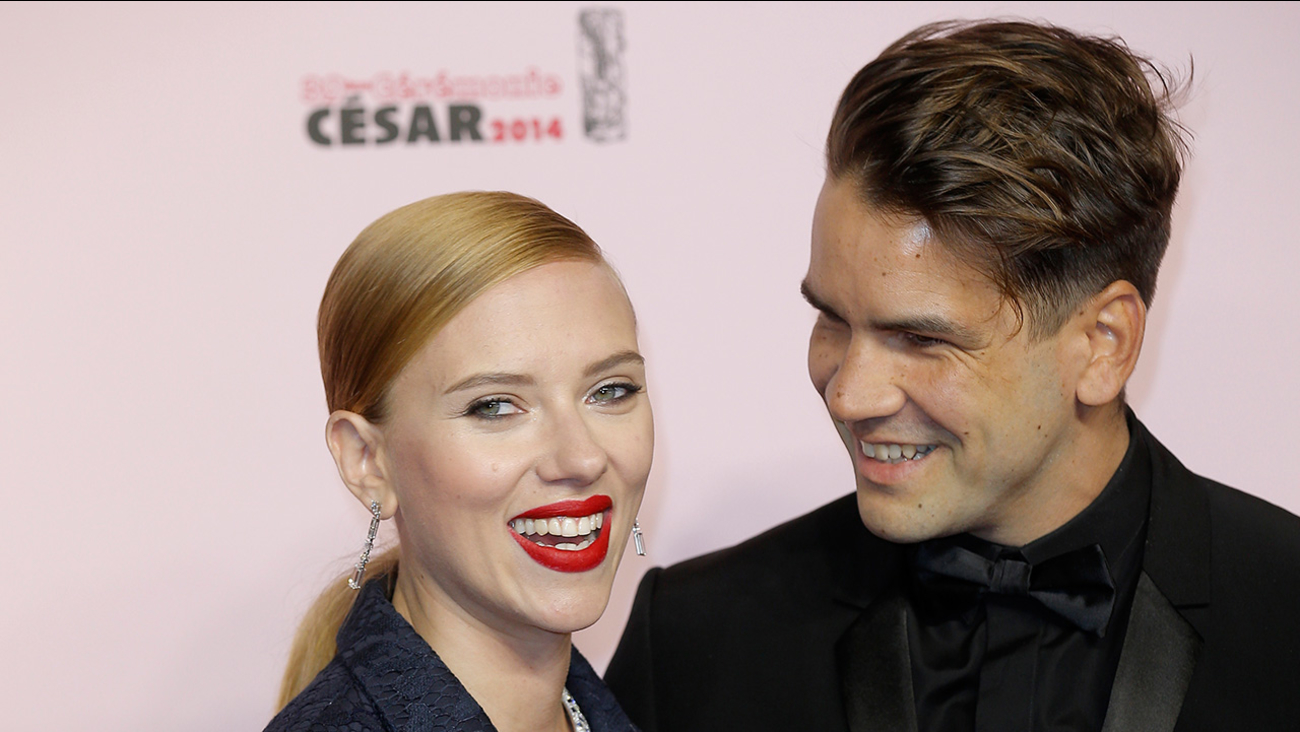 Johansson is believed to have married fiance Romain Dauriac in secret this past September, reports say. (Lionel Cironneau / AP)

Looks like Scarlett Johansson may be off the market. 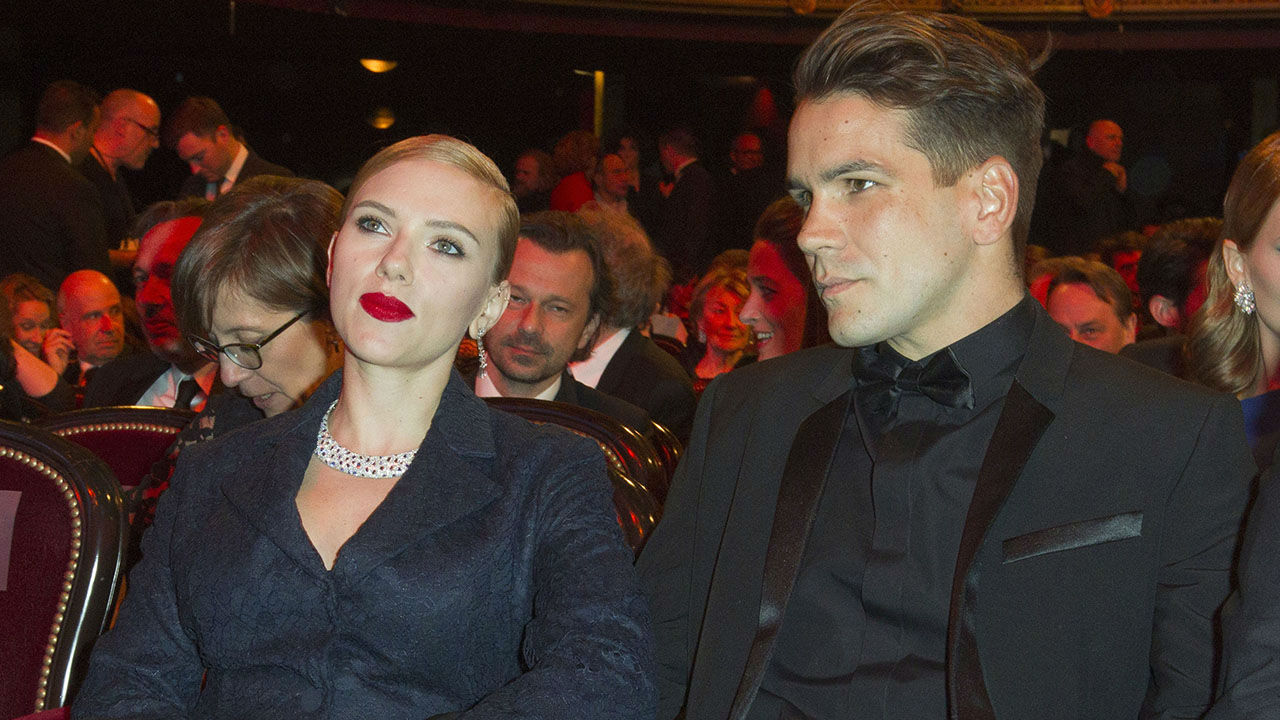 The "Lost in Translation" and "Avengers" star is believed to have gotten married to French journalist Romain Dauriac shortly after the birth of their daughter in September, according to Page Six.

"Scarlett and Romain were married in a very intimate ceremony after the birth of their daughter. They kept the wedding a big secret because they both wanted privacy," a source told Page Six.

The "Avengers" star began dating her beau in 2012 and the couple became engaged in 2013. Johansson recently appeared in "Lucy" and "Captain America: The Winter Soldier," and is set to appear in 2015's "Avengers: Age of Ultron."