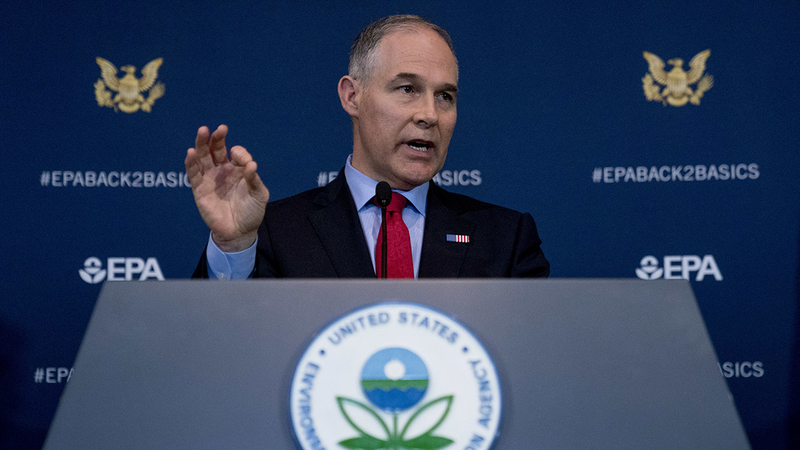 Here's what you should know about Pruitt's background and some of his notable controversies:

Pruitt had denied wrongdoing in the face of multiple congressional and oversight inquiries.