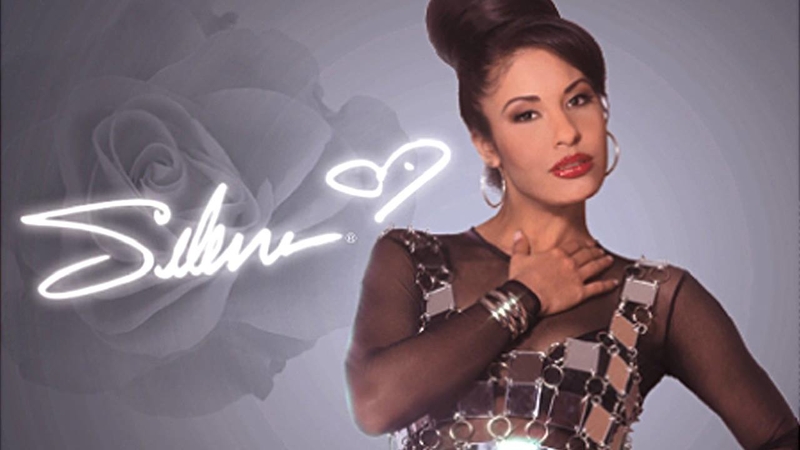 Time to finally give up your VHS copy because 20 years after the film was released, "Selena" will be on a streaming service. You can watch the film starting July 1 on HBO GO.

The biopic is about the late crossover Tejano pop star Selena Quintanilla-Pérez, simply known as "Selena." The film was released two years after her murder.

The film is full of performances. It made Jennifer Lopez a star and allegedly inspired her to begin her career in music.

You can watch the trailer below:


It's been exactly 22 years since Selena was murdered, but for fans, the singer's legacy has only grown stronger, bolstered by numerous pop-cultural markers that have popped up within the last few years.

Ayvah Vega wasn't even born when Selena was fatally shot on March 31, 1995. However, Vega considers Selena a huge inspiration and celebrated her 6th birthday with a party fit for a Tejano Queen.

Selena started singing the Tejano music that eventually made her famous in her father's restaurant in Lake Jackson, Texas. Her father Abraham taught the family band and named them Los Dinos after his own group from earlier years. Selena's brother A.B. played bass, and her sister Suzette played drums.


When the Quintanilla family moved to Corpus Christi, Los Dinos started getting gigs at parties and weddings.
Selena was only 15 when she won female entertainer of the year at the Tejano Music Awards. She rose to stardom in the traditionally male-dominated Tejano music industry, and achieved crossover fame after her death, with the release of her English language CD, "Dreaming of You."

More than two decades after her death, her influence is still being felt. Her official Facebook page has nearly 4 million likes.

Also in 2016, Selena was awarded two Hollywood markers of success. Madame Tussaud's unveiled a wax figure modeled after her performance at the Memorial Coliseum in Corpus Christi, Texas, on February 7, 1993.

The singer was also awarded a posthumous star on the Walk of Fame, which will be placed this year.