Just hours after her swim ended in a shark bite off the Del Mar shore, Lyn Jutronich is ready to share her terrifying experience.

Just hours after her swim ended in a shark bite off the Del Mar shore, Lyn Jutronich is ready to share her terrifying experience.

"I'm feeling pretty good. I don't know if I just haven't processed everything yet," Jutronich said.

Jutronich swam competitively in college and swims in the ocean two or three times a week.

Friday morning, she and her swim partner were resting in the water before heading back to shore when something slammed into her.

"I felt a huge, like a really hard hit right, I don't know how else to say this, like right between my legs and it pushed me, it hurt and it pushed me up and out of the water," Jutronich described to KGTV.

Jutronich said she immediately knew, without a doubt, she was up against a shark.

"I saw it clamp on my leg so I don't know if I saw it bite my leg or if I saw it after it bit my leg, but I definitely saw the mouth," she recalled.

It was the mouth of one of the apex predators of the ocean.

"It was on my right leg and it shook once, kind of like a dog, and it let me go," Jutronich described.

She then came out of the water to tell her swim partner.

But her partner knew because he saw that something had gotten a hold of Jutronich.

"He said he saw the water agitate [and] he saw me kind of twist around and he saw the fin in the back of the shark," Jutronich said.

The pair swam back to shore, where lifeguards and emergency crews rushed Jutronich to the hospital.

Del Mar Beach was closed and signs were posted to alert swimmers and surfers.

Jutronich admits she's still a bit in shock but even as she recovers, she's using a little humor to help her heal.

"My friend did send me an article that said I should buy a Powerball ticket because apparently the chances are winning the Powerball are less than being attacked by a shark, so I've got that going for me," she joked. 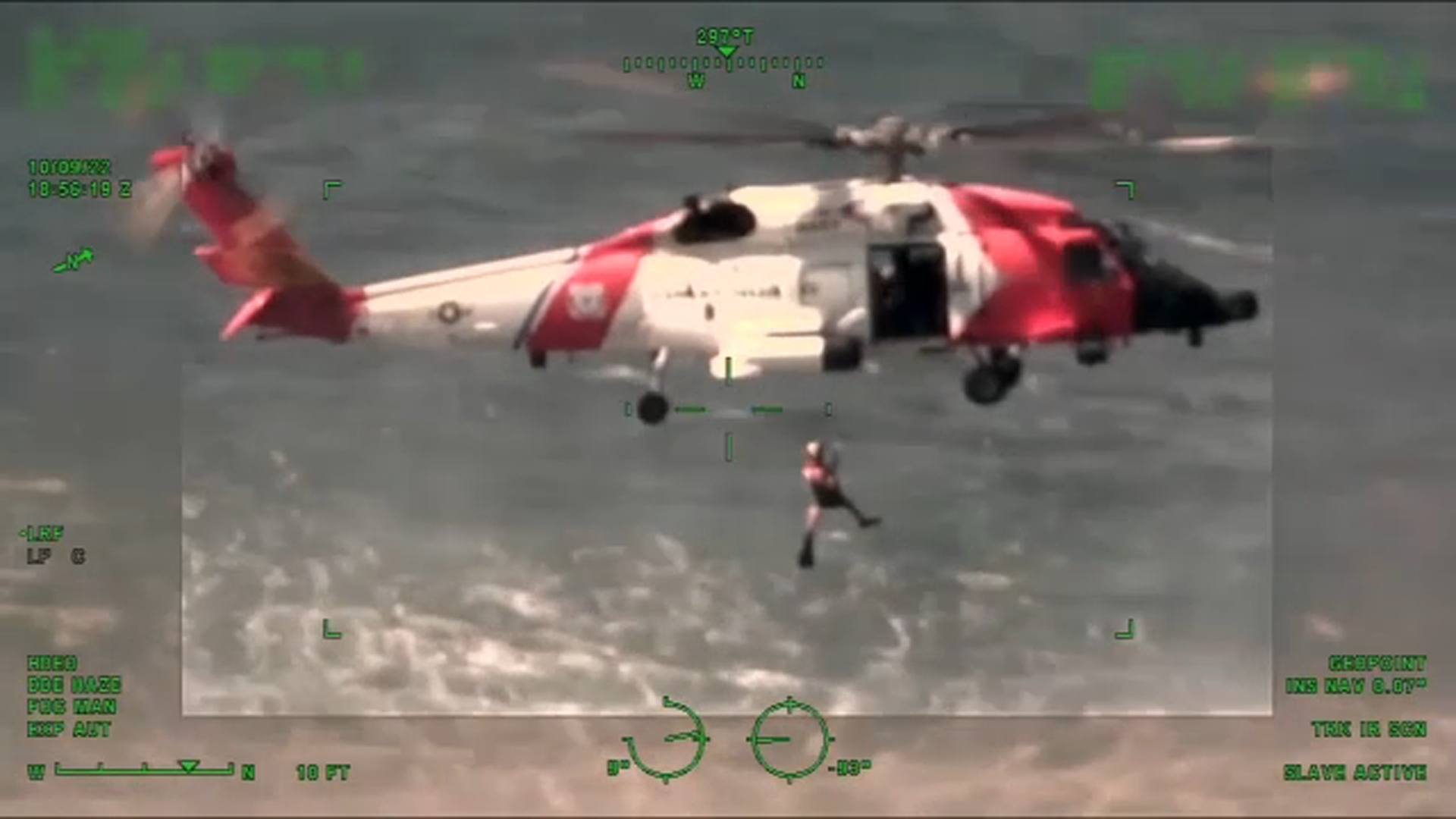 American killed in shark attack while snorkeling in the Bahamas ID'd

American killed in shark attack while snorkeling in the Bahamas 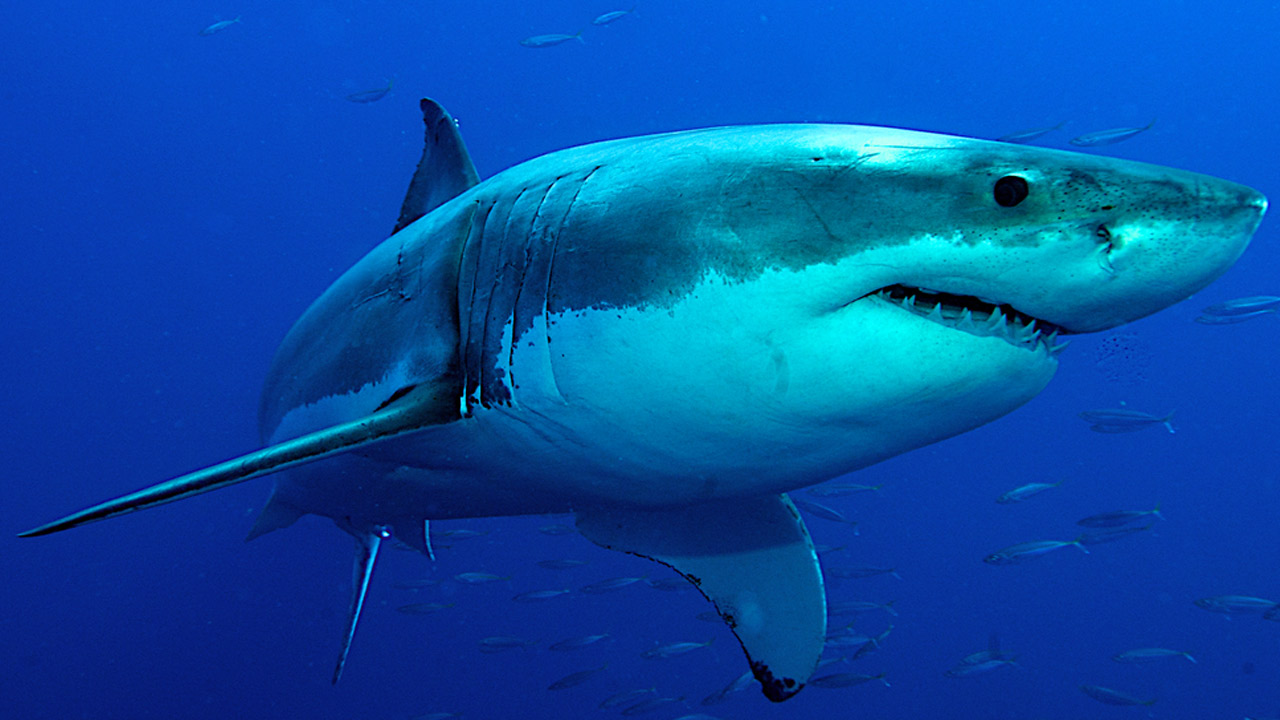 How to survive a shark attack -- or better yet, avoid one entirely