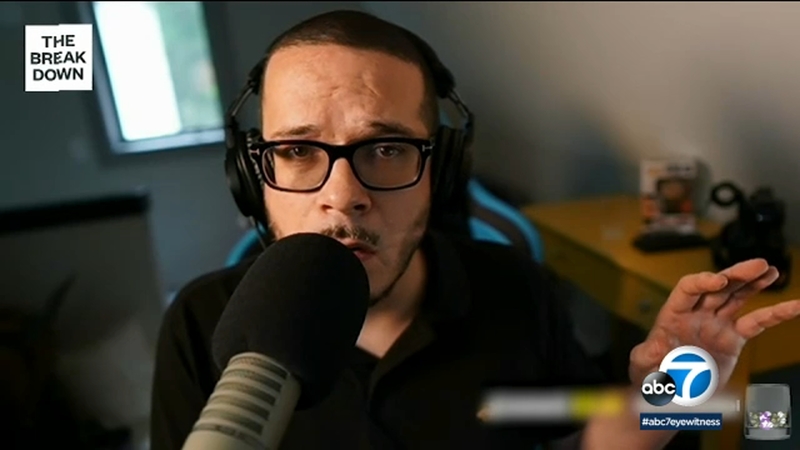 King, in an article he penned on Medium, said a private Facebook group for California law enforcement officers had members using their real names and "openly plotting and planning (his) assassination.''

Screenshots included in the Medium article show current and former officers of various California agencies saying "Toss this guy from a helicopter,'' "Need a sniper,'' "Shaun King needs to be put down,'' "I recommend retro active birth control, or post birth abortion, whatever you wanna call it,'' and other threats apparently aimed at King.

According to King, the threats began with retired Long Beach Police Officer Laura Tartaglione, who allegedly wrote, "The man who put this tweet out today is a FOUNDING MEMBER OF BLM, he also introduced Bernie Sanders at his attempted presidential run. I think (California) needs to start putting a team together of retired military, police and NRA MEMBERS! We have no protection. These criminals that the Democrats created need to be stopped.''

Tartaglione worked at the Long Beach Police Department until May 15, 1997, according to the department.

"The Long Beach Police Department is appalled and deeply disturbed by the tone and content of the posts, which in no way reflect the core values and professional standards held by the men and women in our organization,'' the department said in a statement.
"We are 100% committed to working in partnership with our community to ensure that all people are treated with respect and professionalism and will not tolerate any bias, racism or threats to individuals.''

King raised doubt in the Medium article that police departments would be able to properly investigate their current and former officers for the threats.

"Who do you call to report the misconduct of current and retired law enforcement officers? Because I lack confidence in any law enforcement system to handle this, I feel the burden to release this publicly for my own safety and for the safety of my family,'' said King, who says he receives death threats every day.

Mayor Robert Garcia said the city asked the FBI to investigate the threats.

"The social media comments by retired and former LBPD officers about Shaun King are disgusting and unacceptable,'' Garcia said.

"The city has asked the FBI to investigate these serious threats.''

Protester calls for changes at LAPD, says he was shot at point-blank range with rubber bullets
EMBED More News Videos

A man who was shot with rubber bullets during a Black Lives Matter protest last month is calling on the Los Angeles Police Department to change its practices after he says he was seriously injured.