A Los Angeles County Superior Court judge ordered the L.A. County Sheriff's Department to stop searching any of the computers seized from the Office of the MTA Inspector General during a raid.

LOS ANGELES (KABC) -- After the Los Angeles County Sheriff's Department served search warrants on Supervisor Sheila Kuehl, Patti Giggans and Metropolitan Transportation Authority, a Superior Court judge on Thursday ordered the Sheriff's Department to stop searching any of the computers seized from the MTA's Office of Inspector General during the raids.

The MTA was one of six locations raided by the Sheriff's Department on Wednesday, including Kuehl's home and office, and the home of Giggans.

Questions were almost immediately raised about how detectives got the search warrant signed, as well as the relationship between one of the detectives on the Public Corruption Unit and Judge Craig Richman, who signed the warrant.

On Thursday a different judge issued an emergency order, telling the Sheriff's Department to stop searching any and all computers seized by MTA's inspector general. That order only applies to the items seized from the inspector general, but attorneys for Kuehl and Giggans are likely to request similar orders.

The allegation was investigated by LASD and submitted for filing consideration in September 2021. We reviewed the case and determined that the state of the evidence at that time did not prove criminal conduct beyond a reasonable doubt. LASD indicated that they would continue to investigate. We have not had additional contact on the matter and were not consulted or aware of the search warrants that were served today. In this case, because we did not review the warrant beforehand, we do not intend to defend it if challenged in court.

The Sheriff's Department is essentially being accused of doing an end-run around the original judge who had already ruled that a special master would be required to review the seized items. So on Thursday Judge William Ryan issued the emergency order.

Among the questions Ryan wants the Sheriff's Department to answer: Why the agency immediately took the search warrant to Richman after a different judge had already ruled that a special master would be required. 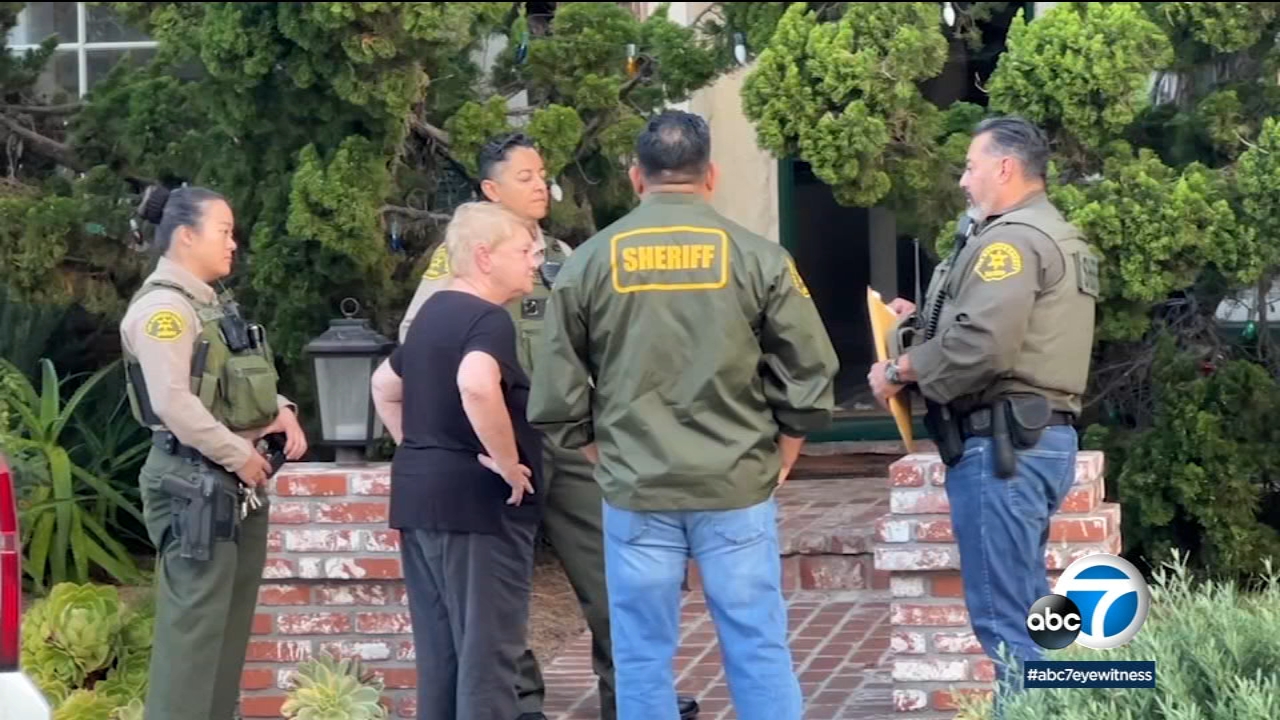