Donald Sterling's alleged mistress V. Stiviano denied that she ever had any romantic relationship with the former Los Angeles Clippers owner and defended the gifts she received from him.

DOWNTOWN LOS ANGELES (KABC) -- Donald Sterling's alleged mistress V. Stiviano denied that she ever had any romantic relationship with the former Los Angeles Clippers owner and defended the gifts she received from him.

"I never slept with him, but they didn't expose that. He went under oath and stated I never had sex with him," Stiviano told Eyewitness News Friday after closing arguments in the trial seeking the return of more than $2.8 million of community property owned by the Sterlings.

Wife Shelly Sterling claims that Stiviano manipulated the billionaire into giving her millions of dollars in gifts.

"The issue has always been -- did this woman lure and con Donald Sterling into buying her a $1.8 million house and giving her millions of dollars of gifts and other transfers?" Shelly Sterling's attorney Pierce O'Donnell said.

O'Donnell added he would only seek the return of Stiviano's Spanish-style duplex and more than $1 million in cash, saying the lower figure lined up with Stiviano's own admissions on the witness stand, depositions and court filings.

In court, Sterling's lawyers said to follow the money, but admitted the paper trail was incomplete. Multiple examples of cashier's checks were used as evidence, but many do not link directly to Stiviano.

Testimony indicated that the billionaire made cash payments to many people.

Stiviano testified she worked for Sterling 50 hours a week and shared photos of meetings and social events with Eyewitness News where she says she was his right hand. She said Sterling compensated her with gifts and cash, but not the more than $3.6 million claimed in Shelly Sterling's lawsuit.

She says that Donald Sterling separately put money in the accounts of her two foster sons, but those accounts were off limits to Shelly Sterling's lawyers.

Stiviano said that Donald Sterling also gave cashier's checks of up to $100,000 to a man named Mo, testifying the two were more than friends.

"He is his lifetime friend. It is an absolutely outrageous damnable lie that Donald Sterling has a gay lover," O'Donnell said.

Also outrageous, he says, is any notion that Stiviano had another other source of income to pay for a $1.8 million duplex, cars and other pricey items. 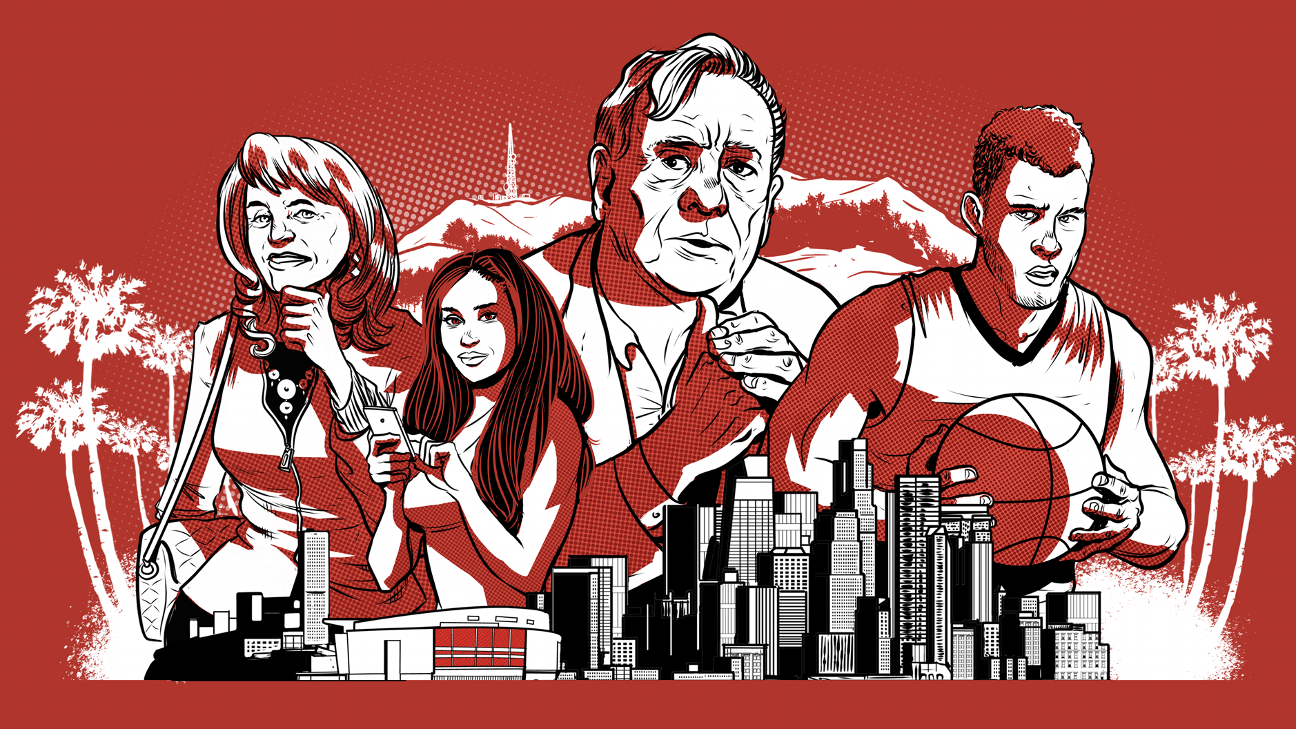 The Sterling Affairs: A 30 for 30 podcast, how to listen 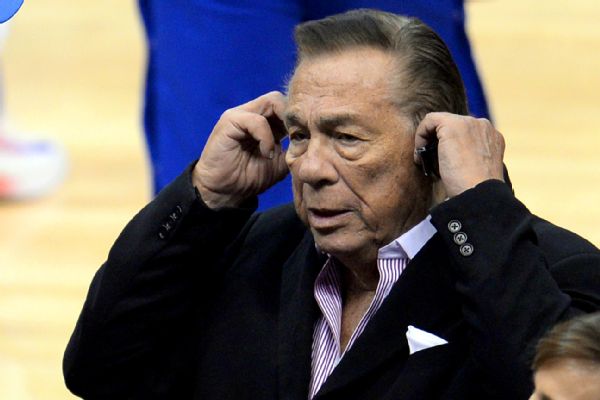 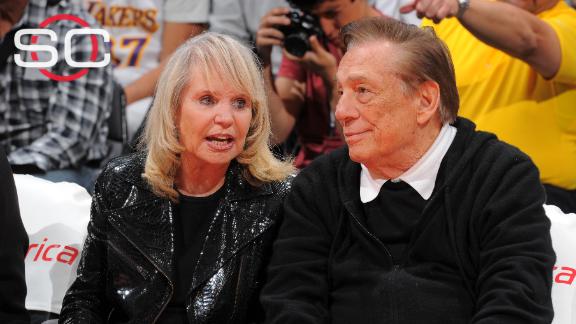 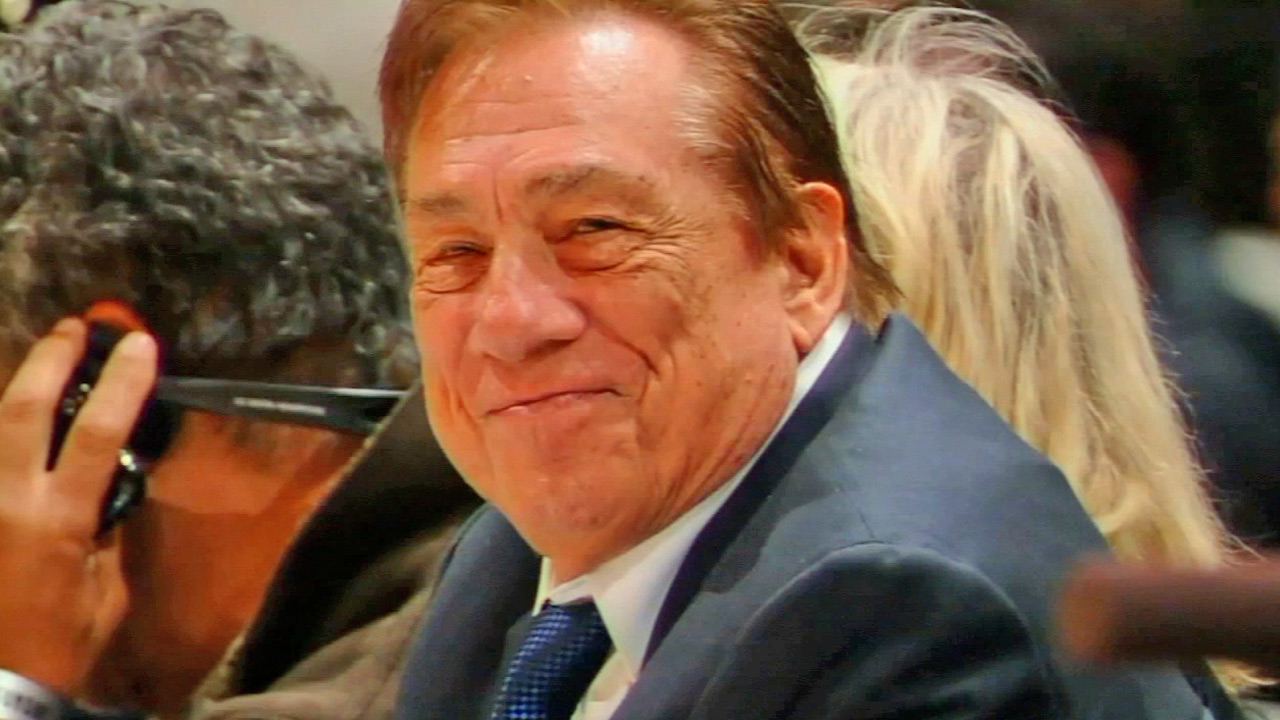