One of the 12 jurors who deliberated in former Sheriff Lee Baca's corruption trial, which ended in a mistrial, spoke to Eyewitness News and explained what went on during deliberations.

LOS ANGELES (KABC) -- One of the 12 jurors who deliberated in former Sheriff Lee Baca's corruption trial, which ended in a mistrial, spoke to Eyewitness News and explained what went on during deliberations.

"I believe in Sheriff Baca. I truly believe Mr. Baca is not guilty," juror 12 told Eyewitness News in a phone interview.

Jurors deliberated about 24 hours over four days before U.S. District Judge Percy Anderson said they were hopelessly deadlocked and declared a mistrial.

The panel had voted 11-1 to acquit Baca.

Juror 12 was the focal point of multiple sidebar hearings which were outside the presence of the full jury. The media was also not able to hear the discussions.

That juror, who was not the foreman, told Eyewitness News that she wrote a personal note to the judge complaining that the dissenter was not following jury instructions.

She explained that the dissenting juror was going both ways during deliberations and said he had reasonable doubt that Baca had conspired to obstruct justice and obstructed justice.

"If you have reasonable doubt, you can't find him guilty," juror 12 said she told the dissenter. "Other jurors agreed."

At no time did she disclose to the judge or other counsel in the sidebar conferences what the vote was, only that she was having a problem with a juror.

Juror 12 said she wanted to give the prosecution a chance to reach out to the juror or provide further instruction but the prosecutors could find no such instruction.

She flatly believes the prosecution did not prove its case.

"When the prosecution rested, I said to myself, 'that's it?'" she said.

Baca, 74, headed the nation's largest sheriff's department for more than 15 years before he resigned in 2014 amid allegations that guards at the Men's Central Jail took bribes, savagely beat inmates and falsified reports to cover up misconduct.

Prosecutors have not yet said whether they would attempt to retry Baca, who is 74 and in the early stages of Alzheimer's.

A status conference was set for Jan. 10. 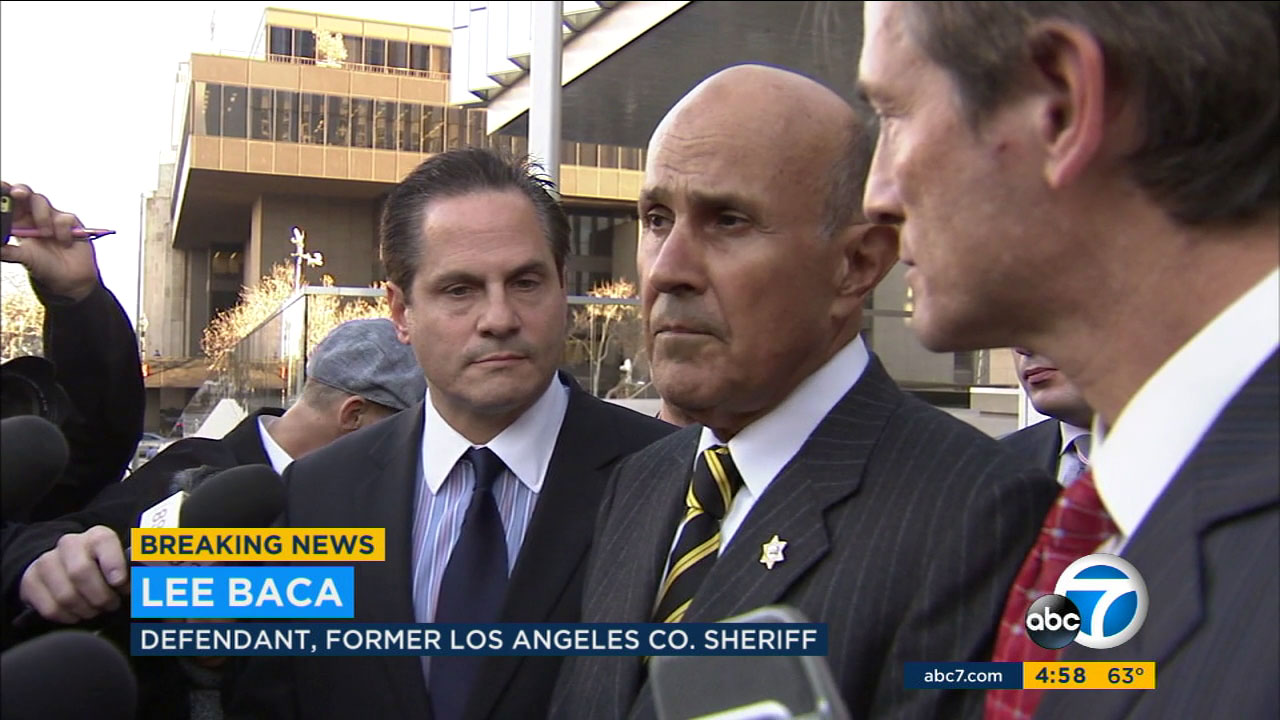 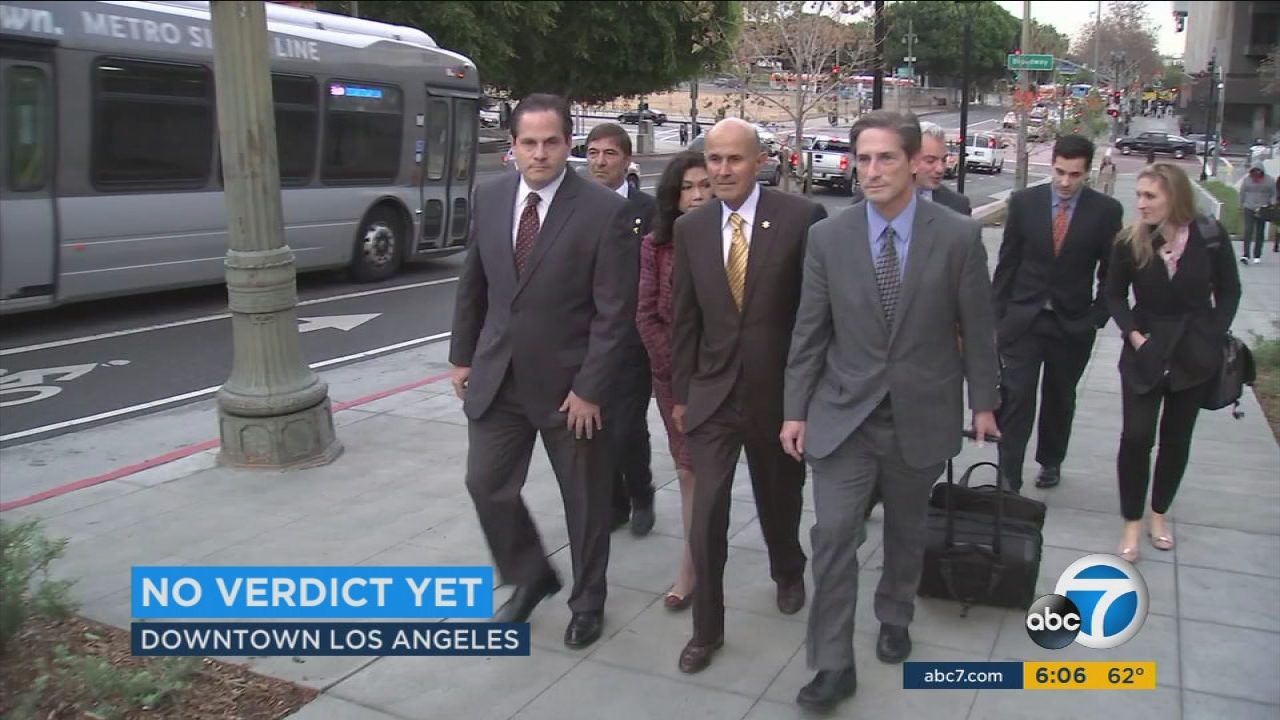 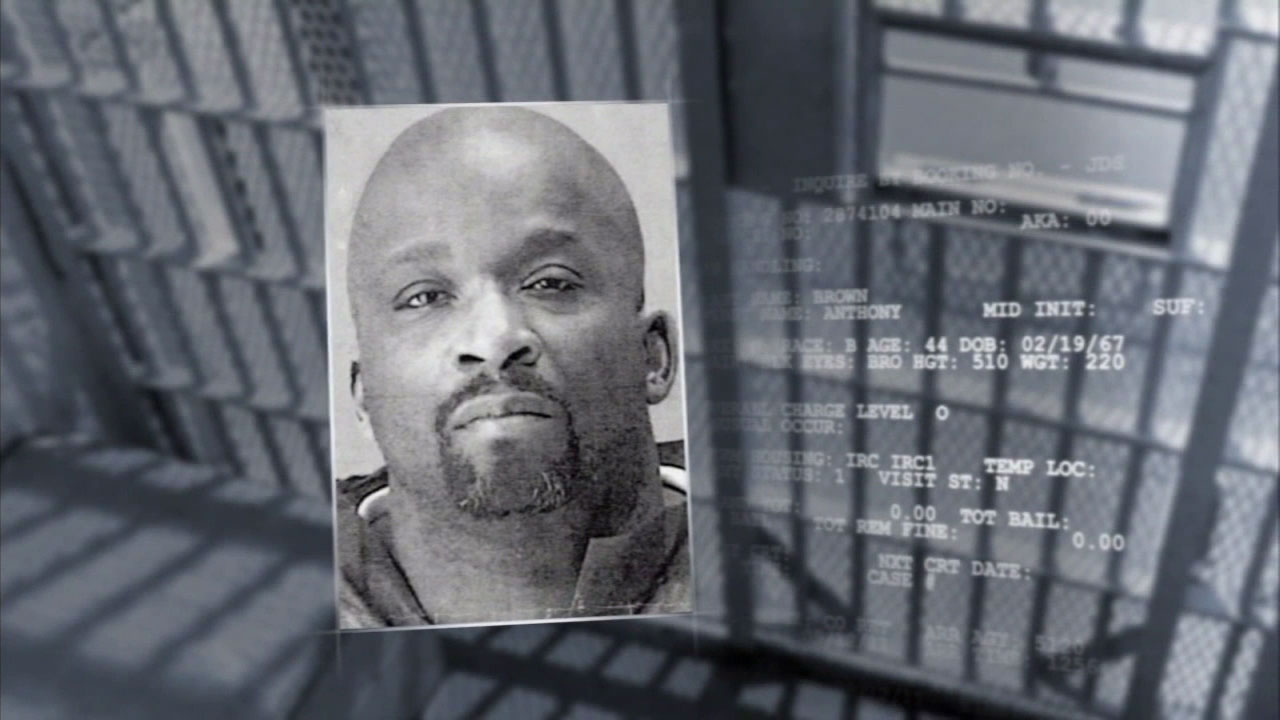