It's a mystery: No one knows who placed dozens of heavy boulders under a West LA overpass in an apparent effort to deter homeless encampments.
KABC 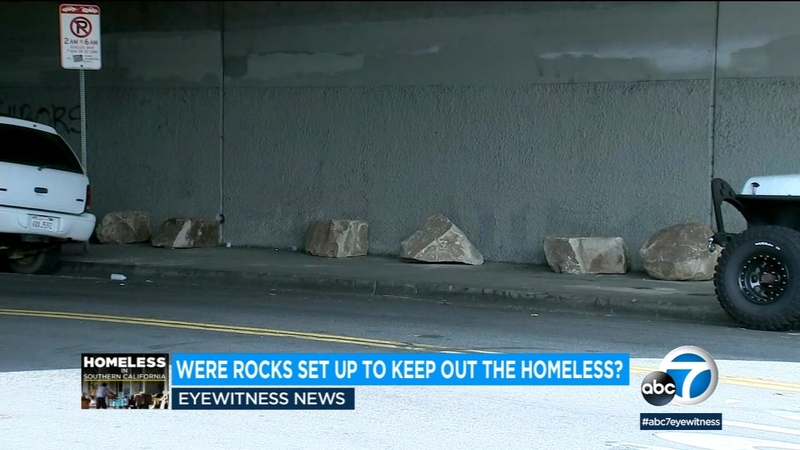 WEST LOS ANGELES (KABC) -- The work of anti-homeless vigilantes is suspected in the overnight placement of dozens of massive boulders on a West Los Angeles sidewalk.

"It was a shock. I had never seen an example of 'hostile architecture' that was so blatant and honestly obtrusive," said Dan Donohue with the fair housing advocacy group Koreatown for All.

It would have taken heavy equipment to transport and place the rocks where they were found on the 8800 block of Cattauragus Avenue beneath the I-10 freeway.

Volunteers muscled many out of the way.

"I would say that the lighter ones were probably 80 pounds. Most of them probably range from 200 to 500 pounds," estimated Donohue.

Social media posts blame members of the South Robertson Neighborhood Council. The organization sent out a tweet denying any involvement.

"For the record, the SORO NC never voted on or discussed the installation of these rocks," it stated.

The city councilman for the district issued a statement:

"This is wrong on so many levels. My team and I are working on getting these removed ASAP," said Councilman Herb Wesson.

Feedback on the social media posts is mixed. While many people condemn the action, others praise it - including a neighbor Jesus Nieto who often walks with his toddler nearby.

"There has been a lot of fighting, a lot of trash and a lot of people go around because they don't want to walk under the bridge," says Nieto.

Advocates appeal for compassion. The underpass is a shady place where people with no homes could escape the scorching heat.

Donohue says using the effort and money to haul in the rocks doesn't help anyone.

"We need to start working toward actual solutions rather than moving the problem out of sight, out of mind and making it worse which is what hostile architecture like those boulders is doing."
Report a correction or typo
Related topics:
west los angeleslos angeleslos angeles countyhomeless in southern californiahomeless
Copyright © 2021 KABC-TV. All Rights Reserved.
HOMELESS IN SOUTHERN CALIFORNIA 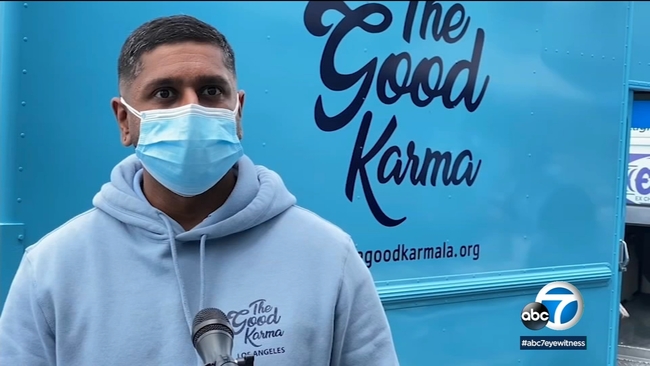 Local firefighter spreading 'Good Karma' to those in need 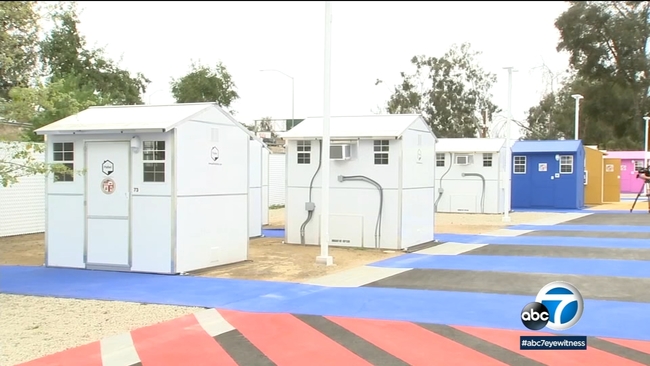 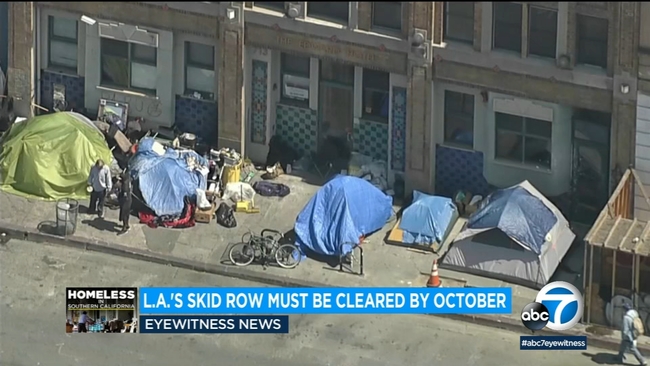