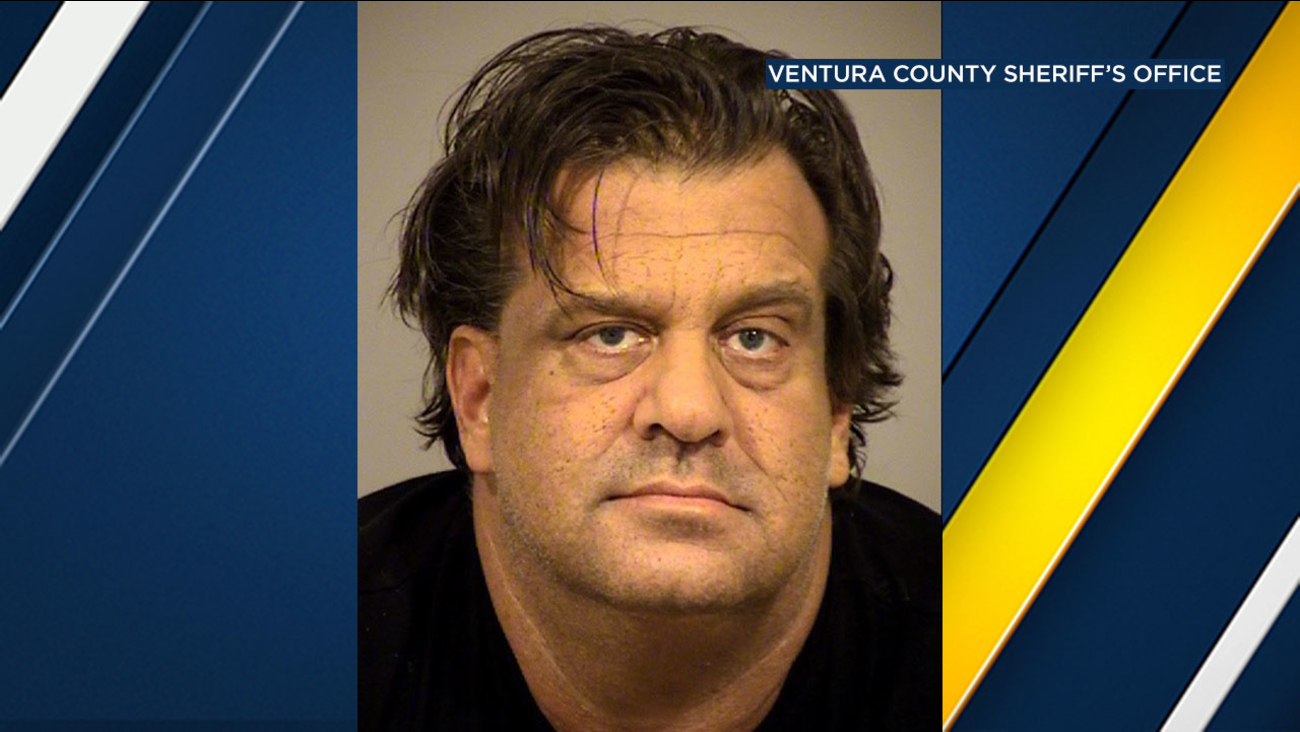 David Beech of Simi Valley is accused of trying to hire a hitman while he was in jail on child pornography charges. (Ventura County Sheriff's Office)

KABC
By ABC7.com staff
SIMI VALLEY (KABC) -- A Simi Valley man who was in jail for child pornography and lewd acts is facing new allegations that he tried to have four of his alleged victims killed by a hitman.

David Beech, 58, contacted a man he thought was a hitman in an effort to kill the female witnesses who would testify against him in his pending trial, according to the Ventura County Sheriff's Office.

The man he hired turned out to be an undercover officer, officials said.

Beech had been in custody since January 2015 awaiting trial on charges of child pornography and multiple counts of lewd acts against children.

Investigators say while in the Ventura County Pre-Trial Detention Facility, he went through "a series of calculated steps and overt acts to carry out his plan, which included the solicitation and employment of a 'hitman' to perpetrate the crimes on his behalf."

His alleged targets were four female victims who were set to testify against him in court.

He is now facing charges of solicitation of murder for hire, in addition to the other pending charges.