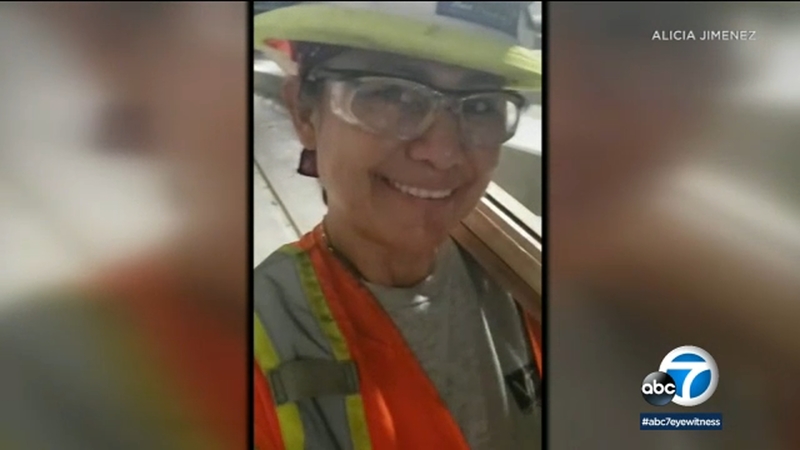 Single mom goes from homeless to being carpenter apprentice

LOS ANGELES (KABC) -- As Southern California works to find solutions for the nearly 60,000 people living without permanent shelter, the Southwest Regional Council of Carpenters offers a possible bridge out of homelessness with a program called the Brother's Keeper.