The story of a Los Angeles Superior Court judge who started a running club for people on Skid Row is playing out on the big screen in the documentary "Skid Row Marathon."

LOS ANGELES (KABC) -- The story of a Los Angeles Superior Court judge who started a running club for people on Skid Row is playing out on the big screen.

The documentary "Skid Row Marathon" debuted in cinemas across the country on Oct. 14 for one night only.

"I started the running club because I knew how important running was in my own life," said Craig Mitchell, the judge featured in the film. "It's often referred to as free mental therapy."

Speaking to Eyewitness News reporter Eileen Frere, as she joined the group for an early morning run starting at Skid Row's Midnight Mission, Judge Mitchell said, "We all have regrets, we've all made decisions we wish we hadn't made."

Members of the running club include homeless people, some in recovery, one convicted of murder.

"I did a drive-by gang shooting when I was 18 years and went away for 29 years and I came back, I changed my life," said Rafael Cabrera.

Cabrera said the judge and his running program helped save his life.

"This is like my second family," said Cabrera. "You hear people's problems and you go man my stuff ain't bad. You're helping each other."

Cabrera went back to school and now works for the L.A. Department of Water and power.

"One horrendous act does not define a person in his or her entirety," said Mitchell, in the 85-minute documentary.

"Skid Row Marathon" follows four team members who rebuild their lives through the discipline and camaraderie of running.

"I came to the Mission 300 pounds and Judge Mitchell came in and said I'm starting a running club," said Ben Shirley, a professional musician whose career was destroyed by drugs and alcohol. "I waddled down the street...I would go down the street and it was like oh God, i'm dying."

There's also a mother who is a recovering drug addict and a gifted artist. Both managed to rise up from Skid Row.

The judge, who runs with seven fused vertebrae in his neck and back, said he started the running club because he knew how important running was in his own life.

"It's often referred to as free mental therapy," said Mitchell.

The club began nearly eight years ago, with only two or three runners. Now it's not uncommon to have 100 people running with the team.

"So many of the runners who come in to Skid Row have a very limited perspective of the world and haven't traveled and to be able to take them to places like Jerusalem, Vietnam," said Mitchell. "Their understanding of the world has grown so much greater."

The judge said runners who stick with the program and stay clean get a trip to run in an international marathon.

Mitchell pays some of the club's costs out of his own pocket, while family and friends also help out to cover travel and accommodations. Mitchell said some companies have also stepped forward to donate shoes, shorts and running tops.

The team just returned from Ecuador, where the marathon was canceled due to civil unrest. Undeterred, Mitchell said they created their own race, stretching nearly 30 miles, to make sure his team got a chance to experience running in the Amazon rainforest.

Mitchell said he hopes people who see the documentary appreciate the humanity that exists on Skid Row, adding "They have aspirations, goals...just like anybody else does."

"Skid Row Marathon" debuts in select cinemas across the country Oct. 14 at 7 p.m. for one night only. To find a theater near you click here.

Digital release of the documentary is scheduled for Nov. 19. 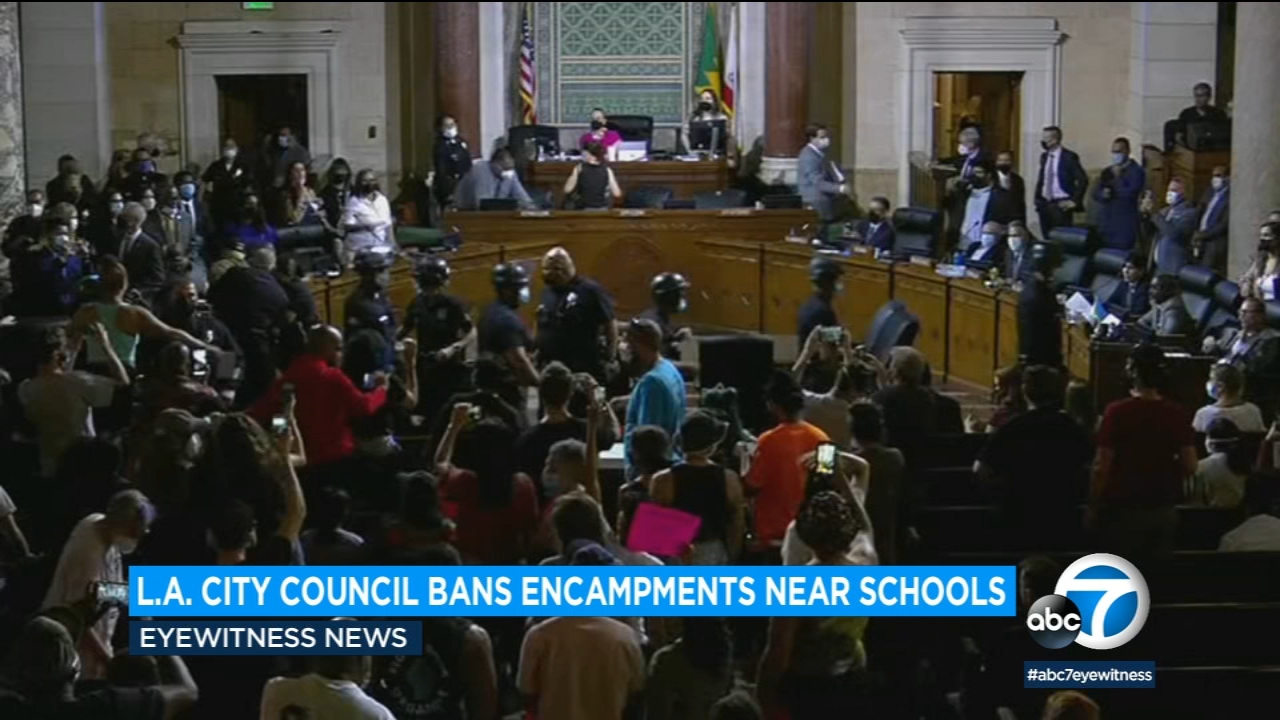 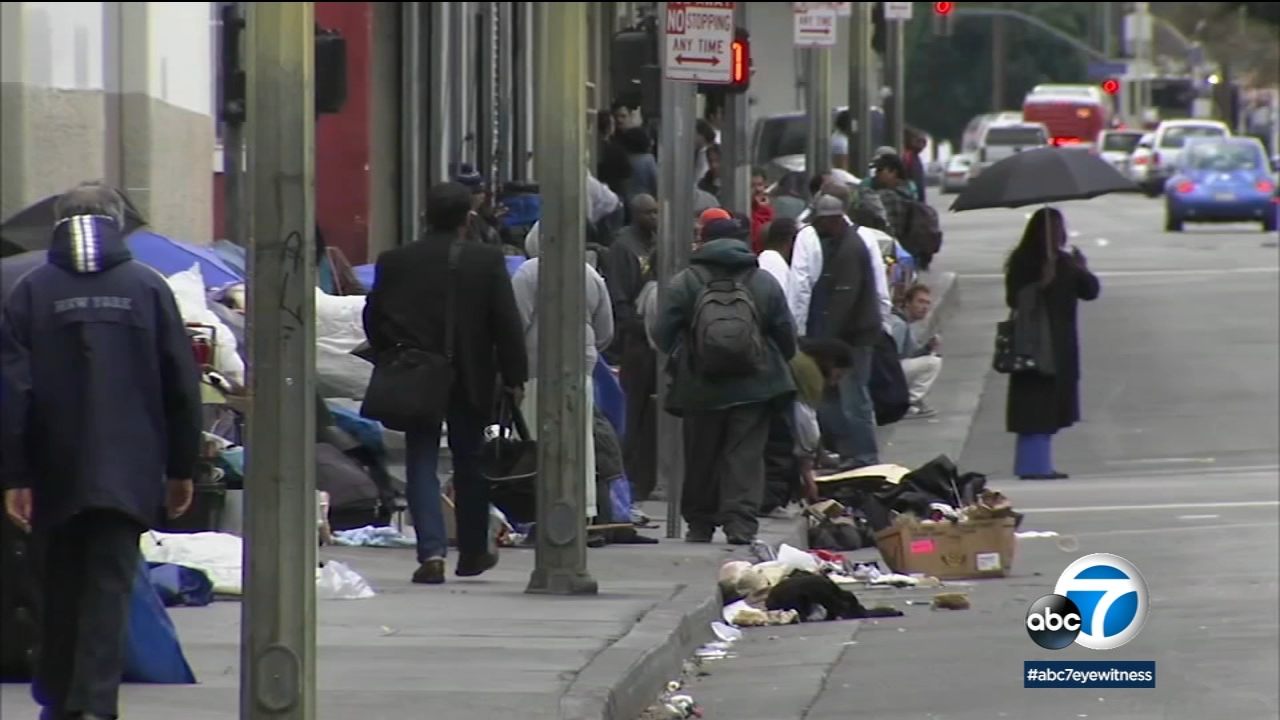 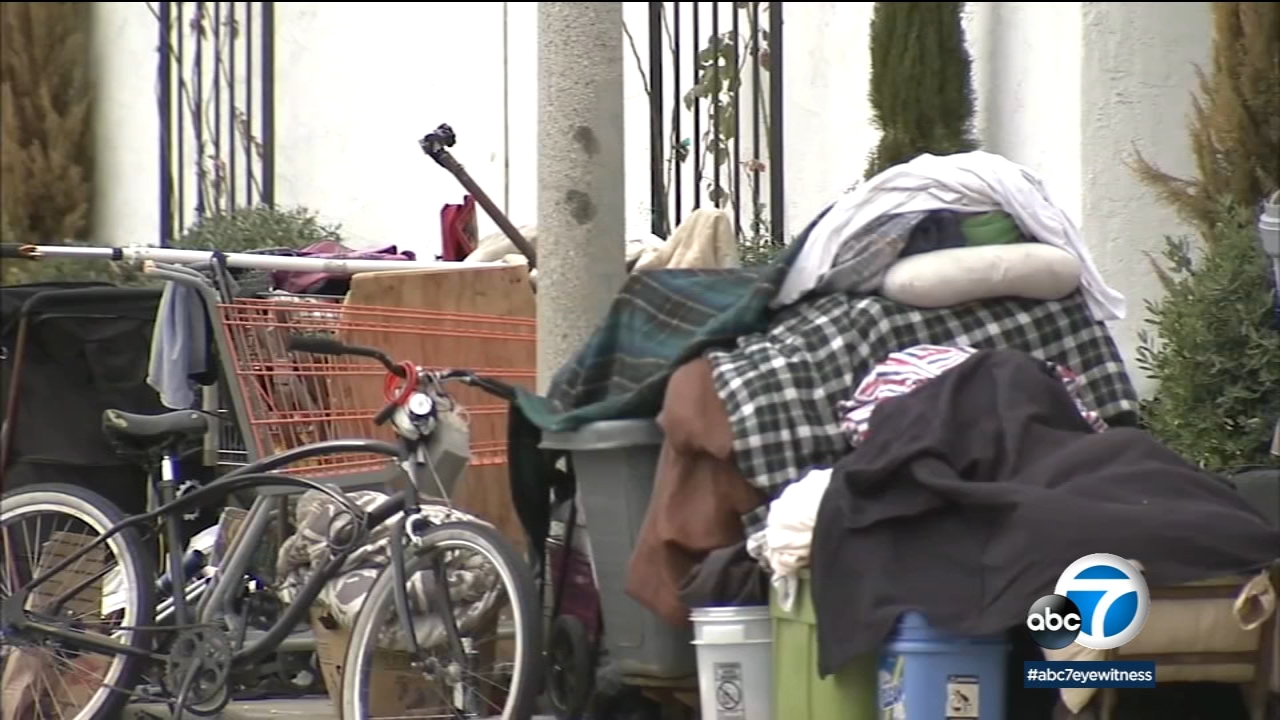 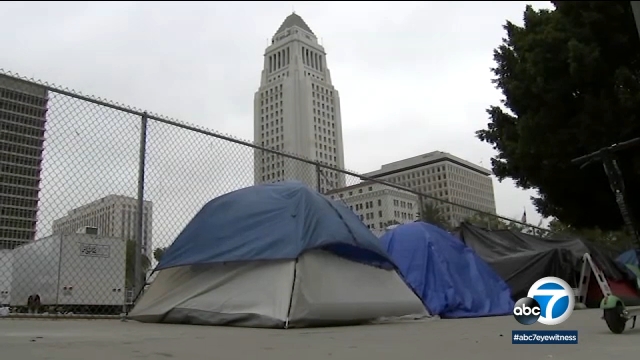