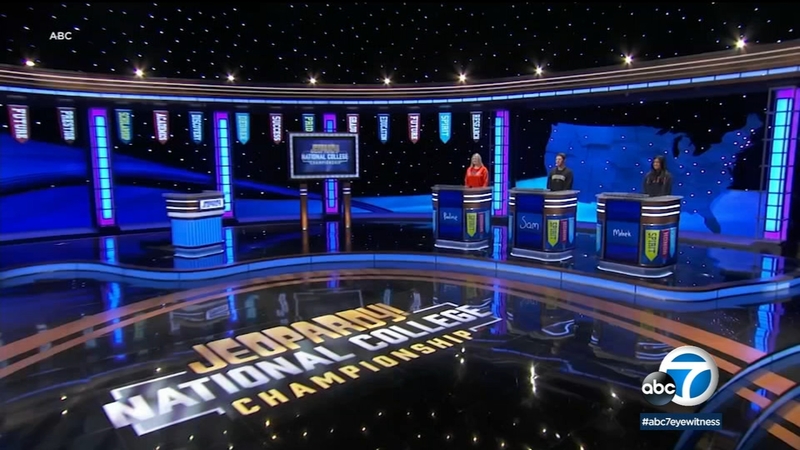 They are competing for the grand prize of $250,000. And if they win, they'll get college bragging rights too!

"My house here at Caltech in the past every day after dinner we'd put Jeopardy on in the lounge," said Toussaint Pegues, a senior at Caltech.

"It all sort of sprung from feeling like, 'this is the time,' to do something new," said Lauren Rodriguez, a senior at Pomona College.

Longtime Jeopardy fan and University of Southern California student, Sarah Salisbury, said she took the test on a whim.

"I'm super trilled that I now get to say that it panned out," said Salisbury.

Watch the video above for the whole story.

Host Mayim Bialik brings "Jeopardy!" to prime time to kick off a new tournament. 36 students from 36 different schools get the chance to compete for a grand prize of $250,000 in the Jeopardy National College Championship.