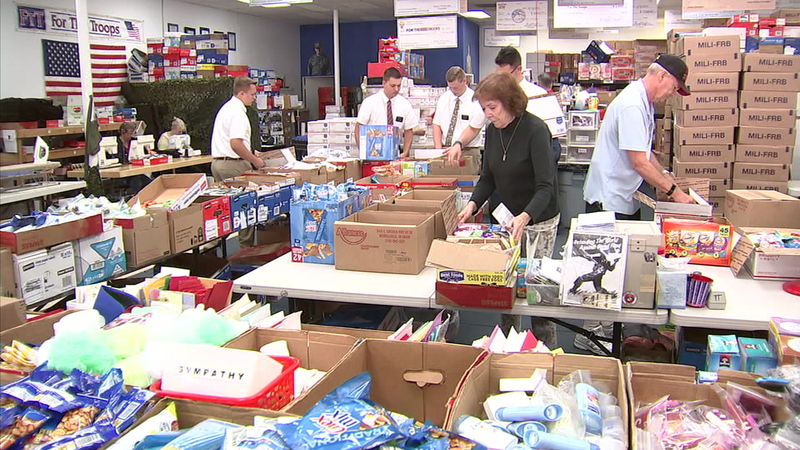 SIMI VALLEY, Calif. (KABC) -- For someone serving in the military the thought of support back home means the world to them.

That's why the community of Simi Valley has made it their mission to recognize, honor and support their veterans. It's their way of saying thank you for your service and sacrifice.

At least 336 banners are displayed on light posts throughout the city of Simi Valley - all proudly flying names of men and women who served.

Among the banners are eight Purple Heart recipients and 10 with Gold Stars.

Carol and Tony Di Raimondo's son Michael is on one of those banners with the Gold Star. Michael Di Raimondo served in the Army as a medic and was killed in a helicopter crash in Iraq in 2004.

Carol appreciates the effort behind the banners.

"Seeing the flags was great because everyone needs to know that our soldiers are out there and some of them didn't come back," she said.

Michael's parents credit their Simi Valley Community for rallying around them and other Gold Star families and helping them cope with the loss.

"Without this community, it would have been twice as difficult for us to survive this. We don't have family here so this community became our family," Tony Di Raimondo said.

Mayor Bob Huber echoes the pride his city has for the armed forces.

"We're very, very passionate about our military who protects us, keeps us safe. We just love our military. And we make sure that they know in our community that we care about them," he said.

And that caring continues a few blocks away at the nonprofit organization, For the Troops.

Paula Cornell started For the Troops 13 years ago, and that small effort has turned into a big community undertaking.

In those 13 years, they've shipped over 200,000 packages filled with toiletries, snacks, other goodies and games.

They call them "We Care" packages, and it is a little love from home.

Cornell said she's heard from service people who thank her for the morale boost.

"They say that they're grateful to be remembered from strangers," she said. "They're really touched by that and that's the real icing on the cake when we get that thank you letters."

Troops said their favorite part are letters from children. That's why Cornell and her whole volunteer team try to include handwritten letters from kids, seniors, and anyone else who wants to express their appreciation for their service.

The small gesture makes a big impact for those serving so far away. 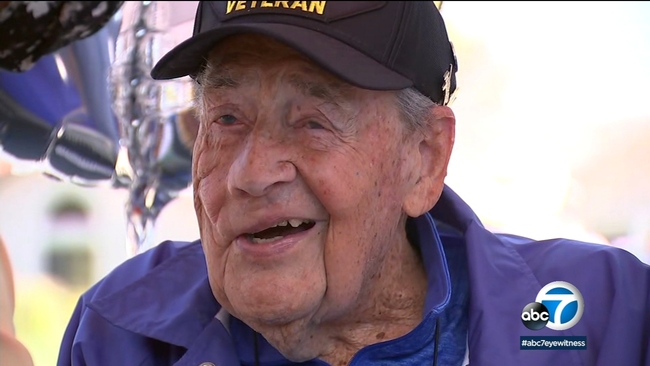 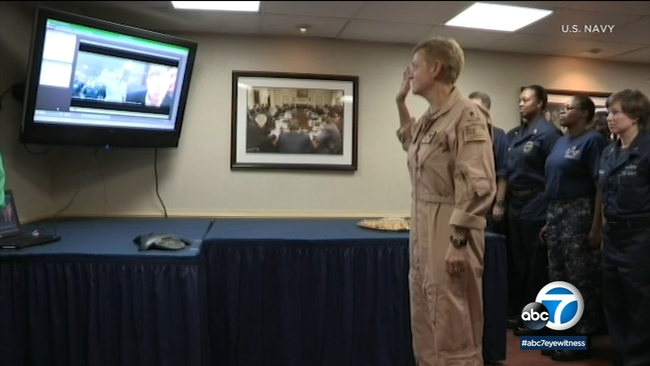 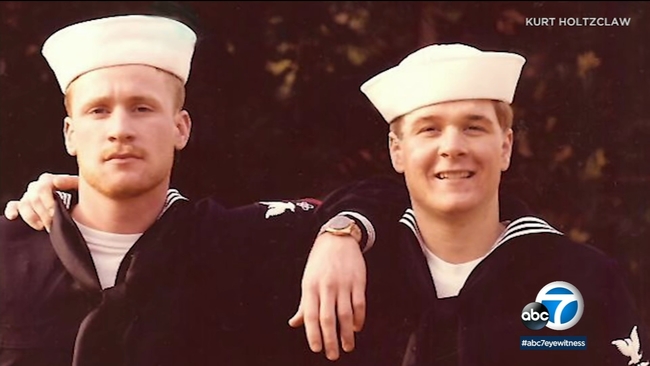