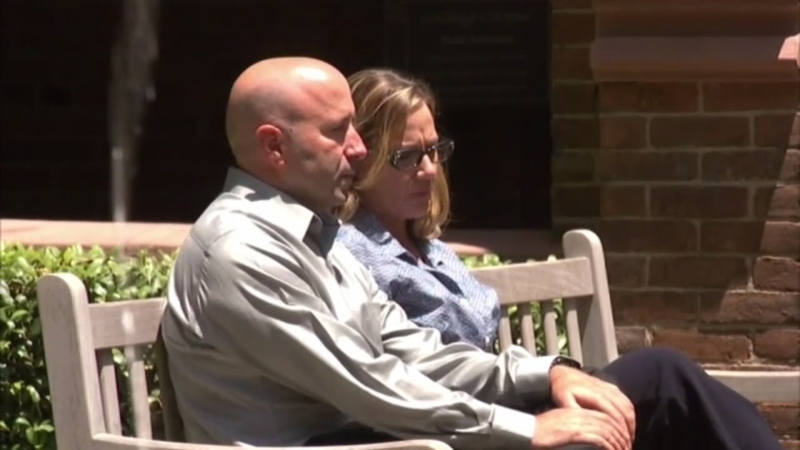 HOUSTON -- It's a case unlike any the state of Texas has seen.

Layne Hardin's ex-girlfriend was able to casually walk into a sperm bank and take Hardin's frozen sperm to get herself pregnant, according to Hardin's attorney.

The child she had is now 6 years old.

A lawsuit was initially decided in favor of Hardin, along with Cathy LeBlanc, the mother of Hardin's first son who said she had a contract stating she was the rightful owner of the sperm, no matter what.

In 2015, a jury ruled in favor of Hardin and LeBlanc, awarding them almost $1 million for mental anguish damages.

However, the judge overturned that decision, stating that it was a wrongful pregnancy case and the couple should not receive mental anguish damages.

The case is now being heard in an appeals court and it could set a precedent for the entire reproductive industry. It could potentially impact the way sperm banks work or even bring about more reproductive rights cases.

"The reproductive industry -- sperm banks and IVF -- is virtually unregulated across the country," said attorney Cade Bernsen, who represents Hardin.

Lawyers for the ex-girlfriend, Tobie Devall, argued their case before the appeals court Wednesday stating that if the court allows Hardin and LeBlanc to get the money, it may send the wrong message to the child involved.

"In other words, the existence of a child does not allow someone to get money for their pain and suffering," said attorney Lee Hoffoss, who represented the ex-girlfriend's side.

The lawyers are concerned that they are saying there is a cash value placed on a person's life.

"(I'm) hoping the court of appeals will listen to those jurors because it was spoken that day," said Hardin. "It has been a long hard road."

The road is far from over, for now.