KABC
By Rob Hayes
LOS ANGELES (KABC) -- Los Angeles County's latest homeless numbers paint a picture that most would not want to frame. The county's unsheltered population continues to grow, and so do the piles of trash and other problems related to the homeless.

Brooks has lived in this unincorporated community, wedged between Compton and Gardena, for 60 years. For the last two years, she says she's been trying to get the county to clear out a homeless encampment near the corner of Compton Boulevard and Avalon Boulevard.

"We've been trying to work with Supervisor Mark Ridley-Thomas' office to try to clean up the mess in this area," Brooks told Eyewitness News. "But all we get is lip service. There's violence, there's drugs, there's liquor. There's no reason for this to be in our neighborhood."

Eyewitness News contacted Ridley-Thomas' staff to arrange an interview with the supervisor about the encampment. Shortly after the call, crews from the Los Angeles County Department of Public Works appeared at the site and started removing large piles of trash that had accumulated.

"We have not just responded today, we have responded on several other occasions, made the cleanup and will continue to do that," Ridley-Thomas said.

The supervisor says the county's new budget has dramatically boosted the funds available to homeless related programs, though the focus will not only be on cleaning areas, but getting the homeless the help they need.

Brooks however says the crews soon left the encampment still standing, the trash only cleaned up to the west of the tents. The area east of the tents is still littered with garbage.
Report a correction or typo
Related topics:
societylos angeles countyrancho dominguezhomeless in southern californiahomelesshousing
Copyright © 2020 KABC-TV. All Rights Reserved.
HOMELESS IN SOUTHERN CALIFORNIA 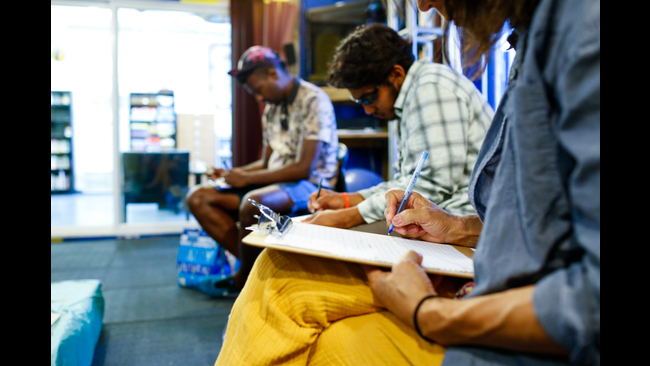 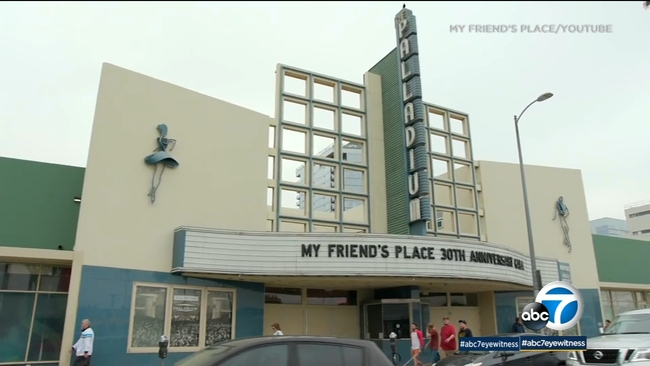 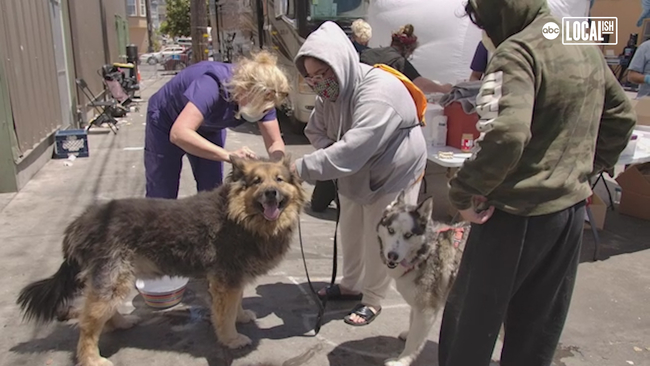 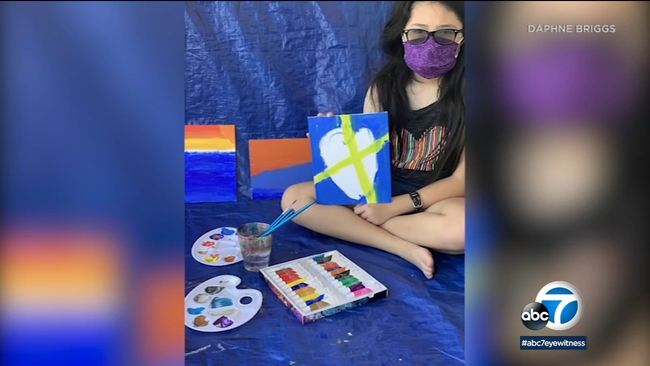