KABC
By Sid Garcia
LOS ANGELES (KABC) -- The Los Angeles County Board of Supervisors on Tuesday went on the record supporting a law prohibiting the homeless from sleeping on the streets.

A federal court ruled that arresting people who have no other choice but to sleep on the streets is unconstitutional.

That ruling is being appealed by the city of Boise, Idaho.

"This has nothing to do with an interest in displacing or arresting people who have fallen on hard times," Barger said.

For nearly two hours, the board listened as dozens urged them not to go against the federal court ruling. Many were asking the board to come up with solutions.

The few who spoke up in favor of supporting laws that prohibit sleeping on the streets and public places in L.A. County say something has to be done about getting people off the streets.

Supervisors Sheila Kuehl and Hilda Solis spoke up against enforcing laws that prohibit sleeping on the streets. With nearly 60,000 homeless on the streets in the county, they said arresting people isn't the answer.

The United States Supreme Court has been asked to review the matter and make a ruling.
Report a correction or typo
Related topics:
societylos angeles countyhomeless in southern californiahomeless
Copyright © 2021 KABC-TV. All Rights Reserved.
HOMELESS IN SOUTHERN CALIFORNIA 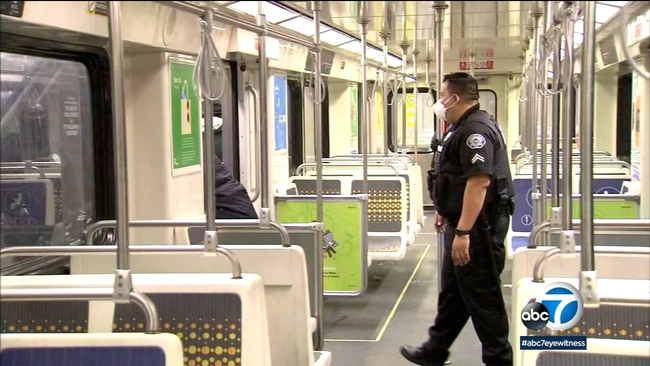 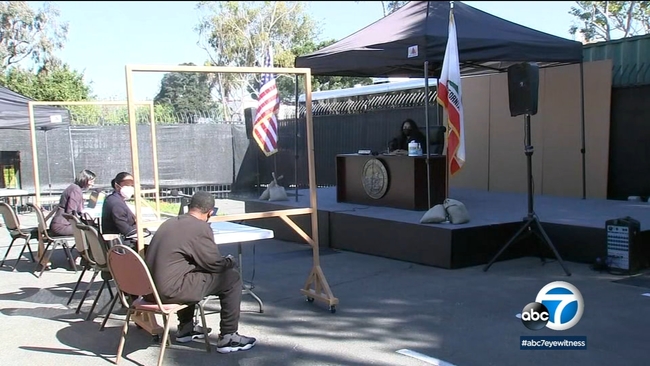