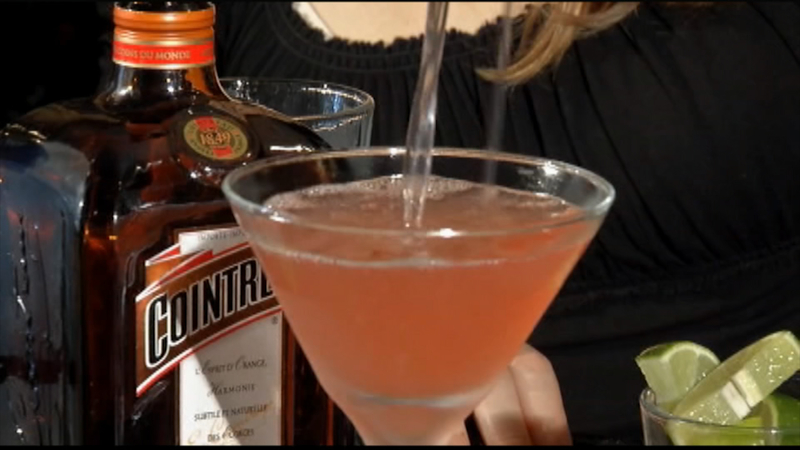 LOS ANGELES (KABC) -- The Los Angeles City Council voted to pass a resolution against a proposed state bill that would allow bars to stay open later in select cities.

The so-called Last Call bill, also known as SB 58, would allow bars in 10 California cities to extend their operating hours until 4 a.m., including Los Angeles, Long Beach and West Hollywood. Existing laws prohibit the sale of alcohol between 2 a.m. and 6 a.m.

The council voted Tuesday 10-2 to oppose the bill, which is still working it's way through the California State Legislature.

"I'm looking to my council colleagues to support this resolution as a critical vote for public safety,'' said Councilman Paul Koretz, who authored the resolution. This is a bill that puts not only consumers of alcohol in danger but all the innocent bystanders that will suffer, if it passes."

Several public speakers said they support the bill because it could be locally regulated and enforced and bring the city more revenue.

Councilmen David Ryu and Joe Buscaino opposed the resolution, saying that while they are concerned about alcoholism and drunken driving, the city would have control over how the law would be enacted in Los Angeles.

"I think we would have that opportunity locally to figure out whether this is a bill that would help or hurt,'' Ryu said. I think this gives us more local control. I want to see how to use this bill to make sure ... our streets are more safe.''

The proposed bill is slated to be heard once again in the Assembly Appropriations Committee on Friday.