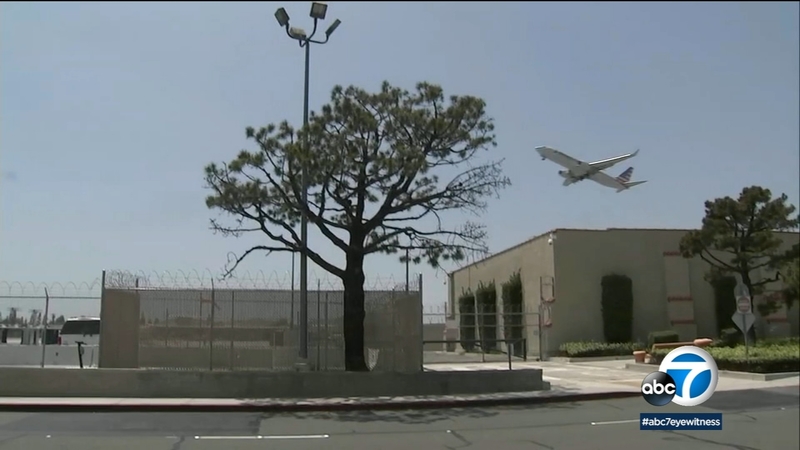 BURBANK, Calif. (KABC) -- People living near the Hollywood Burbank Airport have had enough with the noise, and they let officials know during a commissioners meeting on Monday.

The airport's director says he plans to convene a round table with several leaders to try and come up with some solution.
Report a correction or typo
Related topics:
societystudio citysan fernando valleylos angeleslos angeles countyburbanksherman oaksairport newschildrenfaacommunitynoise complaintairplane
Copyright © 2021 KABC-TV. All Rights Reserved.
RELATED