Man arrested in kidnapping of ex-girlfriend from Solvang 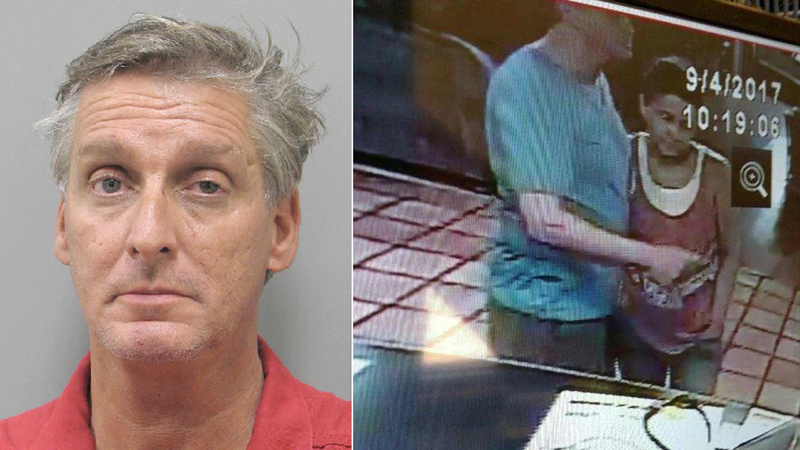 Man arrested in kidnapping of ex-girlfriend from Solvang

LAS VEGAS (KABC) -- A man who allegedly kidnapped his ex-girlfriend in Solvang and took her through Arizona before leaving her in Nevada has been arrested, officials said.

He was booked at the Henderson Detention Center in Nevada on charges of carjacking and kidnapping. Bail was set at $1 million.

Late Monday night, authorities said, he dropped off the alleged victim, Virginia Paris, 55, at a casino in Henderson and drove off.

The woman who was allegedly kidnapped in Solvang by her ex-boyfriend was seen on surveillance video at a Nevada casino.

Paris and Hetzel were last spotted together at a Starbucks in Arizona, when she told a customer she needed help right before Hetzel allegedly forced her back into a car.

Associates of Paris said she recently sought a restraining order against Hetzel which was granted but not yet served.