An off-duty deputy was involved in a crash in South Gate that killed a 12-year-old boy and injured his 19-year-old sister.
KABC
By Christiane Cordero SOUTH GATE, Calif. (KABC) -- A deputy with the Los Angeles County Sheriff's Department was involved in a crash in South Gate that killed a 12-year-old boy and injured his 19-year-old sister, according to police.

It happened Nov. 3 just before 4 p.m. at the intersection of San Juan Avenue and Firestone Boulevard.

According to the family's GoFundMe page, Isaiah Suarez Rodriguez and his sister, Alexa, were T-boned by a pickup truck that was being driven by the deputy, who was off-duty at the time of the crash, according to police.

The incident was captured on surveillance video, which shows a silver car left mangled in the middle of the street. Investigators believe speed may have played a role in the crash. 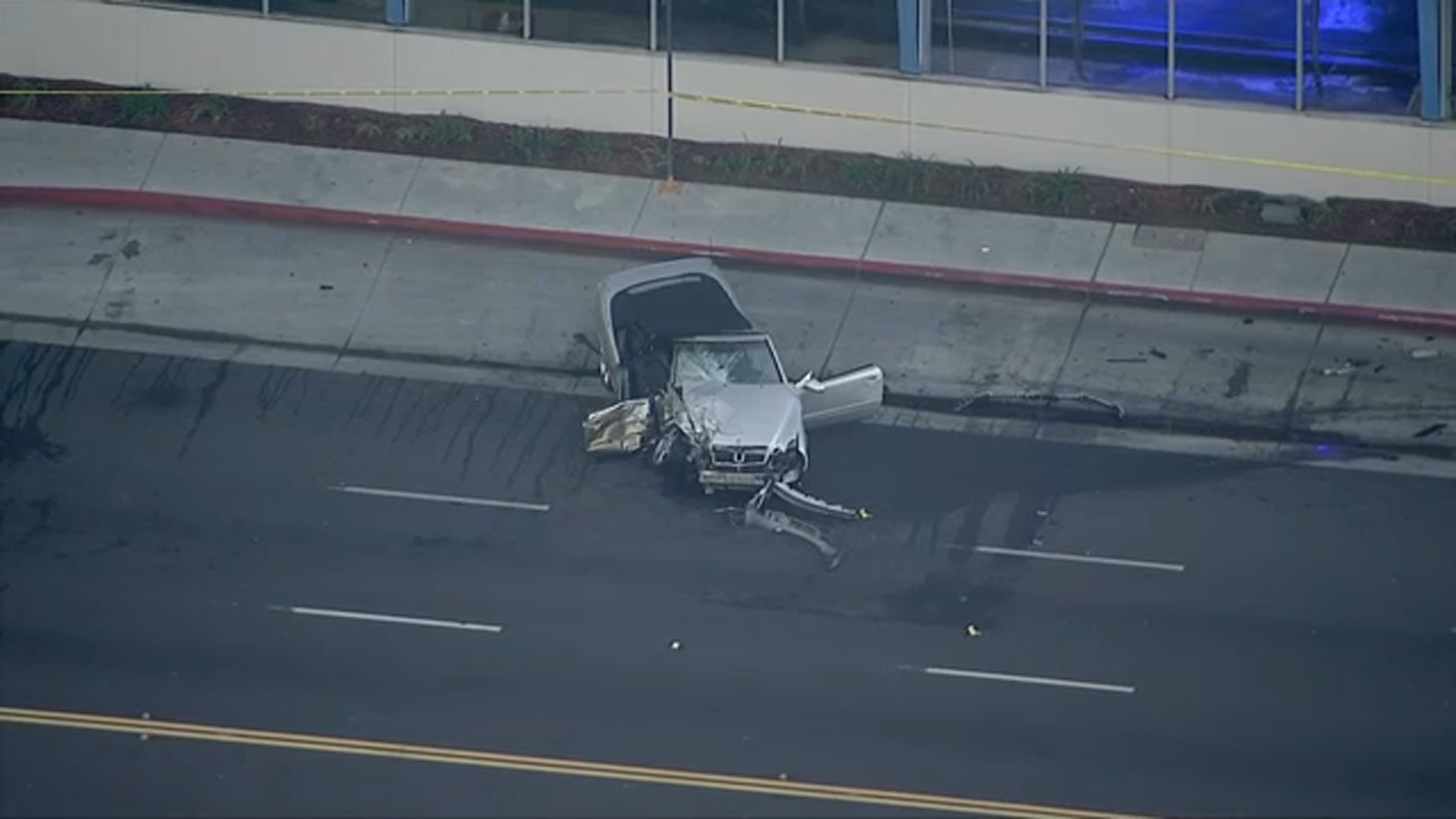 The boy was rushed to the hospital, where he later died. His sister suffered a concussion, broken bones and lacerations but was released a few days later.

"We thank God for bringing her through alive," read the family's GoFundMe page.

Meanwhile, the family of the two siblings have since collected more than $37,000 for burial expenses.

The off-duty deputy was not identified. The incident is still being investigated by the South Gate Police Department.