Amid speculation about his future, Les Miles told to focus on Texas A&M 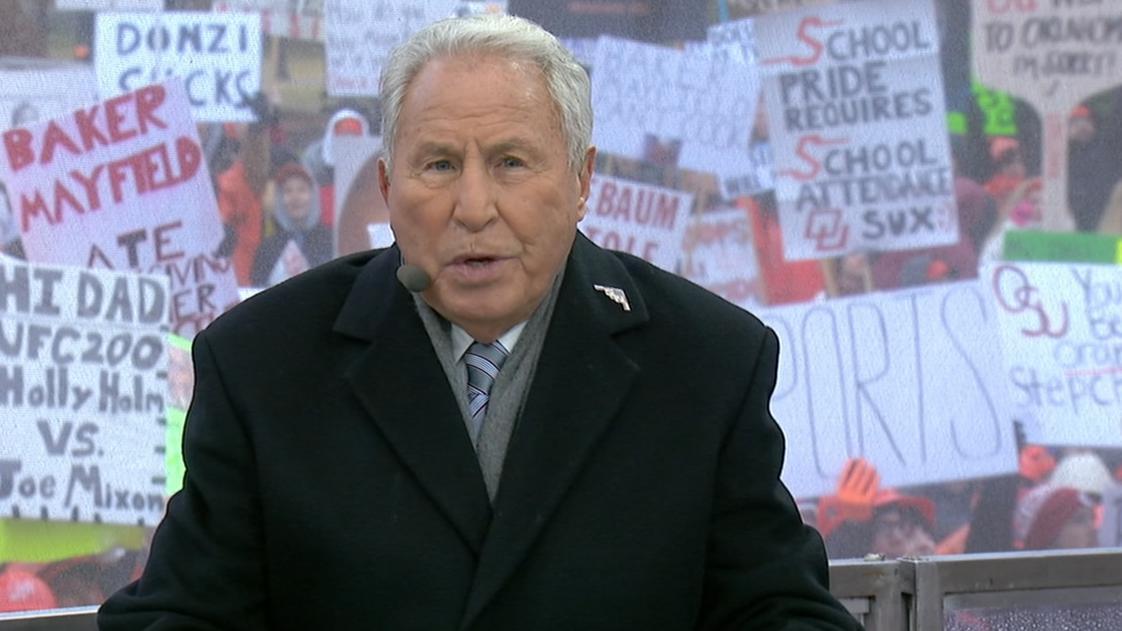 LSUfaced nothing but uncertainty as it prepared for its regular-season finale -- and possibly Les Miles' final game as its coach -- against Texas A&Mon Saturday night.

Amid speculation about Miles' future, LSU athletic director Joe Alleva told Miles this week that nothing had been decided and to focus on the game, a source told ESPN's Chris Low on Saturday. Alleva told Miles to go beat Texas A&M, the source said, and give the LSU decision-makers "some ammo."

LSU Board of Supervisors member Stanley Jacobs told Gannett Louisiana on Saturday that there has been no recommendation to the board to oust Miles.

A source close to the situation told ESPN's Joe Schad on Friday that LSU leadership is "heavily in favor" of a change but that a final decision has not been made and that Miles has not been formally informed he will not return.

Another source said Miles is "very likely" to be let go soon and that Florida Statecoach Jimbo Fisher is still LSU's primary target to replace him.

However, a source told Low that there's still "a chance" Miles could return next season, especially if Fisher decides to stay in Tallahassee.Fisher is expected to make a decision about his future in the next couple of days, a source said.

Add to that the conflicting reports of Miles' meeting with the LSU Gridiron Club on Friday -- during which, one booster told the New Orleans Times-Picayune,Miles indicated Saturday's game would be his last -- and it has been a tumultuous few days for the Tigers.

According to the Times-Picayune report, Miles said he would not be coaching the bowl game and did not stay to answer questions.

Miles, in an interview with the SEC Network later Friday, denied he made any suggestion to the Gridiron Club that Saturday would be his last game as coach of the Tigers.

LSU's sports information director said Miles used the meeting as an opportunity to thank members of the Gridiron Club if Saturday turned out to be his last game at LSU.

Despite his uncertain future, sources say, Miles has done his best to remain upbeat with his players and coaches.

Another Miles supporter: Louisiana Gov. Bobby Jindal, who tweeted about the Tigers coach before the Texas A&M game.

Miles' job status has been in question for more than a week, and speculation has intensified now that LSU (7-3, 4-3 SEC) has the program's first three-game losing streak since 1999.

Miles has won two SEC titles and one national championship since becoming LSU coach in 2005. He has won 77.5 percent of his games at LSU, the best winning percentage of any coach in the modern era of LSU football. 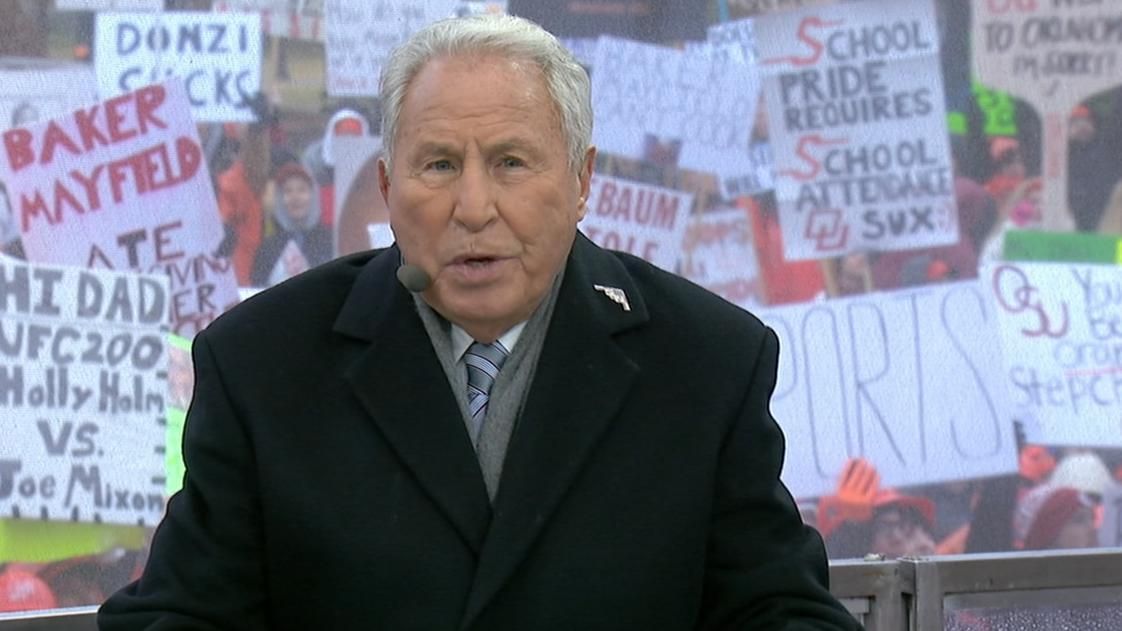