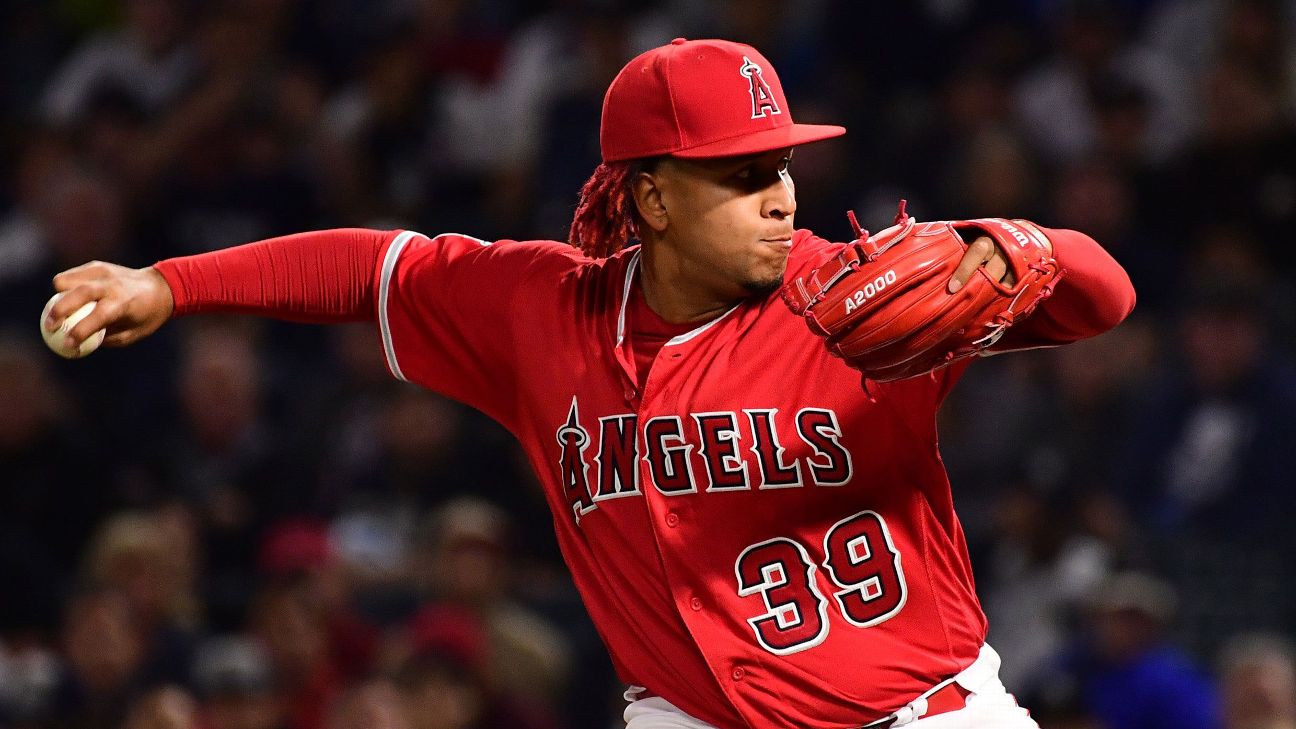 Middleton left a game against Minnesota last Sunday in the middle of an at-bat after 12 pitches. He had appeared in three games in four days after a stint on the disabled list with elbow inflammation.

Middleton was the Angels' closer in April, recording six saves. He compiled a 2.04 ERA while allowing only four runs in 16 appearances.