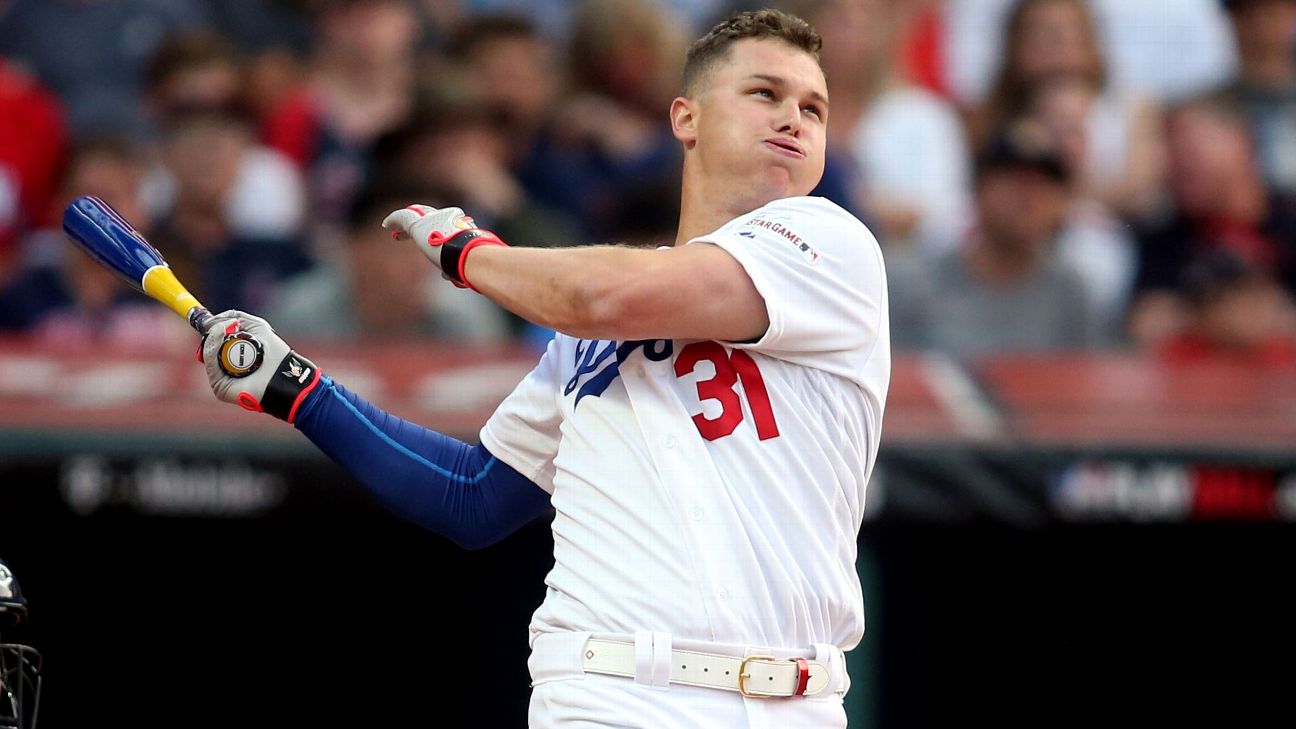 A trade between the Los Angeles Angels and Los Angeles Dodgers is off the table, according to Angels general manager Billy Eppler.

The deal would have sent Dodgers outfielder Joc Pederson and additional players to the Angels, but it was hung up while the Dodgers and Boston Red Sox worked through the details of their blockbuster trade involving Mookie Betts, sources confirmed Sunday to ESPN's Jeff Passan.

Eppler released a statement Monday but did not identify Pederson or any other players reportedly involved.

"There are a lot of components in deals that need to be satisfied before you get to a point where you are calling players and informing them," Eppler said. "We weren't able to get to that point. And in fairness to our players and players with other organizations, we won't comment further than that." 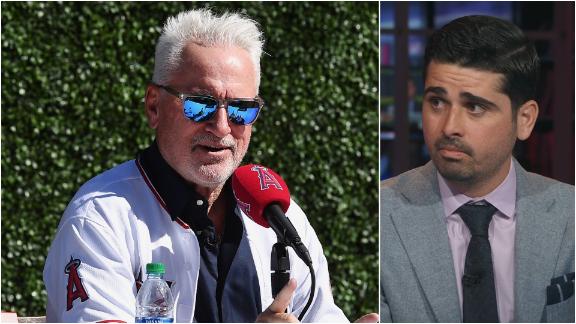