Angels opt out of stadium lease with Anaheim 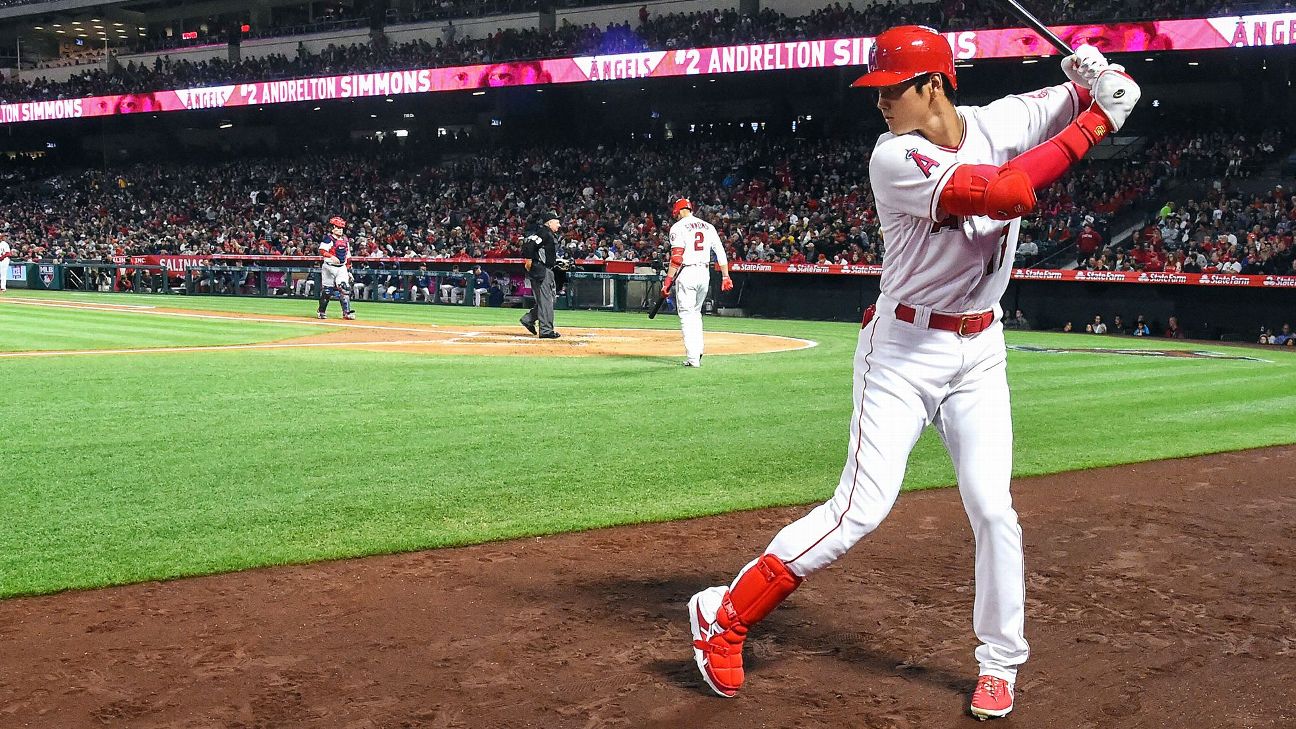 ANAHEIM, Calif. -- The Los Angeles Angels opted out of their Angel Stadium lease with the city of Anaheim on Tuesday, renewing the possibility they could build a stadium somewhere near their longtime Orange County home.

The team and the city will negotiate on a new deal to keep the Angels in the fourth-oldest ballpark in the major leagues. The Angels also will renew their explorations of the feasibility of building a stadium elsewhere in Southern California.

"As we look to the future, we need the ability to continue to deliver a high-quality fan experience beyond what the original lease allows," Angels president John Carpino said in a statement. "It is important that we look at all our options and how we can best serve our fans now and in the future."

The Angels terminated their lease on the last day possible before 2028. The decision means the club has the ability to leave Angel Stadium after the 2019 season.

"It's today, or 10 years from now," Angels spokesperson Marie Garvey said, according to the Los Angeles Times. "There's no option in between."

Garvey added that the team will sit down with the mayor and city council after elections next month and look at the team's options.

"We look forward to many great years of Angels baseball in Anaheim," Lyster said in a statement. "We don't believe there is a better place for the team than in the heart of Orange County's most exciting city. ... As fun as baseball is in Anaheim, this is a reminder that this is still a business. And we understand that the Angels need to preserve all options available. We welcome talking with the team about the future of baseball in Anaheim."

Owner Arte Moreno said before the 2017 season that he expected the Angels to stay at their ballpark for at least another decade, but the club is clearly open to the possibility of building a new stadium nearby if a favorable deal could be reached. Moreno also said last year that any move to a new stadium would require at least three years of preparation.

After previous negotiations with Anaheim ended in 2014, the Angels actively explored building a new ballpark in Los Angeles, Irvine, Carson or Tustin, an Orange County suburb just a few miles southeast of Angel Stadium. The Angels ultimately decided to stay home, and they spent millions on improvements to the city-owned stadium.

Only Fenway Park, Chicago's Wrigley Field and Dodger Stadium are older than the Anaheim ballpark also known as the Big A, which opened in 1966 on land formerly occupied by Orange County's famed orange groves. Before that, the American League club founded in 1961 played its inaugural season at Los Angeles' now-demolished Wrigley Field and four seasons at Dodger Stadium.

The Angels have drawn at least 3 million fans in each of the past 16 seasons at Angel Stadium. They've kept up the remarkable streak even during their current nine-season drought on the field with no playoff victories and just one postseason appearance.

Moreno irked many Orange County fans in 2005 when he changed his franchise's name from the Anaheim Angels to the Los Angeles Angels of Anaheim. The "of Anaheim" suffix was dropped for the 2016 season, although the team rarely uses any geographical identifiers in its official communications.