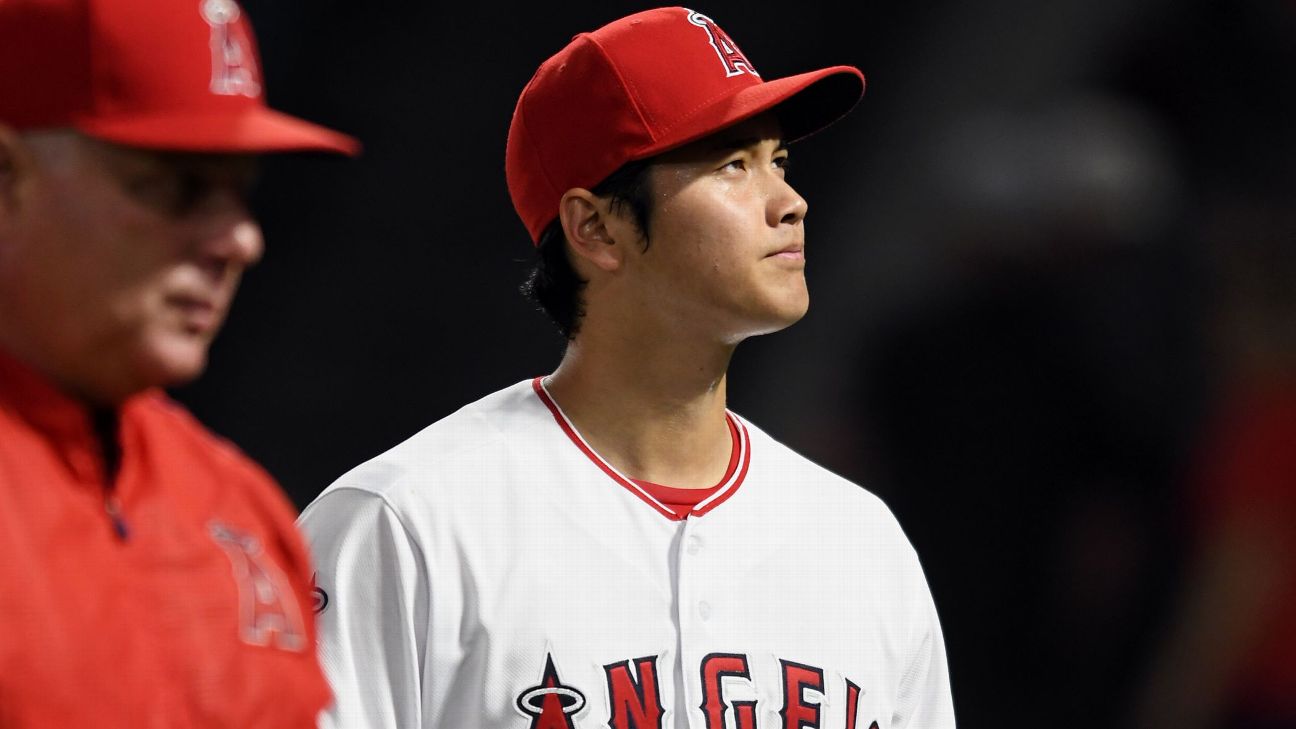 "I've been waiting for this day," Ohtani said. "I've been very eager to get back on the mound."

Ohtani hasn't pitched since June 6 after spraining a ligament in his elbow. Ohtani and the Angels are attempting to determine whether he can return to regular pitching without needing Tommy John surgery.

Ohtani won't throw at maximum effort in the bullpen session, which will be his most elaborate work off a mound since his injury. The Angels are still optimistic Ohtani will pitch in games again this season.