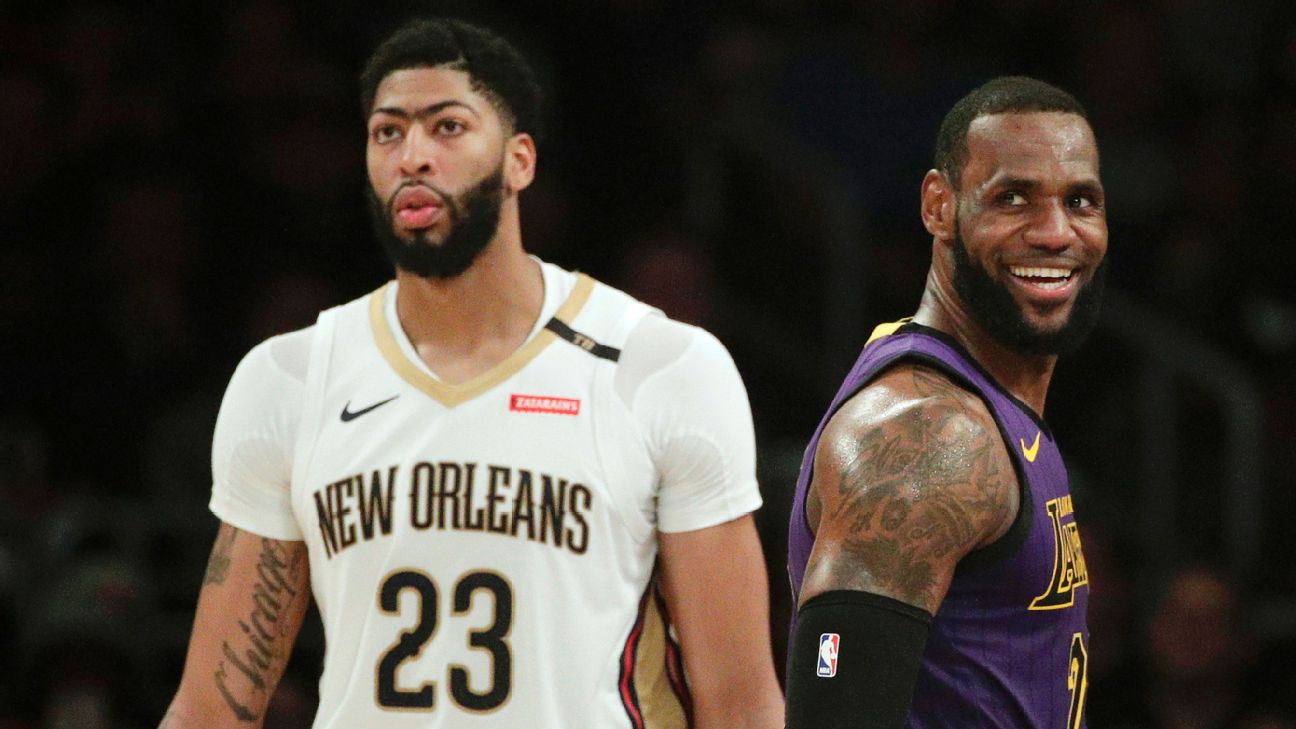 Money is nice, but it's not the goal for New Orleans Pelicans star Anthony Davis. "Legacy" is what matters.

"I'd take legacy over money," Davistold Yahoo Sports after Friday's 112-104 loss to the Los Angeles Lakers. "I want to have a legacy.

"All my people that look up to me, the younger kids, I want them to know about AD's legacy. Championships, the things I do in the community, being a good teammate, playing hard. All that stuff matters the most to me. Don't get me wrong, money is amazing. But I think in that sense, money or legacy, I think my legacy will win that battle every time."

It is not the first time Davis has expressed the importance of his legacy. Last season, he said it would "mean a lot" to win his first playoff series -- which the Pelicans then did by sweeping the Portland Trail Blazers.

"I just tried to go out every game and play to the best of my ability so I can help the team win," Davis said in April. "Just trying to build a legacy in New Orleans, and let people know that we're for real."

Speculation concerning Davis' future continues to be rampant. He will be an unrestricted free agent in the summer of 2020 but will be eligible this summer for a special five-year, $239 million supermax extension from the Pelicans, if they choose to offer it.

If Davis turns down that supermax in July, it will be a devastating blow to the Pelicans, who would have almost no choice but to open trade talks, though coach Alvin Gentry said Friday that "we're not trading him under any circumstance."

Meanwhile, LeBron James, with whom Davis had dinner after Friday night's game, according to Yahoo Sports, has said it would be "amazing" and "incredible" if the Lakers somehow acquired the All-Star big man. James' comments caused some NBA general managers to express outrage to ESPN's Adrian Wojnarowski over the league's unwillingness to enforce tampering rules.

Davis has consistently said that he would like to remain in New Orleans and declined to commit either way on the possibility of the Pelicans offering him the supermax.

"When that time comes, of course we will see," Davis said. "I love my teammates. I love New Orleans. I love the fans. I talk their slang. I love their food."

But that didn't stop him from sampling what James had cooked up after Friday's game.

For his part, James said he plays "by the rules" and rattled off a number of other NBA stars -- Kevin Durant, Jimmy Butler, Giannis Antetokounmpo, Joel Embiid, Ben Simmons, Luka Doncic -- that he would also like to play with.

"Come on, guys, this is not rocket science. These are great players," James said Friday. "Absolutely. I would love to play with a lot of great players. That is just who I am. People get caught up in bunches sometimes when they wish they could control what you say, and they can't control me, at all."

An NBA spokesman told ESPN on Friday that James did not commit tampering. 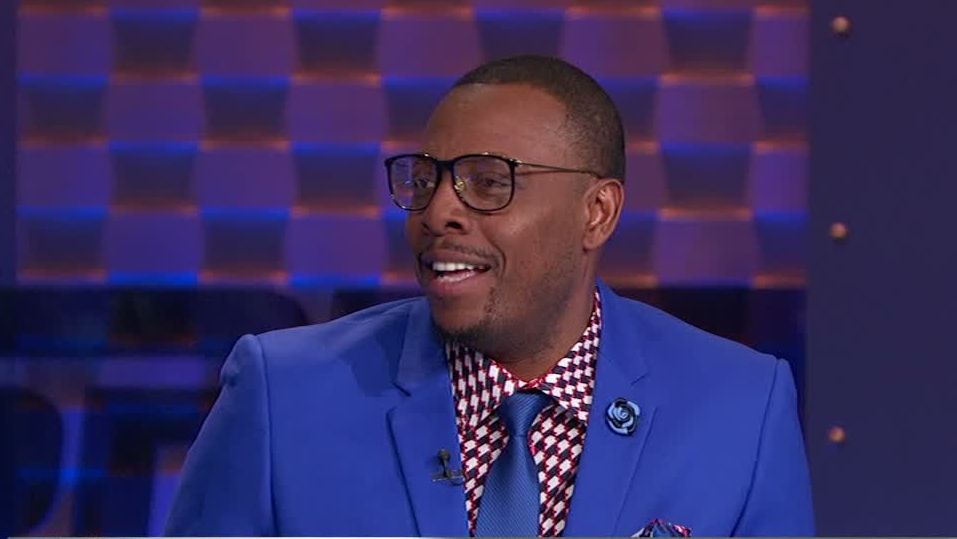 Pursuit of Davis generates interest and drama
Adrian Wojnarowski and Paul Pierce explain how the pursuit of Anthony Davis is a tricky subject for teams and the NBA to govern. 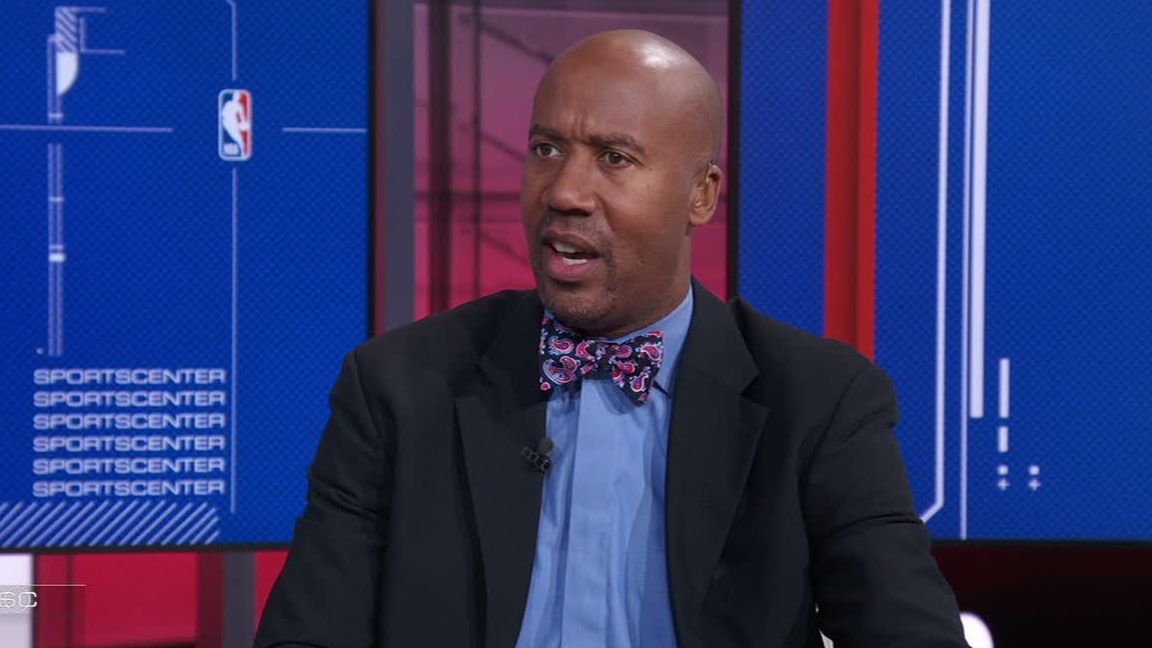