Anthony Davis says focus is on Pelicans, not contract situation 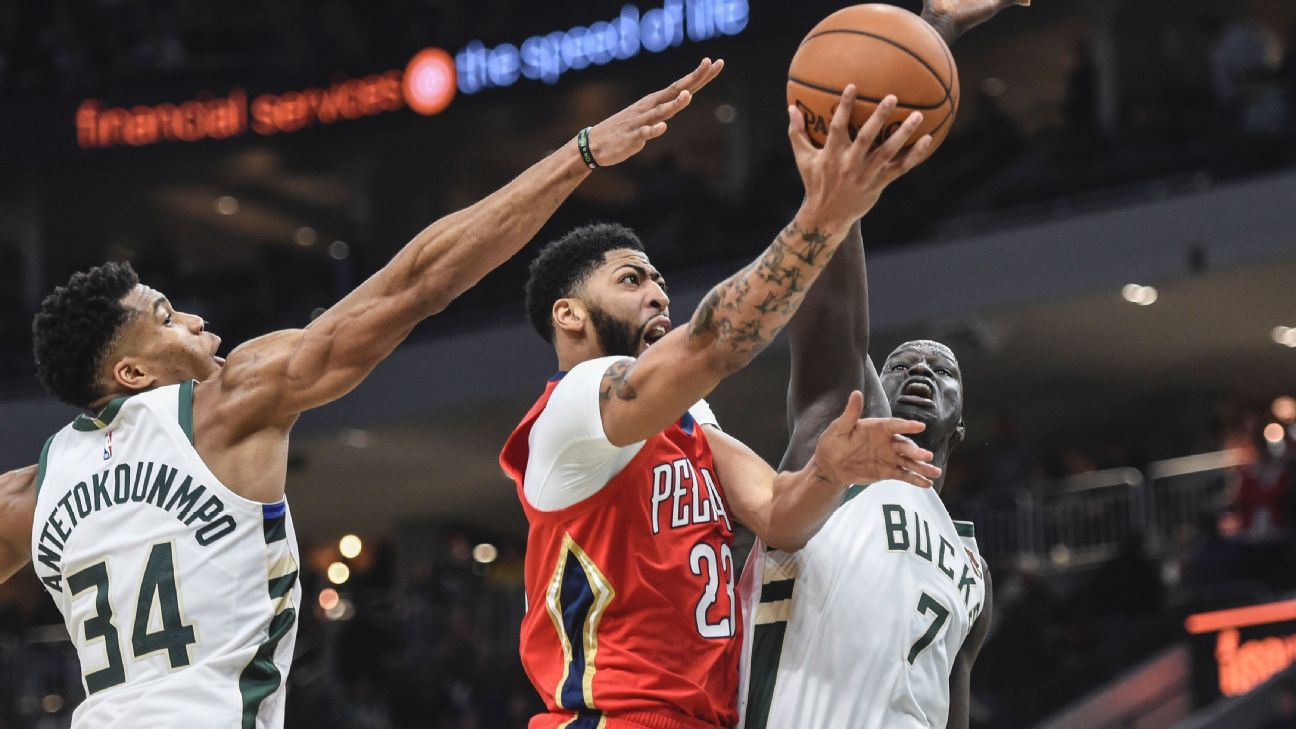 MILWAUKEE -- Anthony Davis is aware of LeBron James' fawning comments to ESPN about him this week, but Davis is doing his best to block out all the noise about his contract situation with the New Orleans Pelicans.

"I don't really care," Davis told ESPN of James' comments Wednesday night after the Pelicans' 123-115 loss to the Bucks. "Obviously, it's cool to hear any high-caliber player say they want to play with me. But my job is to turn this team around. If we're 15-17, that means I'm not doing my job."

Davis will not hit free agency until the summer of 2020. This summer, he will be eligible for a special five-year, $239 million supermax extension that the Pelicans can offer a year in advance of his unrestricted free agency. The NBA and its players' union introduced the supermax in the most recent collective bargaining talks in part to help small-market teams retain superstars.

Davis has consistently said that he would like to remain in New Orleans, and he declined to commit either way on the possibility of New Orleans offering him the supermax.

"When that time comes, of course we will see," Davis said. "I love my teammates. I love New Orleans. I love the fans. I talk their slang. I love their food."

So far, the supermax has not worked as intended. Some teams had misgivings about offering their franchise players --Jimmy Butler in Chicago, Paul George in Indiana,DeMarcus Cousins in Sacramento -- supermax deals that would carry them past their primes. The relationship between the Spurs and Kawhi Leonard deteriorated before San Antonio was ready to offer Leonard the deal.

In three other cases --James Harden in Houston, Russell Westbrook in Oklahoma City andStephen Curry with Golden State -- there was little question of whether the team would offer the supermax or the star in question would take it. Westbrook has been to the NBA Finals with the Thunder. The Warriors are a glamour dynasty. The Rockets have been off-and-on contenders in Harden's time with the team.

The situation between Davis and New Orleans is the ultimate test of a supermax. Davis has won one playoff series with New Orleans. The Pelicans are currently on the outside of the Western Conference playoff race. Their depth is shaky. Their ability to attract a third needle-mover to join Davis and Jrue Holiday is in question.

Davis made some waves last month when he told Yahoo! that he has to play "almost perfect" for the Pelicans to win. Some took that as a lack of faith in his teammates. Davis insisted that is not the case.

"I love my teammates," he said. "But I mean everything I say, and what I meant is that goes for any superstar. If LeBron doesn't play well, the Lakers probably lose. There's a ton of weight on the shoulders of a superstar. You don't see many games where the superstars have bad games and their team wins."

If Davis turns down that supermax in July, it will be a devastating blow to the Pelicans -- and a signal that Davis is likely to leave in free agency. The team would have almost no choice but to open trade talks.

The entire league has been preparing for that moment for months or even longer. The Lakers and Celticsare ready for a Davis arms race. The Lakers speculation reached a fever pitch the moment Davis switched agents, hiring Rich Paul and Klutch Sports, James' agency. It will not stop, no matter how much the Pelicans wish it would. (One Pelicans staffer suggested that reporters ask James which teammates he would trade for Davis.)

Davis said that the agency change was about his broader career arc, not about the Lakers or James.

"It was just time to make a switch," he said. "It was something I wanted to do."

The Celtics can outbid the Lakers in terms of raw trade assets. It's unclear how much that would matter if Paul and Davis indicate that Davis would prefer to play in Los Angeles. It's unclear whether Celtics general manager Danny Ainge would care -- or if he might decide that Davis is worth the risk of an expiring contract and that Boston should bet on its culture and winning roster. There are worries around the league that Davis will turn down long-term deals altogether and cycle -- as James did -- between one- and two-year contracts until he reaches an age and stage in his career when he is ready to lock into something longer.

Other teams would jump in. Every team would call. Unexpected high-wattage names would be made available. Davis is a generational talent; the league will pivot on his decision.

Davis said he isn't ready to go there yet, though he is flattered by LeBron's comments. 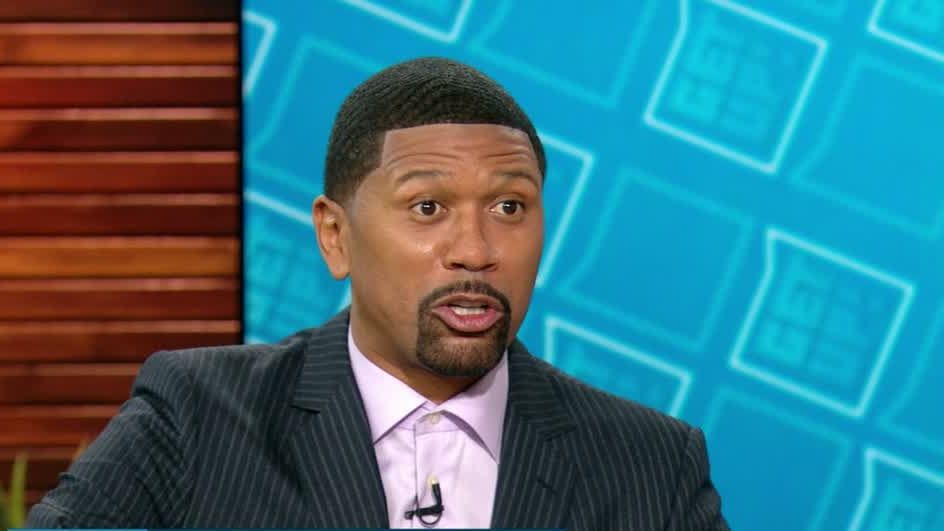 Are the Lakers willing to give up the pieces to get Davis?
Jalen Rose isn't convinced that the Lakers have the assets to trade for Pelicans star Anthony Davis.