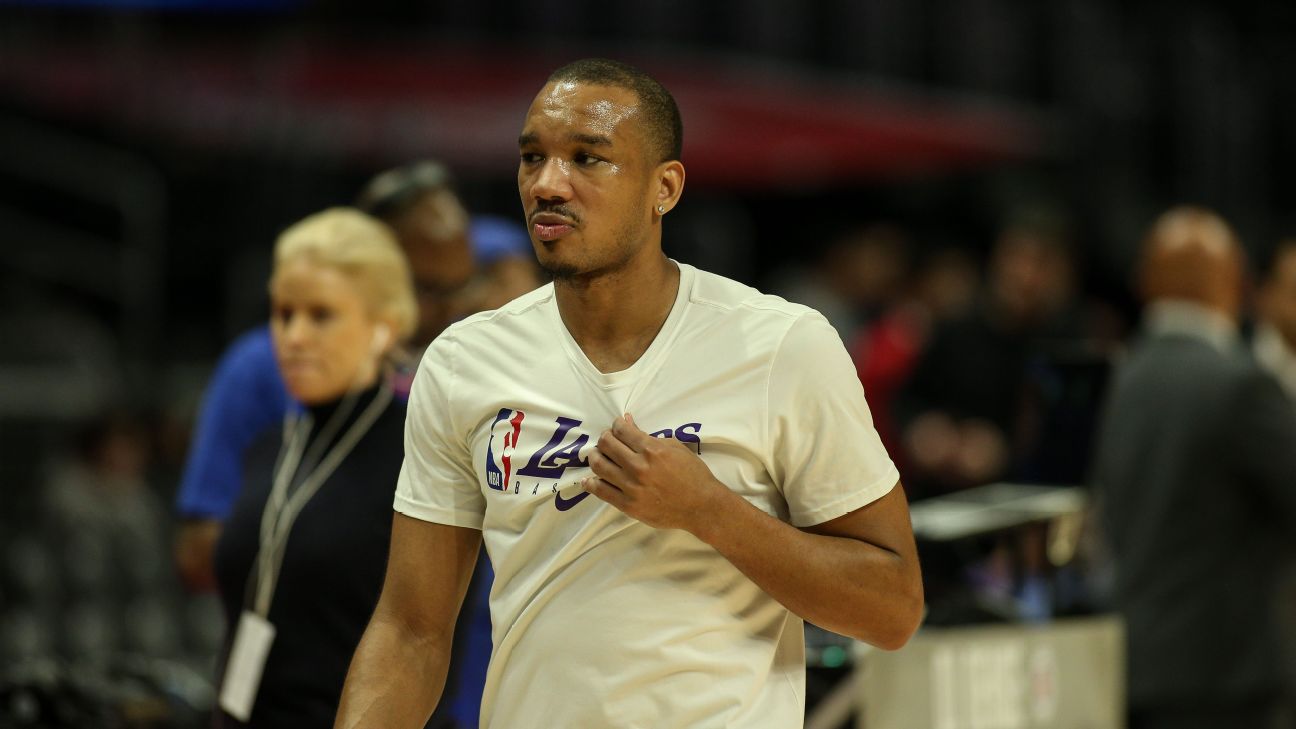 Los Angeles Lakers guard Avery Bradley -- a co-leader of a players coalition with Brooklyn Nets star Kyrie Irving -- says his group is eager to hear the league office, ownership and sponsors detail a plan on issues of importance to the black community before the NBA's restart in Orlando, Florida.

Bradley and the players coalition described several priorities Tuesday to ESPN, including improved hiring practices for black front-office and head-coaching candidates -- making it so the league's management better reflects its composition of players; donations to organizations serving black communities; and partnerships with black-owned businesses and arena vendors.


Bradley expressed support for NBA players wanting to use platforms in Orlando to speak on issues of systemic racism, but said his group believes those efforts would have greater impact with "our owners' help."

"Regardless of how much media coverage will be received, talking and raising awareness about social injustice isn't enough," Bradley told ESPN. "Are we that self-centered to believe no one in the world is aware of racism right now? That, as athletes, we solve the real issues by using our platforms to speak?

"We don't need to say more. We need to find a way to achieve more. Protesting during an anthem, wearing T-shirts is great, but we need to see real actions being put in to the works."

The NBA and National Basketball Players Association have talked about how they will address these issues together, but definitive plans are still forthcoming.

The burden of financial donations to black communities disproportionately falls onto players, Bradley said, adding that he hopes more owners will follow the charitable lead of Dallas' Mark Cuban and Charlotte's Michael Jordan in the aftermath of George Floyd's death last month.


"I agree (the) Orlando (restart) will give the players checks to contribute back into their communities," Bradley said. "But how much of that bubble check are players actually able to contribute? Why (is) all of the responsibility being put on the players?"

This had been part of Bradley's thinking when he helped organize a Lakers-wide social media post two weeks ago: "If you ain't wit us, we ain't wit you."

The message was intended "for all those who have more financial power than us, but aren't taking a bigger stance when our community needs you," Bradley said.

"The actual act of sitting out doesn't directly fight systemic racism," Bradley said. "But it does highlight the reality that without black athletes, the NBA wouldn't be what it is today. The league has a responsibility to our communities in helping to empower us -- just as we have made the NBA brand strong."


Bradley said that if the NBA does have plans to organize league-wide action, those proposals haven't been clearly communicated to players.

"Don't put all of the weight on your player to take care of the issue," Bradley said. "If you care about us, you can't remain silent and in the background."

The players coalition began to take shape over the weekend amid concerns surrounding the league's return to play after a three-month shutdown amid the coronavirus pandemic. The group includes WNBA players.

Irving and Bradley are two of a number of veteran players who have taken on expanded roles in organizing player conference calls over the past week. The group believes it has a responsibility to explore solutions for fellow players who are reluctant to speak for themselves amid fears of backlash. 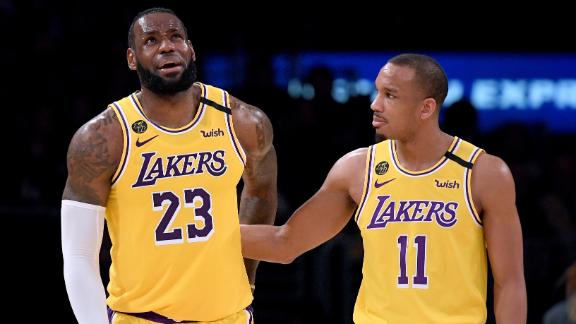 What the players coalition is asking for
Malika Andrews explains the current concerns for most NBA players that were laid out by Avery Bradley, as well as the actions players would like to see owners take. 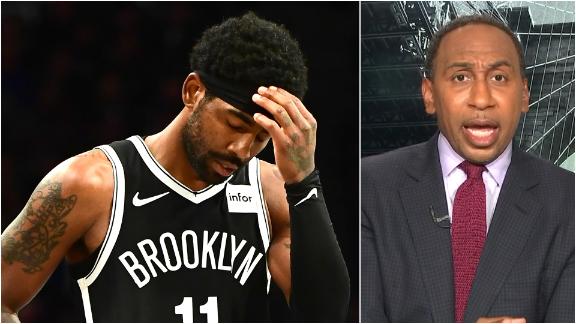