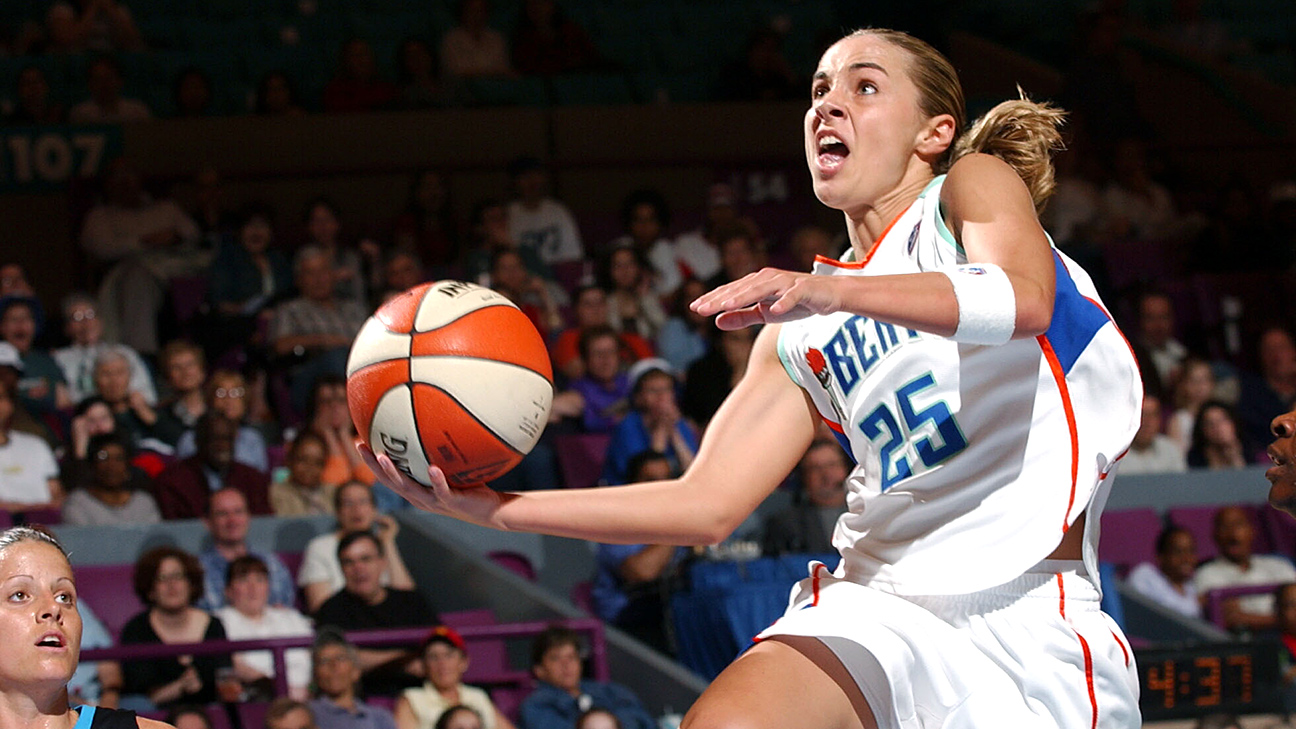 New Las Vegas Aces coach Becky Hammon and fellow former WNBA players DeLisha Milton-Jones and Penny Taylor are among 12 finalists for induction into the Women's Basketball Hall of Fame, it was announced Thursday.

All three are being nominated as players.


The inductees will be announced Feb. 14 on ESPN2 during the Maryland at Iowa women's game, which begins at 9 p.m. ET. The induction ceremony is June 11 in Knoxvillle, Tennessee.

Hammon, who played collegiately at Colorado State, competed for 16 seasons in the WNBA for the New York Liberty and San Antonio Stars. She played twice for Russia in the Olympics. Hammon, who is in her eighth season as an assistant coach for the San Antonio Spurs, will join the Las Vegas Aces after finishing the NBA season.

Milton-Jones won the Wade Trophy as a senior at Florida in 1997, then played one season in the ABL before going to the WNBA for 17 seasons. She won WNBA titles with the Los Angeles Sparks in 2001 and 2002. She won two Olympic gold medals with the United States (2000 and 2008) and is currently head coach at Old Dominion.

Taylor played 13 seasons in the WNBA, winning championships with the Phoenix Mercury in 2007, 2009 and 2014. She was also a longtime member of the Australian national team, medaling twice in the Olympics and three times in the FIBA World Championship, including the 2006 gold.

Two other players were also nominated: Alice "Cookie" Barron and Cathy Boswell. Barron played for the Waylon Baptist Flying Queens in Texas in the 1950s, winning three national championships, and helped the United States win the 1957 FIBA World Championship. Boswell was a two-time All-American for Illinois State in the early 1980s and played for the U.S. Olympic team that won gold in 1984.

Antonelli has been an analyst for 34 years. Mattingly, who has officiated in the college game and the WNBA, has worked at the Women's Final Four 17 times. Lopiano was women's athletics director at Texas from 1975 to 1992 and chief executive officer of the Women's Sports Foundation from 1992 to 2007. 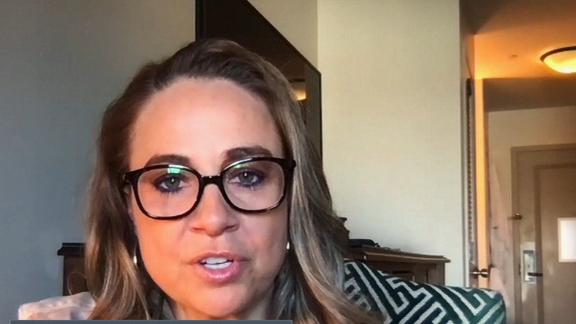