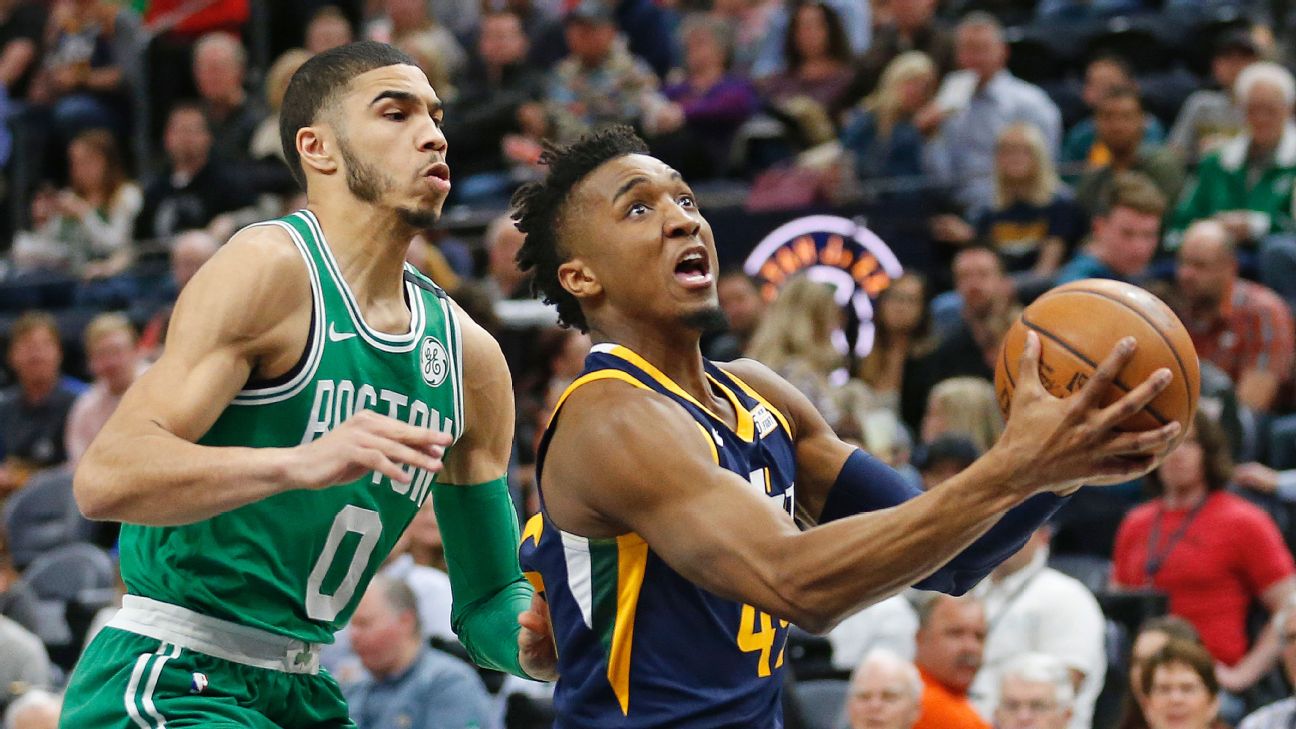 The two guards received all 100 first-place votes from a panel of sports writers and broadcasters. Both players helped their teams reach the second round of the playoffs.

Boston's Jayson Tatum also was selected Tuesday to the first team, falling one vote short of unanimous. Simmons, Mitchell and Tatum are the three finalists for the NBA's Rookie of the Year award.

Celtics coach Brad Stevens said Tuesday that "somebody made a mistake" when asked how Tatum missed out on being a unanimous selection by one vote.

The NBA noted that the individual balloting of voters won't be revealed until after its award show following the season.

"He's had an unbelievable rookie year," Stevens said of Tatum. "I know that any awards that come his way is well-deserving."

"This is one of the best draft classes in the past 10-15 years, or they say since '03," Kuzma said. "Just a credit to the level of talent that has come into this league and really took it by storm and everything."

Information from The Associated Press, ESPN's Chris Forsberg and ESPN's Ohm Youngmisuk was used in this report.

Pierce: Tatum will be best player from '17 draft
Paul Pierce says Jayson Tatum will win more championships than the rest of the All-Rookie team combined. 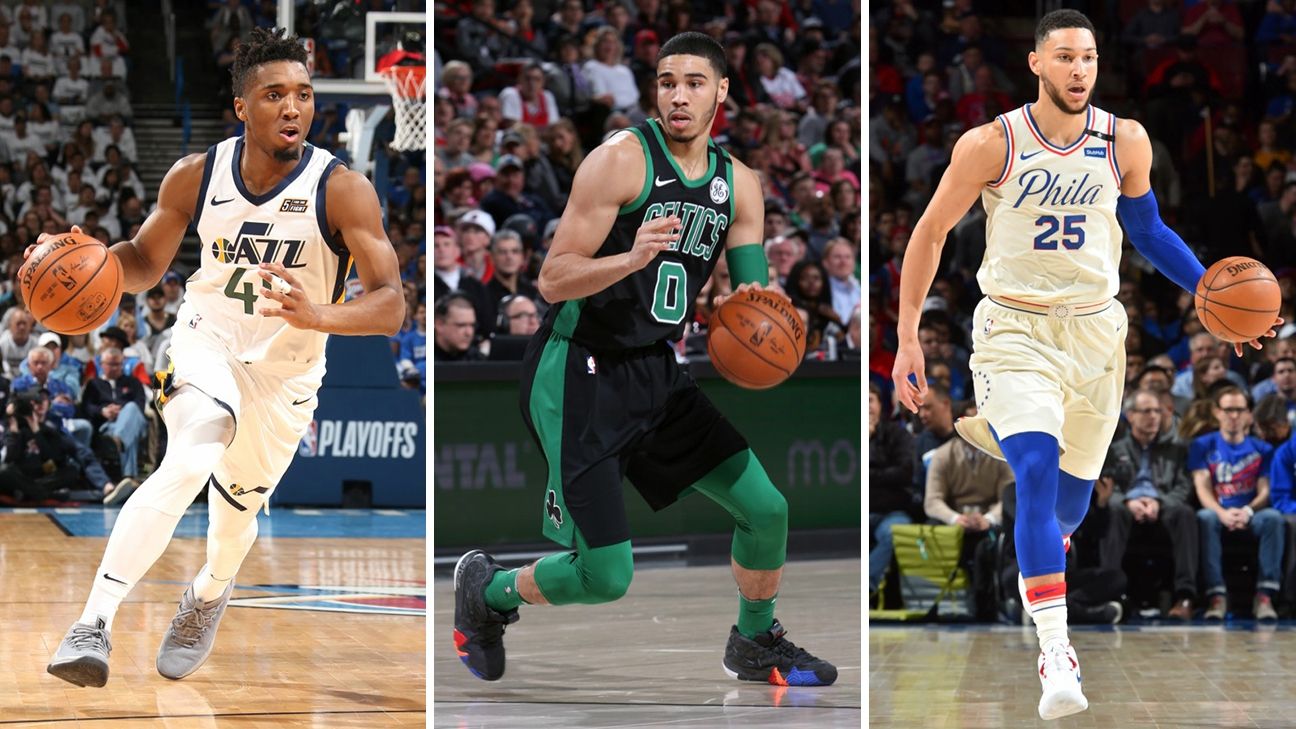