Blazers' Carmelo Anthony 'not ready' to play after death of Kobe Bryant, to sit out vs. Lakers 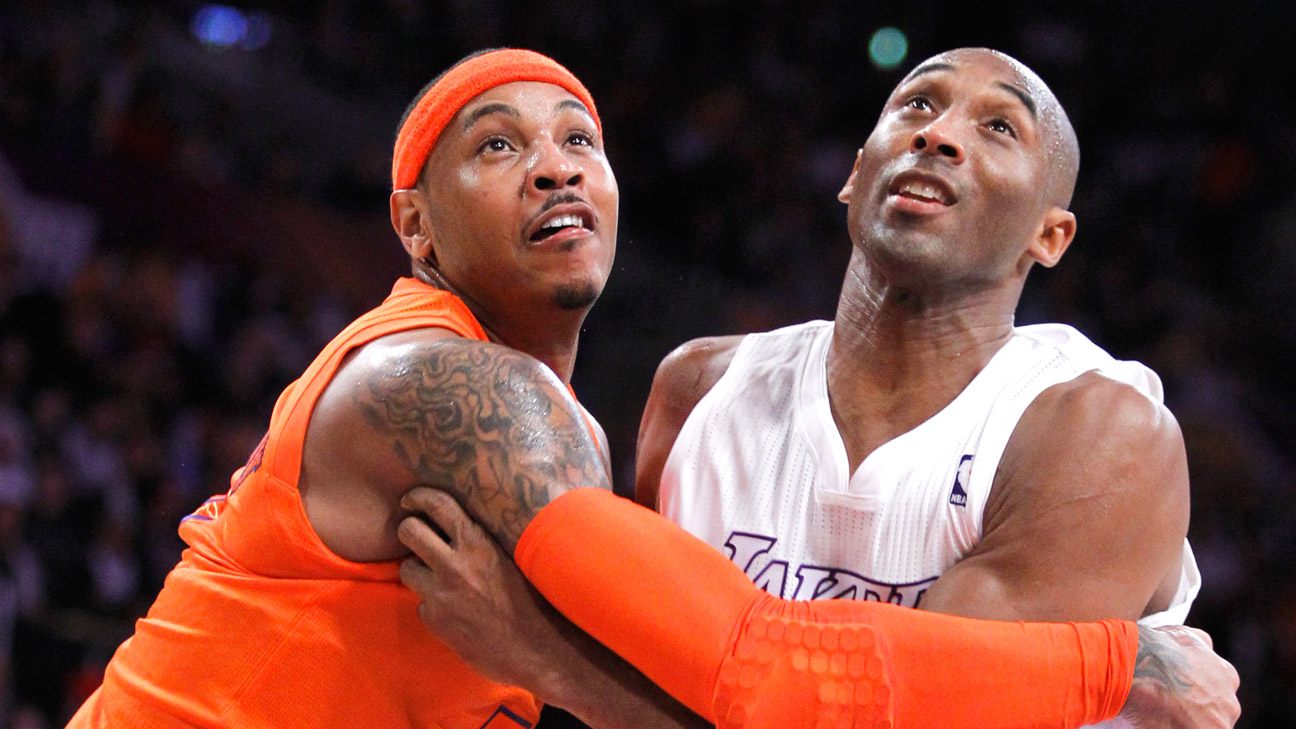 Friday's game (10 p.m. ET, ESPN) will be the first for the Lakers since Bryant, his daughter Gianna and seven other people died in a helicopter crash in Calabasas, California, on Sunday.

"I respect [Anthony's decision to sit out]. I know him and Kobe had a great relationship," Blazers guard Damian Lillard told USA Today Sports. "It's something he was not ready to face and deal with. We all respect his decision."

When asked how Melo communicated to him that he wouldn't be playing at Staples, Blazers coach Terry Stotts reiterated pregame Friday: "All I'm going to say is he's not here for personal reasons."

Anthony became close with Bryant during Olympic gold medal runs in 2008 and 2012. Anthony posted a heartfelt note on Instagram on Tuesday, in which he said Bryant told him he had been planning to go to Friday's game.

"I hate when I have so much to say, but I can't put any of it into words," Anthony posted. "The times I have the most to say are the times that I can't talk. I'm screaming inside but I can't be heard. YOU don't know how hard it is to try to pretend to smile when I have these clouds of emotions.

"...This pain is almost unbearable Champ! Why you bro? Why GiGi? Why leave Vanessa with this Sadness and Pain. WHY? This will never make sense to me. I know I'm not suppose to question GODs Will. I know GOD doesn't make mistakes. It just seems like It always rains the hardest on those who deserve the sun. There are moments in life when there's simply NO words to describe the pain within. This is one of them. YOU will continue to be Loved. YOU will be missed."

Hundreds of thousands of people have been paying their respects at the L.A. Live campus outside Staples Center in the days since Bryant's death. Flowers, candles, jerseys, stuffed animals, balloons, letters and other tokens line the street outside the arena where Bryant starred during his 20-season career with the Lakers. 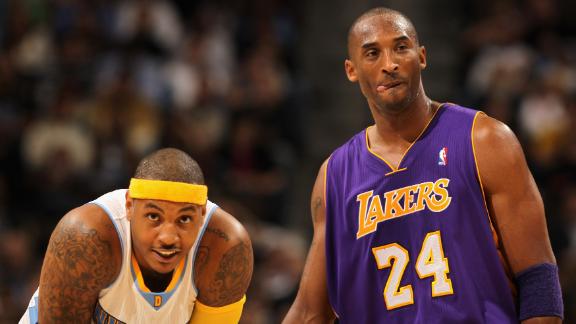