Bubba Watson to paint over Confederate flag on General Lee 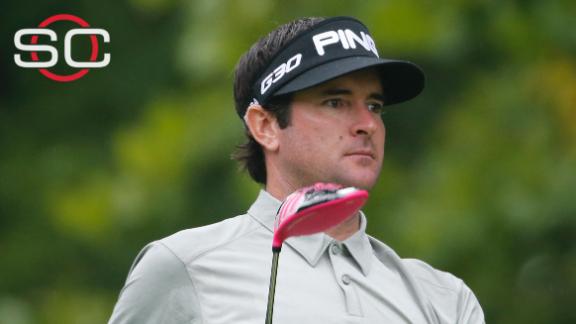 Bubba Watson, the third-ranked golfer in the world and owner of one of the official General Lee cars from the late 1970s TV show "Dukes of Hazzard" has decided to paint over the Confederate flag that adorns the top of the widely recognizable vehicle.

Watson tweeted his plans Thursday night about the car he bought at auction several years ago for $110,000.

The Confederate flag controversy became national news after the June 17 shooting in which nine African-Americans were killed at the Emanuel AME Church in Charleston, South Carolina. Photos of suspect Dylann Roof emerged with him and the Confederate flag.

In recent days, the flag has been taken down from numerous places, including the South Carolina state house. The television network TV Land also pulled re-runs of the "Dukes of Hazzard" show.

Daytona International Speedway, along with the rest of the tracks that host NASCAR national series races, issued a statement Thursday asking fans to refrain from displaying the Confederate flag at the racetracks.

"We are asking our fans and partners to join us in a renewed effort to create an all-inclusive, even more welcoming atmosphere for all who attend our events," the statement said.

Watson, a two-time Masters champion, won the Travelers Championship on Sunday and is competing this week at the Greenbrier Classic in West Virginia.

Watson: 'I don't want to offend anybody'
Bubba Watson comments on his play at the Greenbrier Classic and making the decision to paint over the Confederate flag with an American flag on his General Lee car from the "Dukes of Hazzard" TV show.