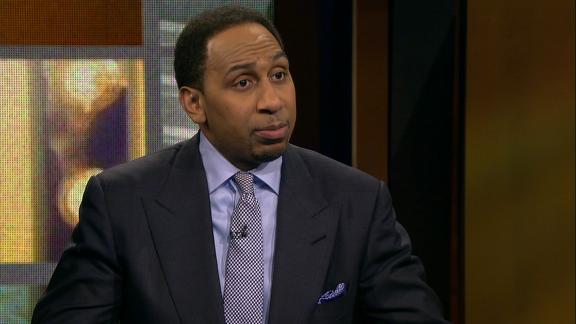 Smith greeted Bucks reserve Jason Terry on the baseline while Milwaukee was readying to inbound the ball late in the second half of their eventual 118-101 win over Cleveland on Tuesday. When Smith removed himself from the play, Milwaukee's Matthew Dellavedova zipped a pass to Tony Snell who converted an uncontested dunk.

Lue was sure to clarify he believed there was nothing intentional behind Smith's blunder, adding there was no "negative motive" for Smith to expose the Cavs' defense like that.

Smith said the Cavs also addressed the mistake as a team within the larger context of complacency settling in for the defending champs despite their sterling 13-3 record.

"Obviously we both know it wasn't intentional, but it was just a lack of focus," Smith said after practice Wednesday. "One of the multiple things that compounded onto the loss was just as a team we haven't been as focused as we previously were. Winning and being who we are has a lot to do with that, but we've just got to overcome that and be better as a whole. It starts as individuals and then we can collectively become a group and team and have that mindset."

Lue also took issue with Smith's explanation for the play Tuesday night, claiming he had no recollection of the mistake while wearing a ski mask-style hood covering his face during his interview with reporters.

"It wasn't right," Lue said. "I talked to him about that also. There's no need for that. Just address the media in the right way, move on. We got our butts kicked (Tuesday) night. Give Milwaukee credit, they came out, they attacked us, they beat us. Now we've got to move on."

Smith said his postgame act was a joke gone wrong.

"I said it more in a joking manner because you can see what happened," Smith said. "Obviously, I wasn't paying attention. For me to just sit there and tell you I wasn't paying attention makes it plain and boring somewhat, especially when you're asking a question you already know the answer to. But at the same time, I still have to give that boring answer, for whatever reason."

"This is the first ... mental error that I've had since I was here (in Cleveland). I mean, I think that's just one of the reasons why it's so big because it hasn't been seen yet here. And on top of not shooting the ball well. I mean, I've gone on streaks where I haven't shot the ball well here, but I was always making up for it in other areas so it wasn't as big. It's just a part of the game. I got to do better with it."

Outside of a two-game suspension during the 2015 playoffs for a hit on Boston's Jae Crowder, Smith has been mostly a model teammate since the Cavs acquired him from the New York Knicks in a trade during the 2014-15 season.He led the Cavs in 3-pointers each of the last two seasons, was dubbed the team's "best defender" by Lue and earned a four-year, $57 million extension from Cleveland in the offseason.

Smith said Lue wants to rely on him and other role players to shoulder more of the load and take the pressure off the Cavs' superstar trio in LeBron James, Kyrie Irving and Kevin Love to produce.

"For me, it was just trying to get a better understanding of why we've become complacent," Smith said of his conversation with his coach. "We've both come up with winning has a lot to do with that. Being who we are and having the players we have on the team has a lot to do with that, but we've got to understand for guys like myself, we can't be the Bron-Kevin-Ky who can have that mindset.

Lue was in a noticeably better mood Wednesday than he was Tuesday, beginning his media session by greeting every reporter individually and apologizing for using a curse word during his postgame remarks in Milwaukee.

Cleveland hosts theLA Clipperson Thursday before heading to Chicago for the second night of a back-to-back on Friday againstDwyane Wade and theBulls. 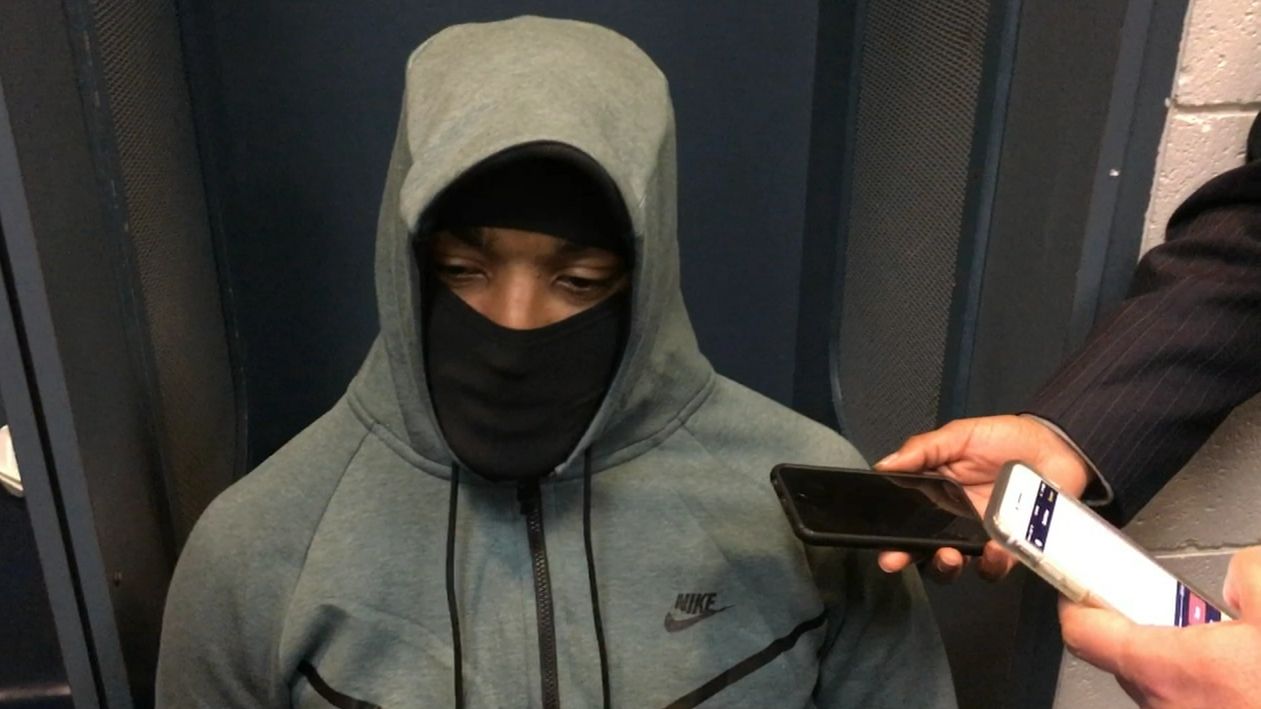 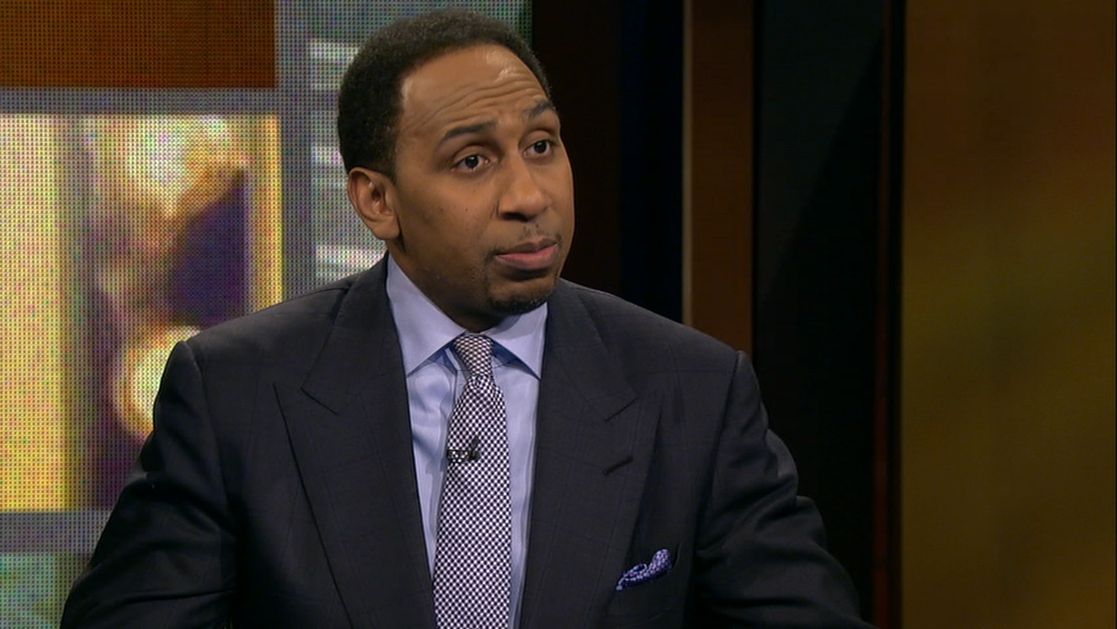