Celebrities spotted at Game 3 of the NLCS at Dodger Stadium 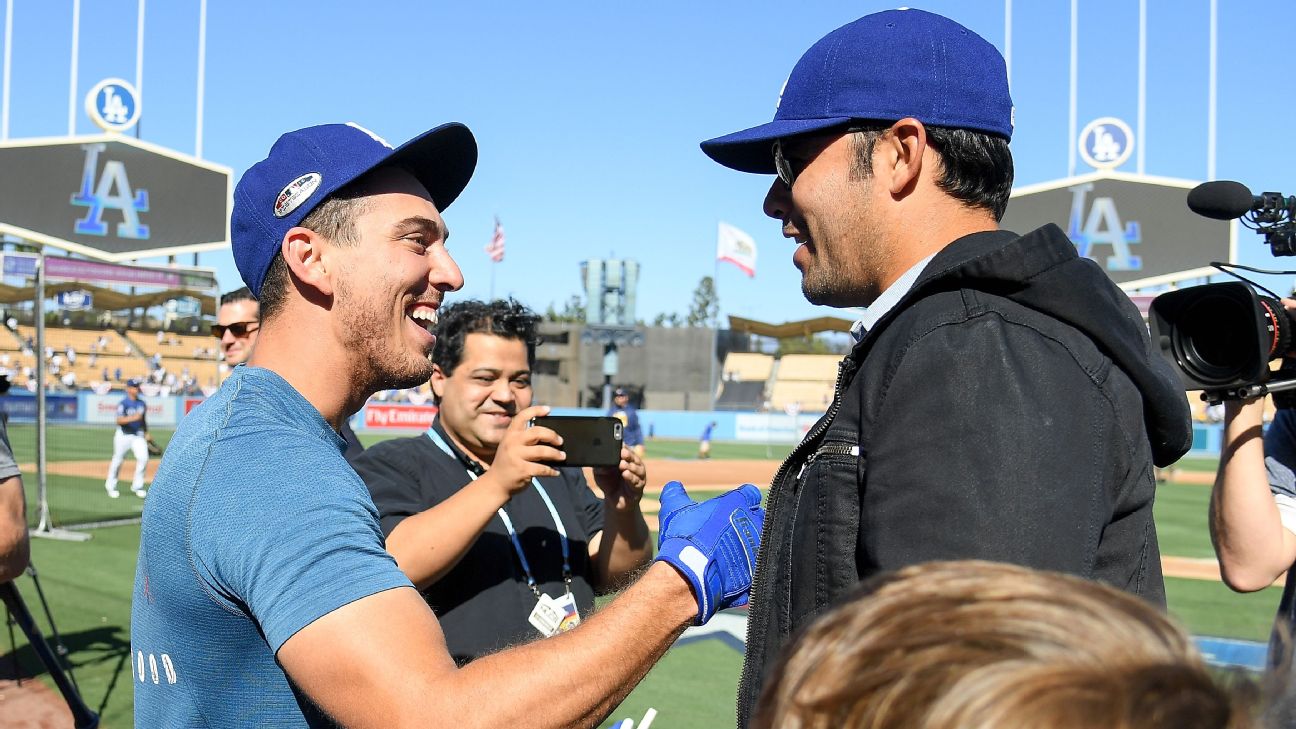 LOS ANGELES -- LeBron James scheduled to make his regular season debut for the Los Angeles Lakers this week and the Los Angeles Rams are sitting as the only undefeated team in the NFL at 6-0, but the hottest ticket in Los Angeles over the next few days is to see the Los Angeles Dodgers take on the Milwaukee Brewers in the NLCS.

With the Dodgers looking to claim their second straight pennant and win their first World Series in 30 years, many celebrities and athletes are showing up at Dodger Stadium to take in the NLCS.

Here's a running list of celebrities attending Game 3 of the NLCS: