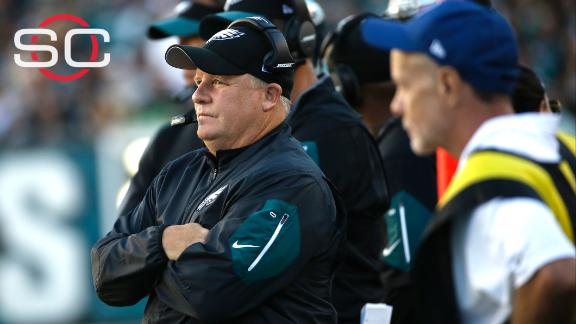 "I don't know how the players feel," Kelly said a day after his team's 20-10 loss to the Dallas Cowboys, "but I was embarrassed. That's not the way we're supposed to play football. That's not what we're all about."

That doesn't mean Kelly is planning any lineup changes after two losses to open the 2015 season.

"The guys we have are the guys we're playing with for the remainder of the season," Kelly said. "It's not a change thing. It's about putting in a game plan that will be effective against the Jets. That's what our focus is on."

It appears Sam Bradfordwill be the Eagles' starting quarterback when they take on the Jets at MetLife Stadium on Sunday. Kelly said he was "confident" in Bradford, despite the quarterback having five turnovers in two games.

As for the running game, which is the foundation of Kelly's offensive approach, the offensive line has been the primary problem. The Eagles gained only 7 rushing yards Sunday.

But asked specifically about changes to his offensive line, Kelly said he would stand pat.

"The personnel is good enough," Kelly said. "The execution isn't. ... We're not putting together a plan that's good enough for us to execute offensively. Because we're not executing it. That falls on the coaching staff on the offensive side of the ball."

The lack of a running game is allowing opposing defenses to drop back into coverage and prevent the Eagles from throwing the ball deep.

"I think people are defending us to not allow us to throw the ball over the top," Kelly said. "It starts with the running game. You've got to establish the run so that they have to commit more people to the run. Right now, we haven't done anything in the running game.

"We're seeing single-high or two-high safeties, and those safeties are not involved in the running game at all because they don't have to be. It kind of goes hand in hand. When you start to run the football well, they need to now take people from deep and start to move them up closer to the line of scrimmage. Now you have the opportunity to throw the ball over the top."

Kelly cited the Eagles' blocking as the primary culprit in the failure of the running game. That includes the work of the offensive line and the tight ends.

The running backs have not been the issue, Kelly said.

"In my most situations, I don't put the blame on the running back because there was too much penetration," Kelly said. "There were a few times where there were some things blocked up and we could have hit it a little bit better. But by and large, we didn't block it very well."

DeMarco Murray, signed by the Eagles to a five-year, $40 million contract to be the starting running back, has felt the brunt of that lack of penetration. Murray is getting first contact in the backfield on average this season. Last year with the Cowboys, he wasn't first hit until 2.8 yards past the line of scrimmage, according to ESPN Stats & Information.

Chip Kelly: 'I was embarrassed at how we played'
Coach Chip Kelly reacts to the Eagles' 20-10 loss to the Cowboys on Sunday. 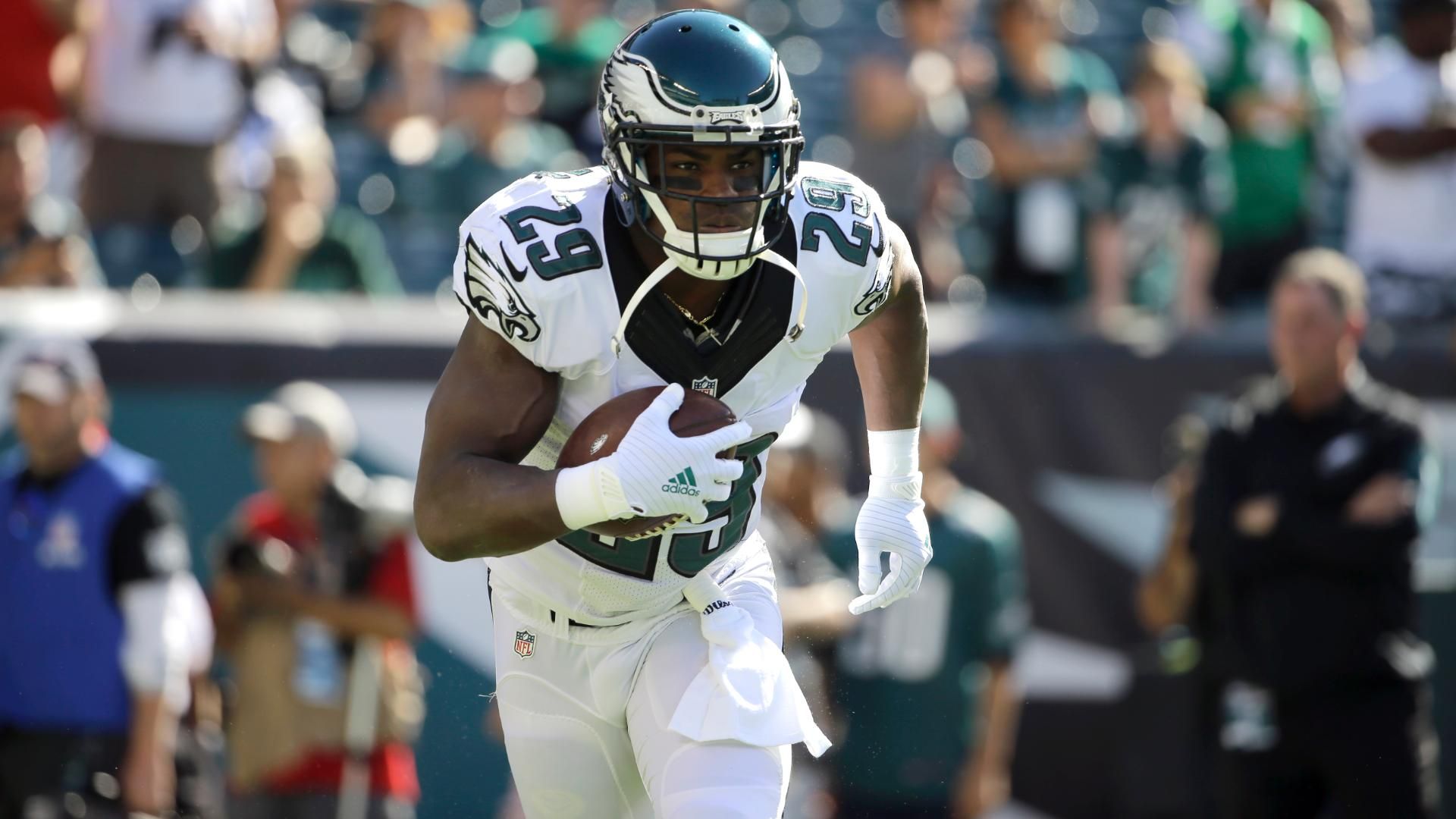