Chris Bosh involved with Heat as mystery swirls regarding health 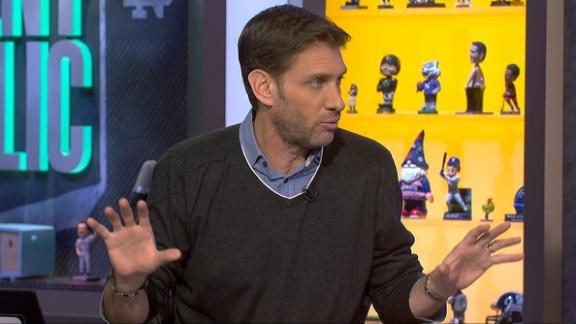 MIAMI -- Although All-Star forwardChris Bosh and Miami Heat executives remain quiet about the medical condition that has sidelined him for two weeks, teammates said Tuesday that Bosh has maintained an active role behind the scenes.

"He gets on the court, shoots [a few] jump shots and gets a little sweat in," Heat guard Dwyane Wade said Tuesday. "He's still a big part of this team. As I've said before, he's around, and he's in good spirits."

A 13-year veteran, Bosh, 31, will miss his fourth consecutive game Wednesday when the Golden State Warriors visit the Heat at AmericanAirlines Arena. Neither Bosh nor the Heat have publicly addressed his medical ordeal since Feb. 11, when he was ruled out of the All-Star Game in Toronto with what initially was listed as a strained calf.

Multiple league sources have confirmed Bosh's condition is more serious than the strain, but team officials have declined to provide specific details. This is the second time in as many seasons that Bosh's season has been interrupted by a health scare. Last season, Bosh missed Miami's final 30 games to treat a blood clot that had traveled to his lungs.

The clot was discovered days after Bosh played in the 2015 All-Star Game in New York last February, and he later said he believed the clot initially stemmed from a calf strain he had suffered a month earlier. Regarding his latest health concern, Bosh has been meeting with multiple medical specialists the past 10 days to undergo tests and to seek additional treatment and recovery options, sources said.

Wade and several other Heat players have said in recent days that Bosh's current condition is much better than last season's and that they are optimistic he'll return at some point this season. Players said Bosh has been on the practice court and at team meetings and has been helping younger players with film study.

Heat coach Erik Spoelstra said Bosh was at the Heat's practice facility Tuesday as the team watched film and finalized the game plan to face the Warriors. Spoelstra and other team members attended a baby shower over the weekend for Bosh's wife, Adrienne, who is expecting twins.

The Heat are 3-0 since returning from the All-Star break without Bosh, who is averaging a team-high 19.1 points and was the only player to see action in each of the team's first 53 games this season.

"It's just unbelievable how much he's into it and how much he's invested," forward Luol Deng said. "A lot of guys could just stay at home and wait and see what happens. What everyone here has done is just give him some space ... and not keep asking him, 'What's going on?' That can get annoying." 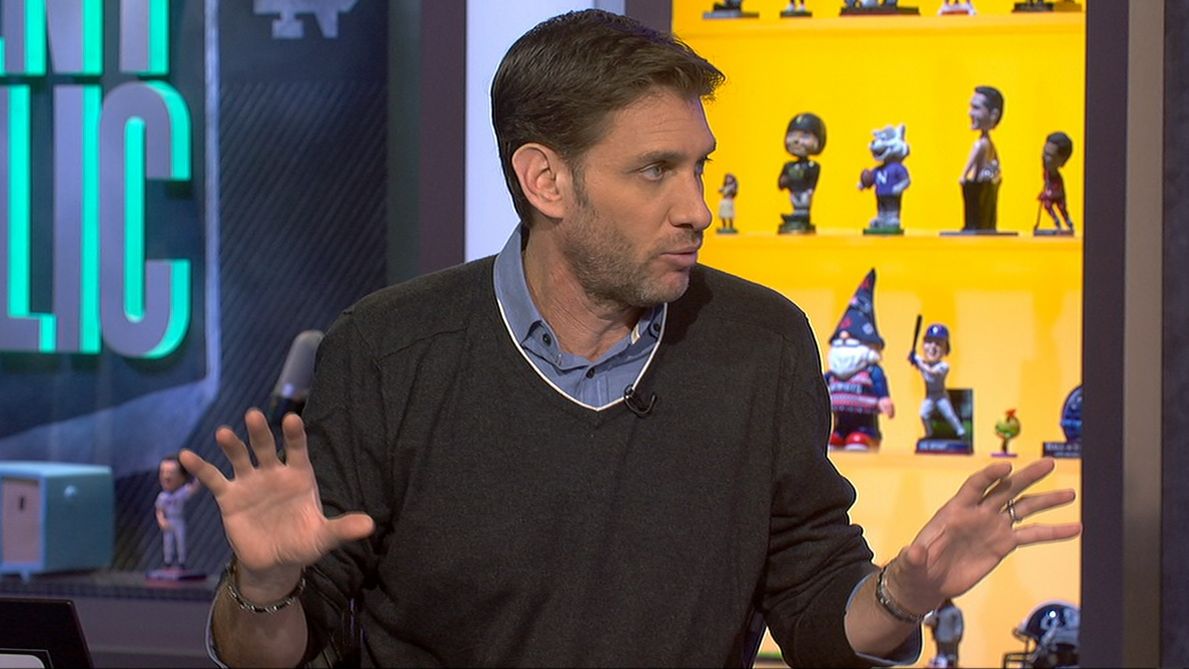