Clemson to have less practice time than Bama 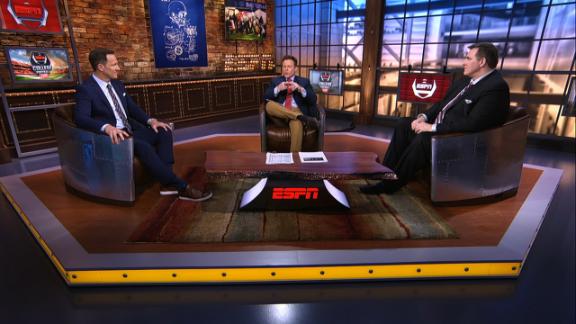 If No. 1-ranked Clemsonis to defeat No. 2 Alabamain the College Football Playoff championship, the Tigers will have to do it with less practice time.

For the second consecutive season of the College Football Playoff, one team may benefit from unlimited practices and team meetings while the other must adhere to the NCAA's 20-hour rule limiting countable athletic activities.

The Tigers are not restricted by the length of any practices/team meetings until Tuesday, but they are limited to a maximum of four hours a day beginning Wednesday, according to NCAA rules.

An ACC spokesperson confirmed to ESPN that Clemson will adhere to the practice limit.

Because Alabama's spring semester doesn't start until after the title game, the Crimson Tide's countable athletic activities are not restricted by the NCAA's 20-hour weekly rule.

In the week leading up to last season's title game, No. 4 Ohio Statewas able to conduct unlimited practices and team meetings, while No. 2 Oregonhad to adhere to the NCAA rule because of the schools' different academic schedules.

Oregon coach Mark Helfrich said it was a "bit of an annoyance for competing teams to have different parameters," but said he didn't focus any energy on it.

Ohio State linebacker Joshua Perry admitted it may have been an advantage for the Buckeyes.

"I would say the one thing that was advantageous to us was we weren't worried about getting a new syllabus or shaking a professor's hand and trying to figure things out for a semester," Perry said. "Is that a huge advantage? No, because you go the whole season doing the same thing anyway. You're in class and you've got to game plan."

During the bowl season, the NCAA's 20-hour limit is usually not a concern because teams are on holiday break. But this is the second consecutive year it has impacted one of the teams in the title game.

Practices, weightlifting and any film sessions or meetings required by coaches count toward the 20-hour limit. The game also counts as three hours, no matter how long it lasts. 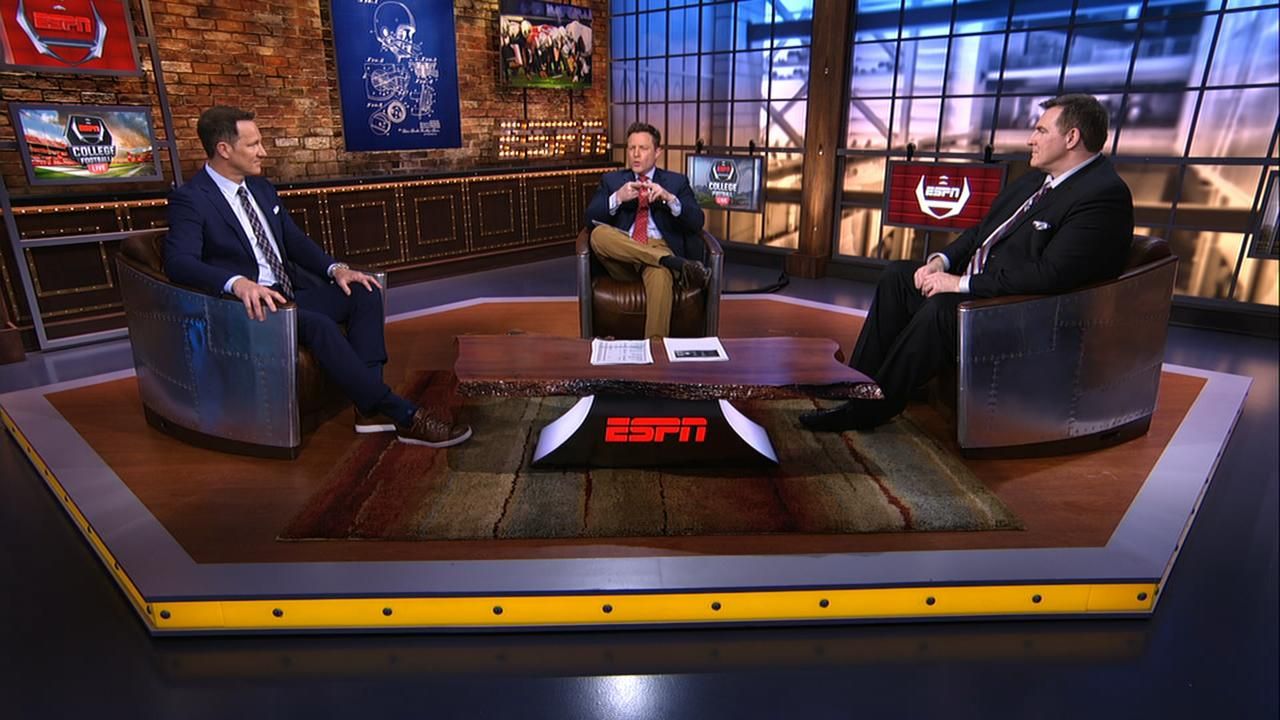 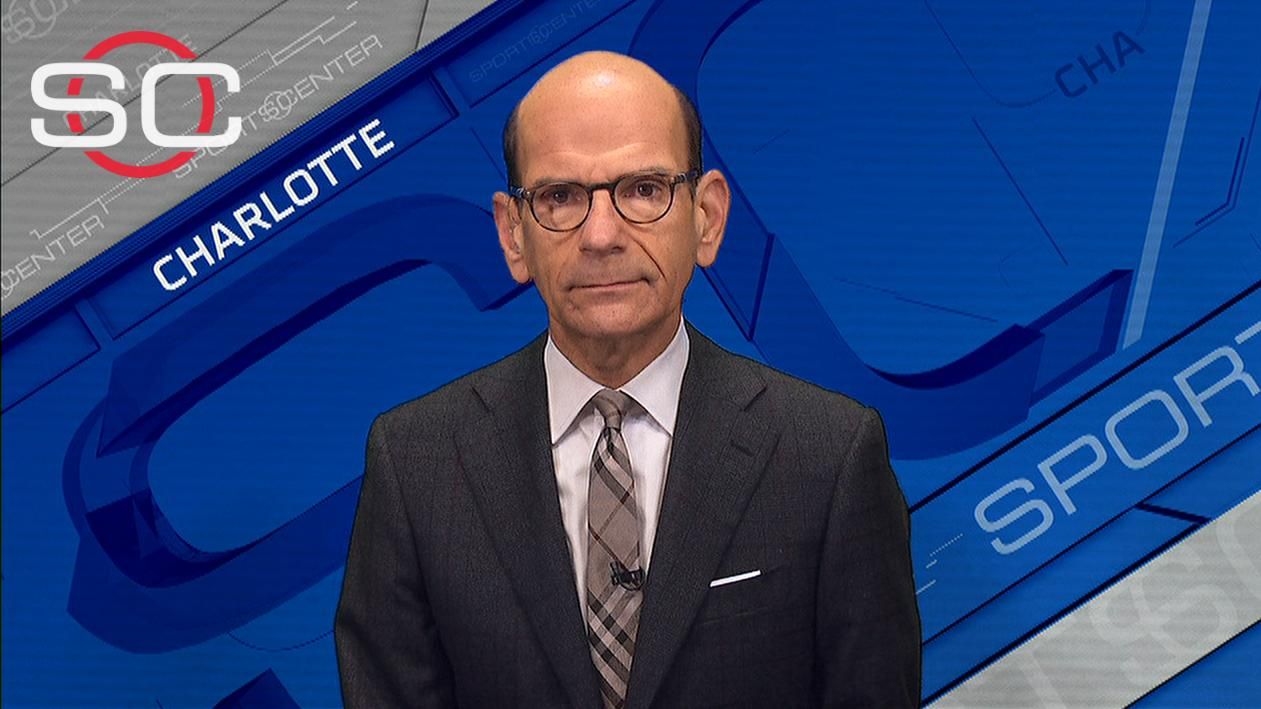