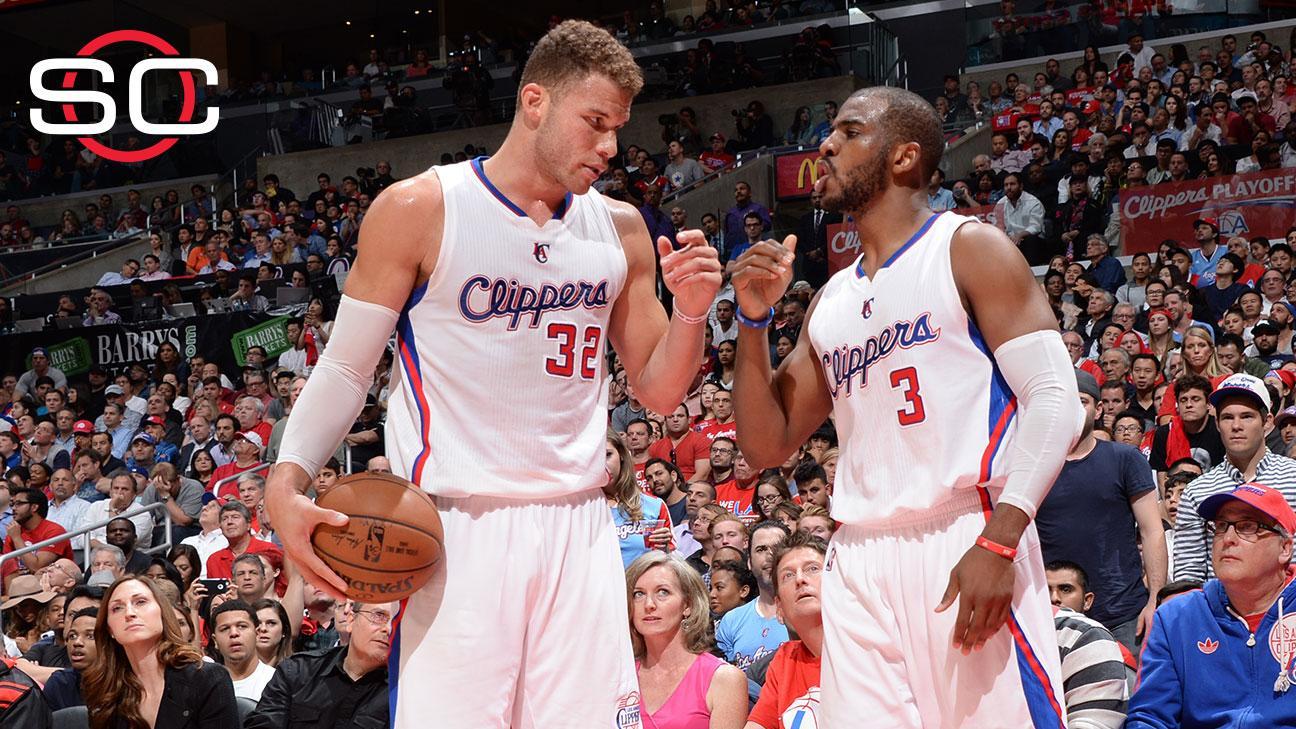 Los Angeles Clippers forward Glen "Big Baby" Davis, who has been nursing an ankle injury, played as the team hosted the San Antonio Spurs in Game 7 on Saturday night.

"He'll play, he's good," coach Doc Rivers said before the game. "Baby is fine. You play in the game, you're healthy. That's the way the other team always views it, and that's the way I view it. If you're on the floor I expect you to be 100 percent."

Rivers said Davis would not be restricted and was expected to play his normal amount of minutes.

Davis had been listed as questionable after spraining his left ankle in Thursday night's Game 6 victory. He landed awkwardly on his foot with 11:07 left in the fourth quarter after fouling Tiago Splitter.

After being helped off the court and to the bench, he was taken back to the locker room in a wheelchair and ruled out for the rest of the game.

The Clippers also got a big scare in the first quarter when point guard Chris Paul briefly left the game with a left hamstring strain. Paul was able to return to the game after a trip to the locker room. 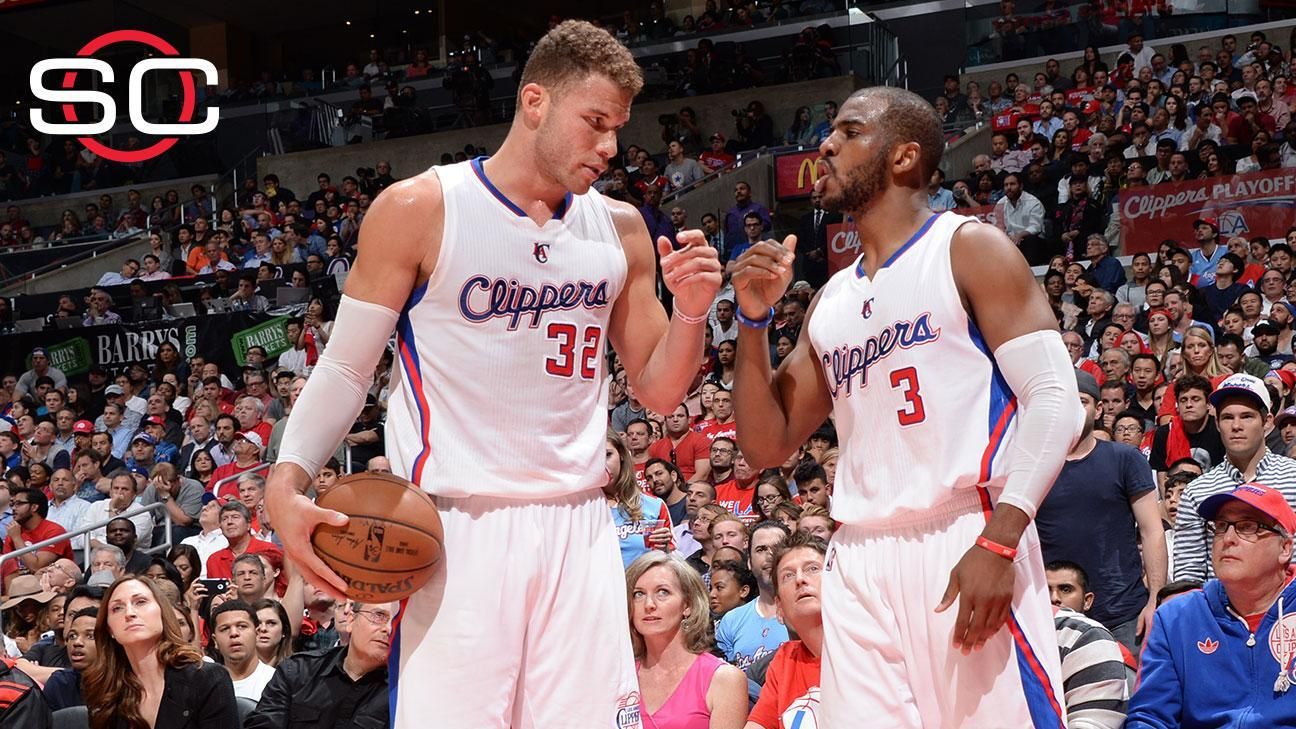