ESPN
By Dave Wilson
Week 10 of the college football season is in a giving mood. We've already had a robust #MACtion slate on Wednesday.

Now the Pac-12 is back, albeit with a couple of cancellations.


With no on-site tailgating allowed for Florida-Georgia, expect some cocktails but not much in the way of a party.

And this is easily the biggest ACC game in Notre Dame history against No. 1 Clemson. See? What a week.

Jump to: Top 25 takeaways and schedule

Tyler Johnson did what he needed to do on the field with a sack, but from time to time, we all gotta excuse ourselves briefly.

The more you know

Ever love something so much it becomes a nickname?

Someone please help the Oregon Duck

The Oregon Duck's presence will certainly be felt in Eugene even if it can't actually be in attendance.

But seems like someone forgot to relay the message.

At halftime, Iowa sat very comfortably ahead of Michigan State with a 35-0 lead.

Maybe it's just better to stay out of Amon-Ra St. Brown's way.

A spin and TWO stiff arms

According to Longhorn Network, Texas legend Ricky Williams has dubbedBijan Robinson "Little Ricky," and so far it looks like he's earned that high remark based off this play.

Dabo Swinney took some time ahead of the Clemson Tigers' game in South Bend to tour the Notre Dame campus and get a photo in front of one of college football's greatest coaches.

The tour must have inspired something in Dabo because the Tigers' team movie Friday was another classic.

The Ducks are back!

Oregon is unveiling the largest video board in college football on Saturday. The new $12 million behemoth is 186' x 66' video screen with a 47' x 26' video screen that faces outside the stadium.

And it's time to see which unis they'll be wearing.

USC is beginning its season with a 9 a.m. kickoff, local time. Even more bizarre? It might ... (gasp) ... rain in Southern California.

From a galaxy not so far away

Troy evoked the power of The Mandalorian in its uniform reveal this week.

NC State got the scoring started against Miami on Friday in its own unique way that harkened back to a Wolfpack legend.

A dominant win against a ranked opponent is exactly what BYU needed to validate its top-10 ranking. The Cougars have looked the part all year, however their soft schedule has served as a consistent disclaimer when comparing them against the nation's other top teams. That schedule still figures to be a significant hurdle for potential College Football Playoff consideration as BYU will be heavy favorites in their final two games against North Alabama and San Diego State.

For Boise State, considering BYU was playing its eighth game of the year and the Broncos just their third, this game always figured to be a difficult one. And that was before the Broncos were forced to rely on their third-string quarterback. Even though it was a lopsided defeat, Boise State still gets to return to conference play next week undefeated and deserves to be considered the favorite until further notice. -- Kyle Bonagura

The Hurricanes found themselves trailing 41-31 early in the fourth quarter because of a combination of penalties, mistakes, a spry NC State attack and a special teams score. But they scored on three straight possessions, and their defense finally showed up, forcing two punts and clinching the game with a pick. The Canes didn't look amazing, but D'Eriq King certainly did: he threw for 430 yards (153 to Mike Harley) and five TDs while rushing for 105 more. He's been every bit as advertised. -- Bill Connelly 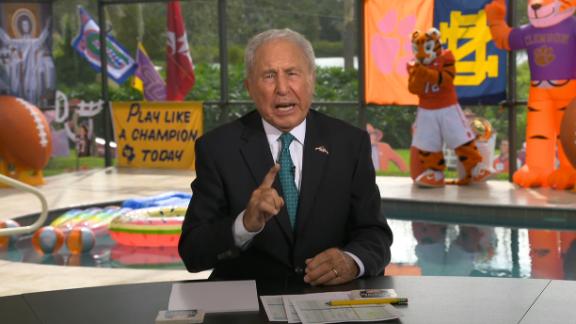 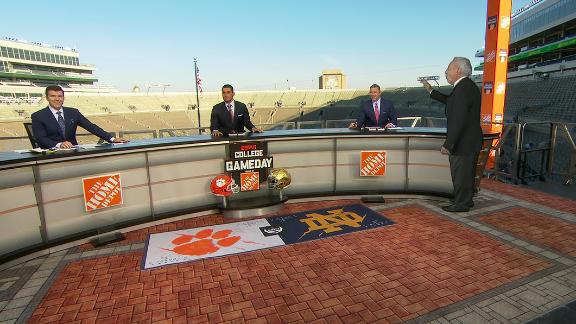 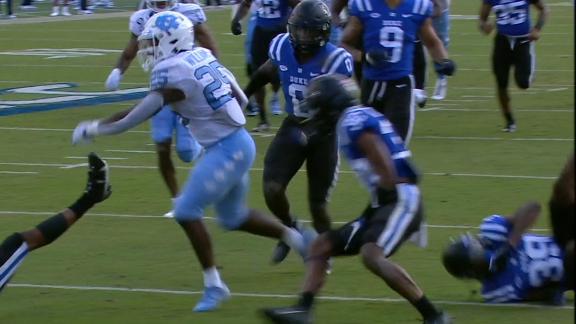