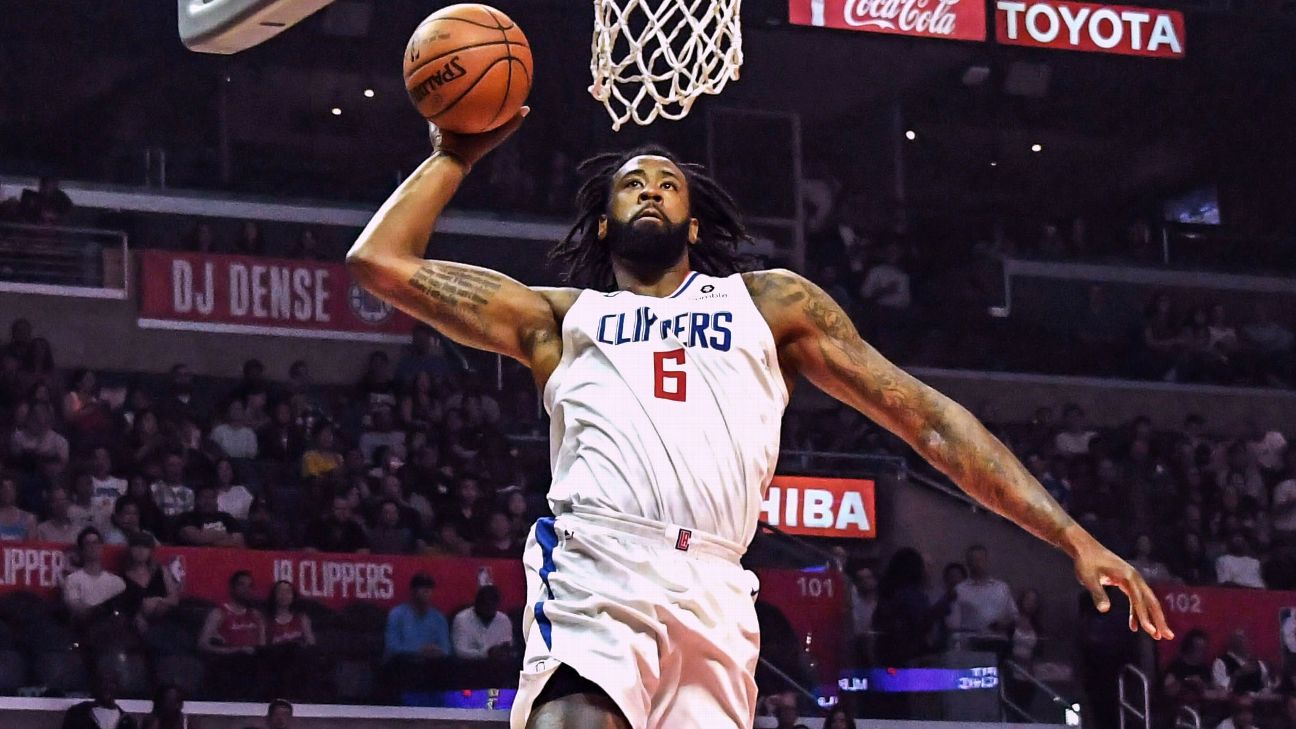 LA Clippers center DeAndre Jordan has opted out of the $24.1 million player option on his contract for the 2018-19 season, and league sources told ESPN that the decision clears the way for him to likely sign a free-agent deal with the Dallas Mavericks.

Jordan and the Mavericks aren't allowed to discuss or negotiate a deal until free agency begins at 12:01 a.m. ET Sunday, but both sides are well past Jordan's change of heart on a Dallas free-agency commitment in 2015 and prepared to partner together, league sources said.

In recent days, the Clippers and Mavericks were unable to come to terms on a sign-and-trade agreement to move Jordan to Dallas, but the Mavericks have $27 million in salary-cap space -- and the ability to create more -- to sign Jordan and possibly add others in free agency.

Jordan had until 11:59 p.m. ET Friday to make a decision on whether to exercise the option. Shortly after the deadline passed, the Clippers tweeted, "Thank you, @DeAndre!!!"

Jordan, who will turn 30 on July 21, had spent all 10 of his seasons with the Clippers. He averaged 12 points and a career-high 15.2 rebounds per game this past season.

The last time Jordan was a free agent, in 2015, the three-time All-NBA standout re-signed with the Clippers after an intense back-and-forth between the Clippers and Mavericks.

After initially agreeing to sign a four-year, $80 million deal with the Mavericks, Jordan changed his mind with help from Clippers teammates such as Chris Paul and coach Doc Rivers and returned to L.A. on a four-year, $87 million deal. Rivers, Paul and several of Jordan's then-teammates visited his home in Houston to convince him to return.

Now Jordan is free to join the Mavericks or any other team as a free agent.

In the past year, the Clippers' Lob City group has disbanded as the roster has been overhauled. Last June, the Clippers traded Paul to the Houston Rockets. Then, after re-signing Blake Griffin in free agency, Los Angeles dealt him to the Detroit Pistons in January.

The Clippers prepared for the possibility of Jordan, their longtime fixture in the middle, moving on by acquiring center Marcin Gortat in a trade with the Washington Wizards for Austin Rivers earlier this week. Gortat, 34, has one year remaining at $13.6 million and gives the Clippers a veteran starter at center. 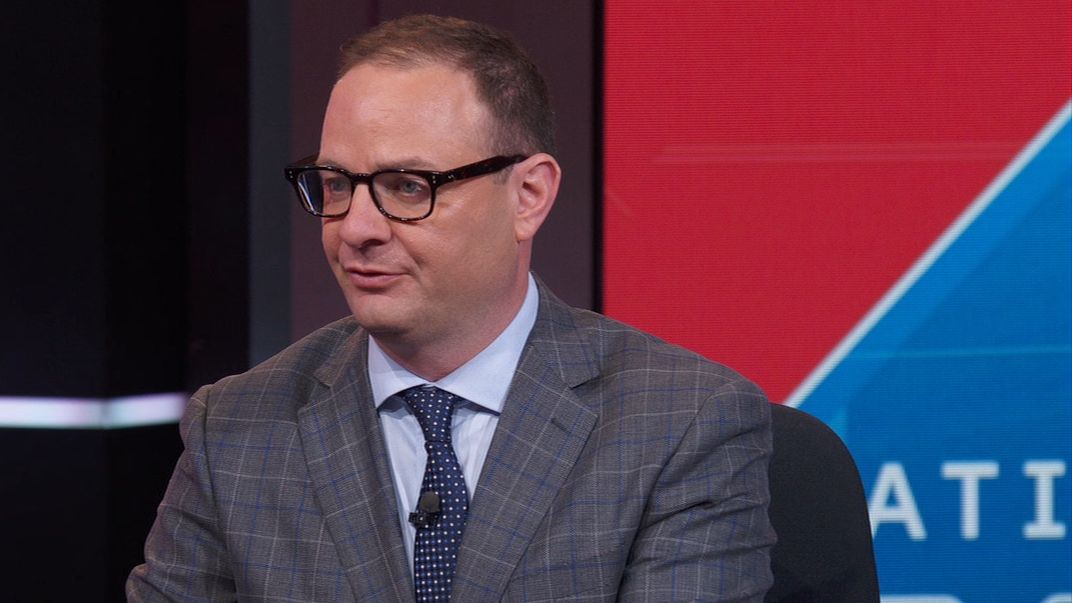