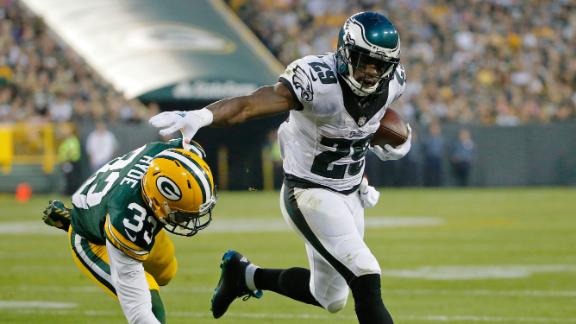 The injury is not considered serious, the source said. Murray underwent an MRI after leaving practice Wednesday with the injury. He has run for just 11 yards in his first two games with the Eagles.

Murray's post-practice media availability Wednesday was canceled, and he was not in the locker room when reporters were allowed in there.

The Eaglesare 0-2 after losses to the Atlanta Falcons and Dallas Cowboys. Murray has averaged 0.5 yards per carry in those two games.

"DeMarco's a great player," Eagles center Jason Kelce said. "But I think we also have two other great backs who can get the job done. Bottom line is, whoever is carrying the ball behind us, we have to do a better job up front blocking. As long as we can take care of the line of scrimmage and do what we need to do, we'll make hay in the run game."

Murray appeared frustrated during Sunday's loss to the Cowboys. He was dropped for negative yardage on several plays, including consecutive losses of 6 and 5 yards.

"I think he's frustrated," said quarterback Sam Bradford, who played with Murray at Oklahoma. "I think all the backs are frustrated. We're all frustrated with where that's at."

Mathews, who also signed as a free agent during the offseason, has carried the ball only four times for 4 yards. 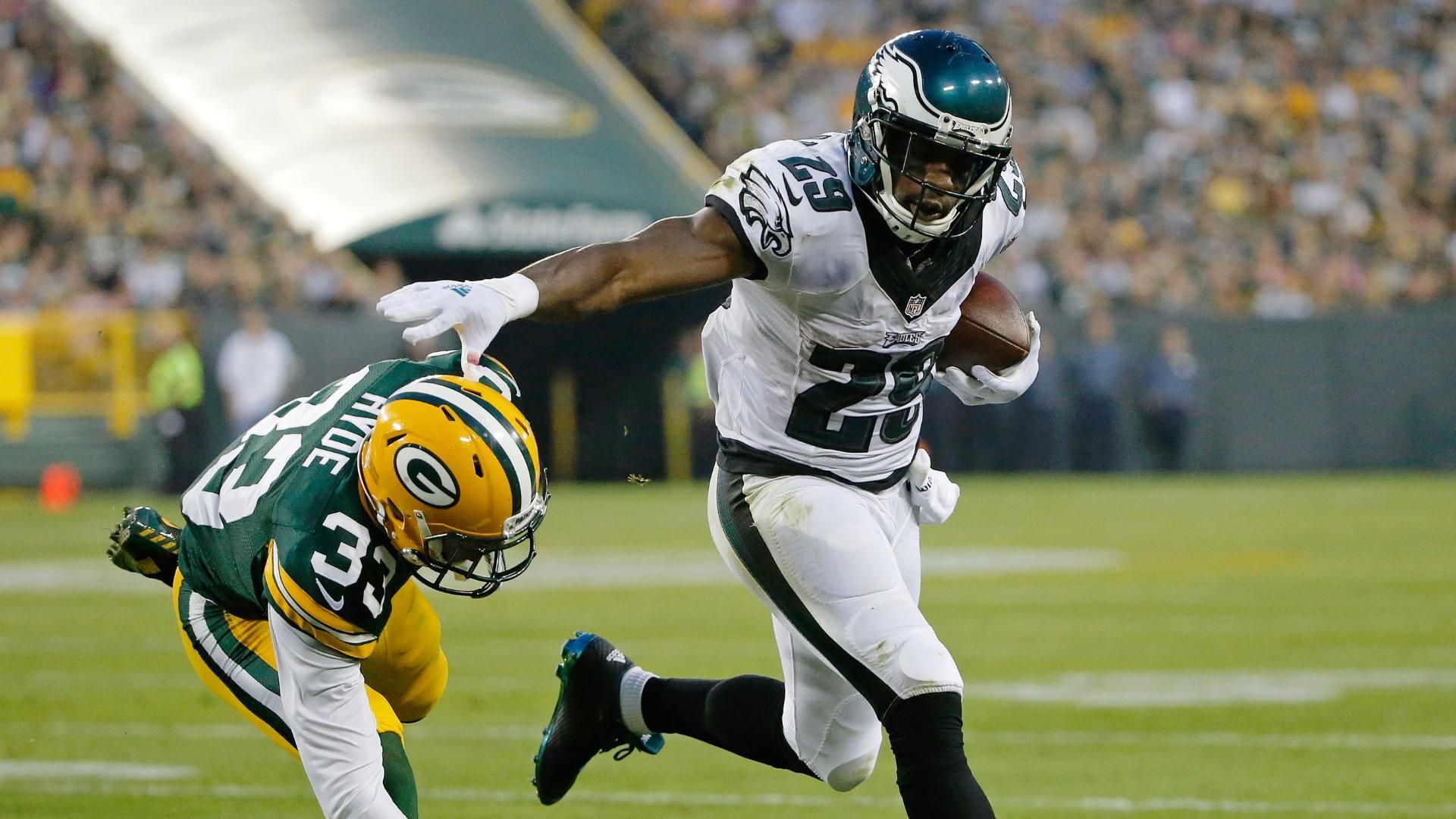