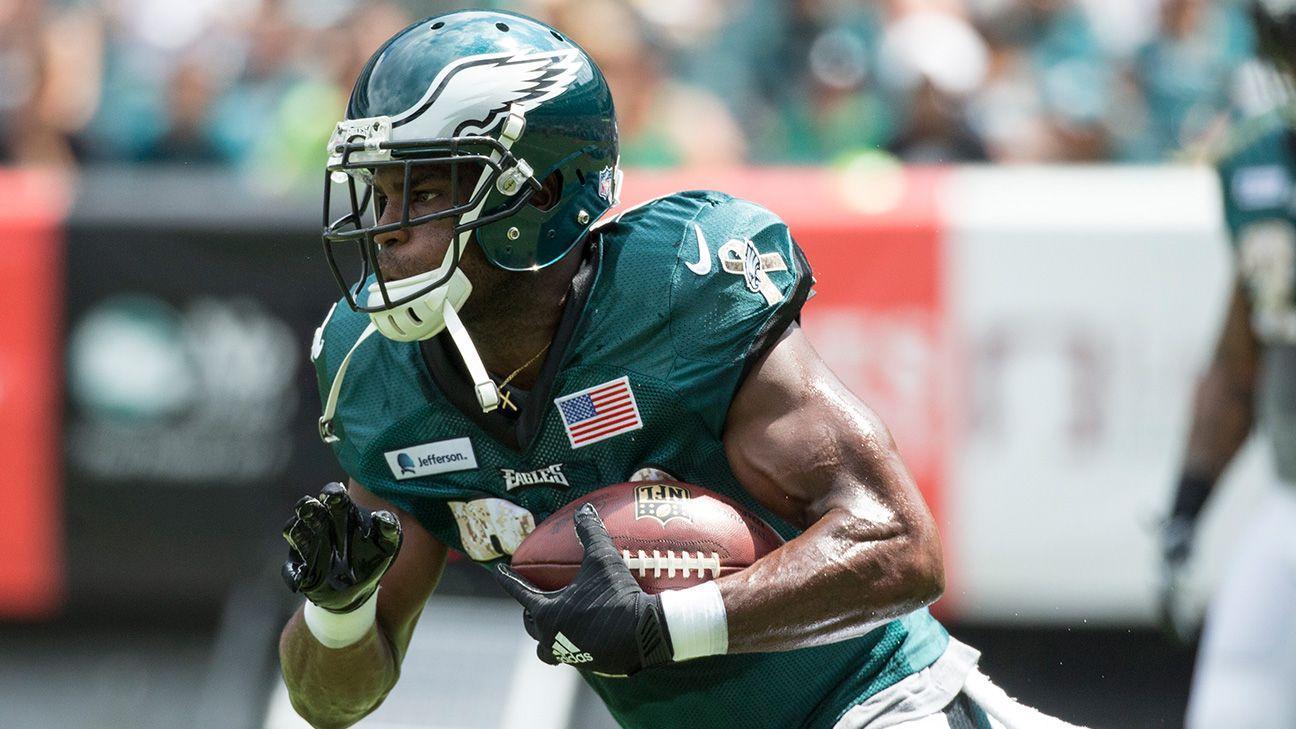 Philadelphia Eagles running back DeMarco Murray is inactive for Sunday's game against the New York Jets because of a hamstring injury.

Ryan Mathews will start in place of Murray, who suffered a hamstring injury at Wednesday's practice but was expected to play against the Jets.

The Jets also will be without a key offensive player, as receiver Eric Decker has been listed as inactive due to a knee injury.

The Eagles had officially listed Murray as questionable for the game, but a source had told ESPN on Friday that the Pro Bowl running back would play.

According to ESPN Stats & Information, Sunday's game will be the first game Murray has missed since Week 8 of the 2013 season, ending a streak of 26 consecutive games played, the longest of his career.

Murray, the NFL's rushing leader last season with 1,845 yards, has been held to just 11 yards on 21 attempts this season.

Playing behind a rebuilt offensive line, Murray has been constantly hit behind the line of scrimmage. He was visibly upset during last week's game against the Dallas Cowboys -- his former team -- in which he gained only 2 yards on 13 carries.

Decker, who sprained his left knee last Monday night, tested his knee during warm-ups, but he was considered a long shot even then. Running back Chris Ivory, who had been questionable with a quadriceps strain, was cleared after a pregame workout and will play. 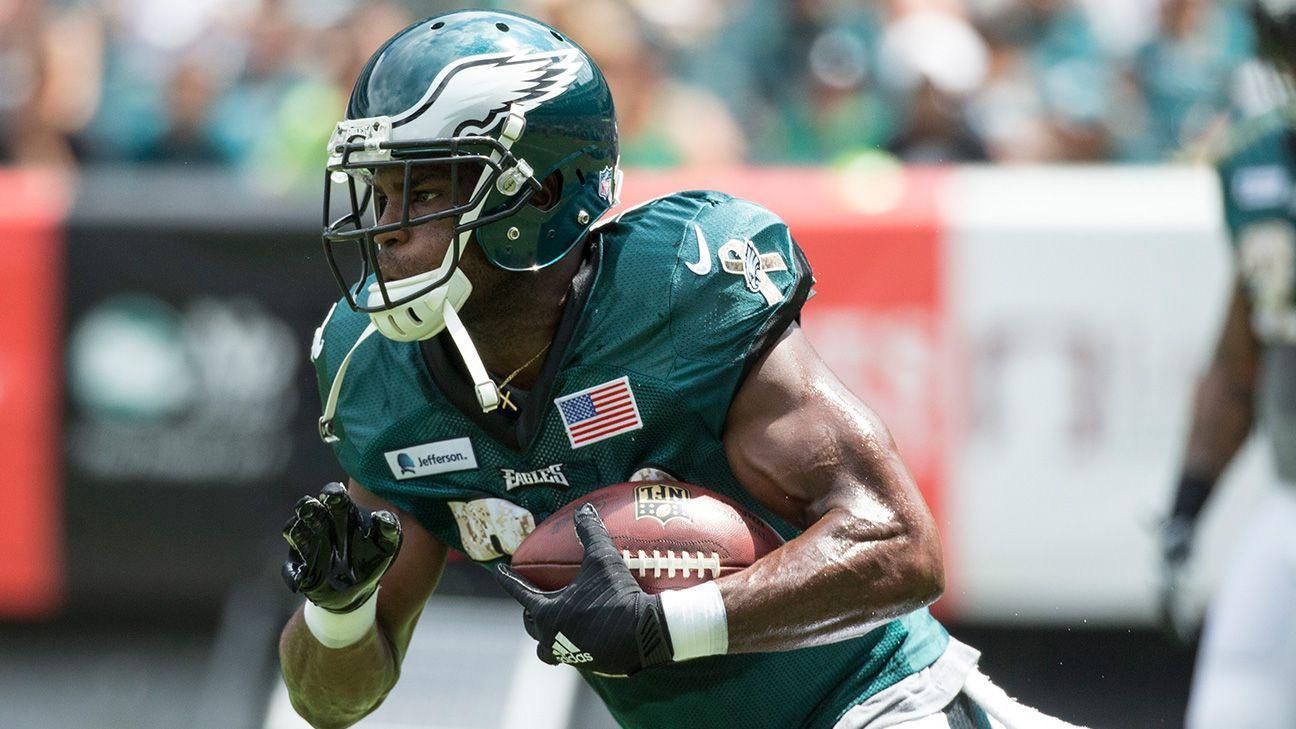