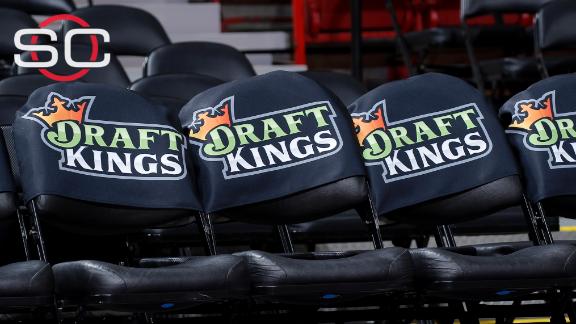 Daily fantasy sports operator DraftKings will no longer allow the use of outside computer scripts and plans to start identifying experienced players, among other changes announced by the company Friday.

Computer automation, or scripts, can be used to enter and adjust lineups. Scripts especially help high-volume players who enter hundreds of lineups. They have been a controversial topic in the daily fantasy community since DraftKings tweaked its terms of service last summer to allow some forms of scripts. DraftKings will begin offering automation tools on its site Friday in an attempt to make sure all users have access to them.

"These scripting tools, prior to us launching them on the site, were available to everyone," DraftKings chief marketing officer Janet Holian said. "You could easily Google them or find them on RotoGrinders, along with a lot of places. Moving forward, we would like the tools to be consistently used, only the ones that are on our site and not off site. We're prohibiting the off-site tools moving forward."

In addition, the site has instituted entry limits for certain contests with non-guaranteed prize pools. The limits vary depending on the contests and the price points. For example, there is a limit of 50 entries in non-guaranteed contests per draft group and per price point in the $1, $2 and $5 contests. The $3 contest is the most popular, the site said.

DraftKings and top competitor FanDuel have been accused by New York Attorney General Eric Schneiderman of offering contests with unfair playing fields and lacking consumer protections, including services for users who have trouble controlling the amount they play. DraftKings emphasized it does offer a self-exclusion list that will prevent any marketing materials from being sent to players who opt out.

Other features the site has instituted include beginner-only contests for participants who have fewer than 50 entries in a sport and a matchup blocker that will allow players to avoid facing certain players in head-to-head matchups.

"When you look at the package holistically, I think it really defines just how much effort we're putting into building a contest that has all the bells and whistles out there possible to make the contest as transparent as possible and give you the most control so that you can pick and choose what you want to do and when you want to do it," Holian said. "We have to make sure that we're making it clear on the site.

"We're also trying to educate others to help us make sure people understand all the different options that they have. We want to make sure the experience they have playing in a contest is as fun and entertaining." 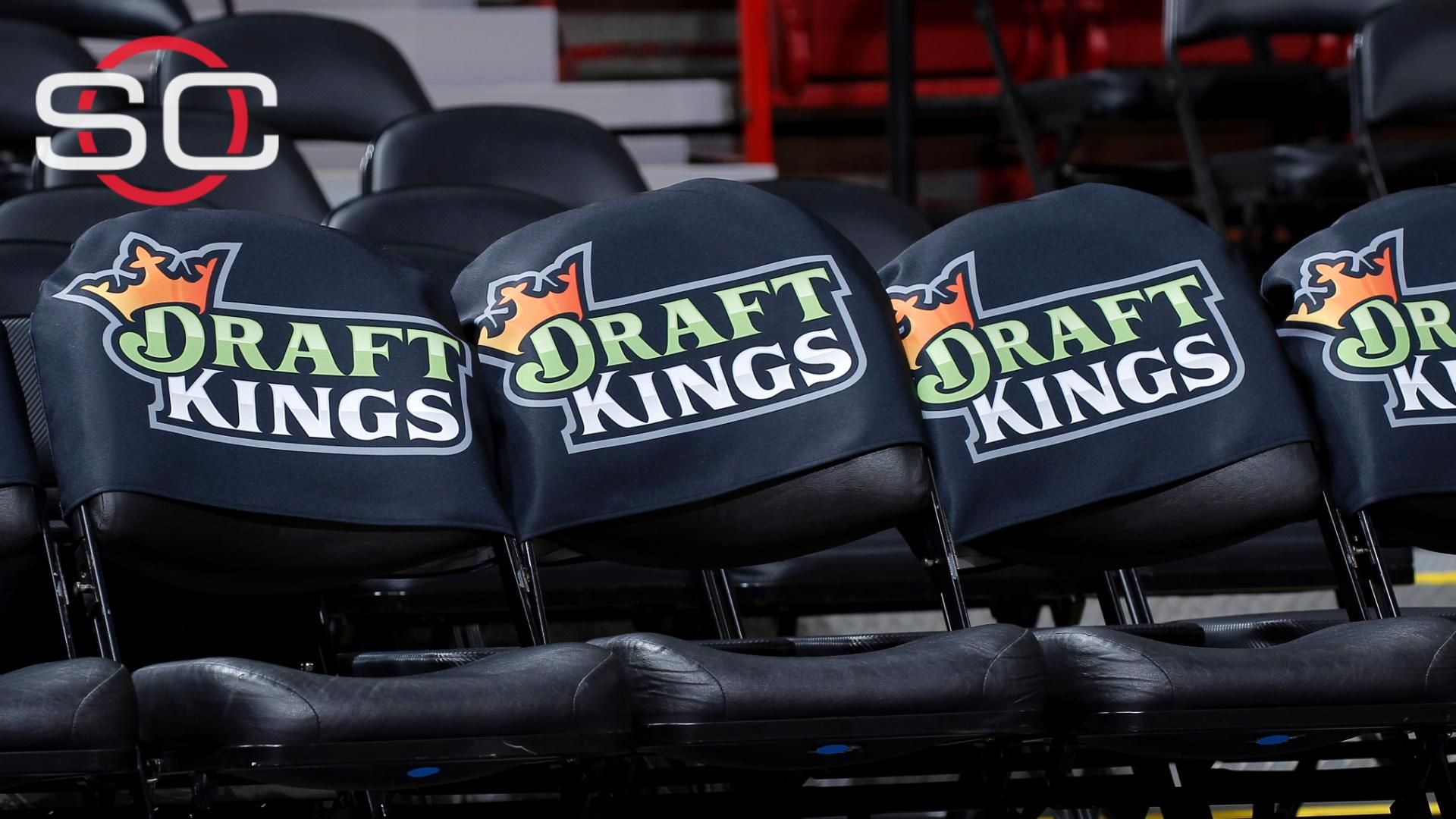