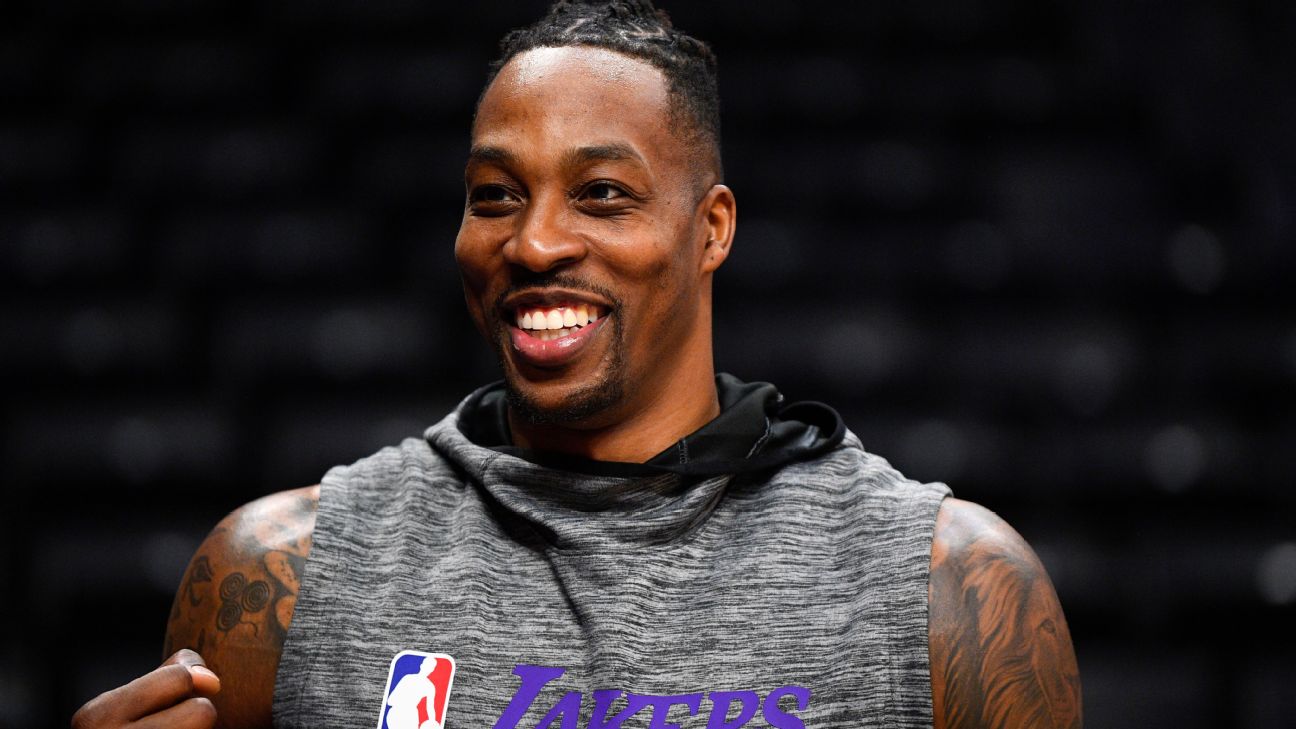 Dwight Howard's bounce-back season will continue in the place where he started his NBA career.

The Los Angeles Lakers center appeared as a guest on "CNN Tonight with Don Lemon" on Monday and told the host, "Yes, I will be joining my team in Orlando," after there was some uncertainty surrounding his status for the league's restart at the end of the month.


Howard said he will donate the remainder of his salary for the 2019-20 season -- approximately $700,000, according to ESPN's NBA front-office expert Bobby Marks -- to his charitable initiative Breathe Again.

"I have a contractual obligation to my teammates, to my fans, the Lakers, the organization and everyone, but at the same time, I also have an obligation to my family and to my community," Howard said. "We will be getting a lot of work done here in Atlanta and around the nation as far as making sure people don't forget about us and what's going on in our communities."

Howard, who started Breathe Again through his D12 Foundation in 2015, said he is restarting the campaign.

In a letter posted to the Breathe Again website -- which is currently out of service -- upon its launch, Howard wrote, "My sadness has grown deeper as I watch people firmly plant themselves on one side or the other, usually based on race. We need new perspective, a new life. We need to Breathe Again. Oxygen represents life. We need to fill our bodies with new life. It is time for us to look past color, zip codes, the problems and look toward the causes and solutions."

Howard conducted the interview with Lemon from his Georgia home, where he has been satisfying the NBA's home quarantine and testing protocol required of all players who will participate in Orlando, a league source told ESPN last week.


The 34-year-old big man has been taking care of his 6-year-old son, David, during the hiatus, along with other family members. David's mother, Melissa Rios, died of an epileptic seizure on March 27 at her home in Calabasas, California.

Lakers vice president of basketball operations and general manager Rob Pelinka told reporters last week that the team was working with Howard; his agent, Charles Briscoe; the National Basketball Players Association; and the league to navigate the veteran center's "extenuating circumstances" and find a solution for him to join the team in Florida.

Howard, in his 16th season after being drafted No. 1 by the Orlando Magic in 2004, averaged 7.5 points on career-best 73.2% shooting along with 7.4 rebounds and 1.2 blocks and appeared in all but one of L.A.'s games before the season was suspended in March.

Howard issued a statement to CNN through Briscoe last month that initially led the Lakers to believe he might opt out of the remainder of the season.

"What better time than now for us to be focusing on our families? This is a rare opportunity that, I believe, we as a community should be taking full advantage of," the statement read, in part. "When have we ever had this amount of time to sit and be with our families? This is where our unity starts. At home! With family!!"


Howard also participated in calls led by teammate Avery Bradley, as well as Kyrie Irving, that were put together to give players an outlet to share concerns and dissenting opinions about the league's restart plans -- including the necessity to focus on racial inequality and systemic inequities in this country -- to try to shape the NBA's approach.

"During my time in the bubble, I will use that time to talk about Breathe Again, and I'm going to use my salary -- all the money, the paychecks that I'll be getting from going down in the bubble -- to help push this Breathe Again [initiative], push our movement and just make sure that people don't forget about what's going on in our society," Howard told CNN.

The Lakers are scheduled to fly as a team from L.A. to Orlando on Thursday to restart their quest for the championship at the ESPN Wide World of Sports Complex.

"I feel like we have a great opportunity, the Lakers do, for winning a title this year," Howard said. 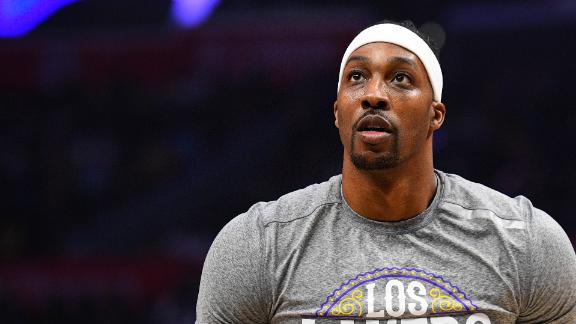 Dwight Howard joining Lakers for NBA restart
Dave McMenamin reports on Dwight Howard's opting to go to Orlando, Florida, to play with the Lakers for the rest of the season. 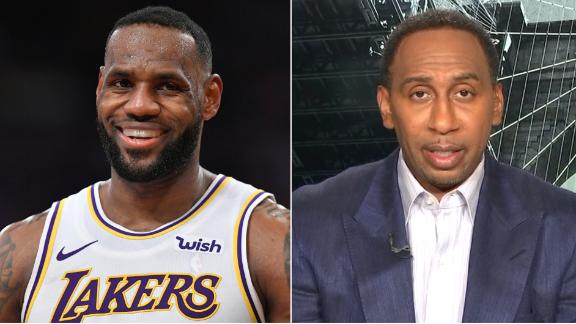