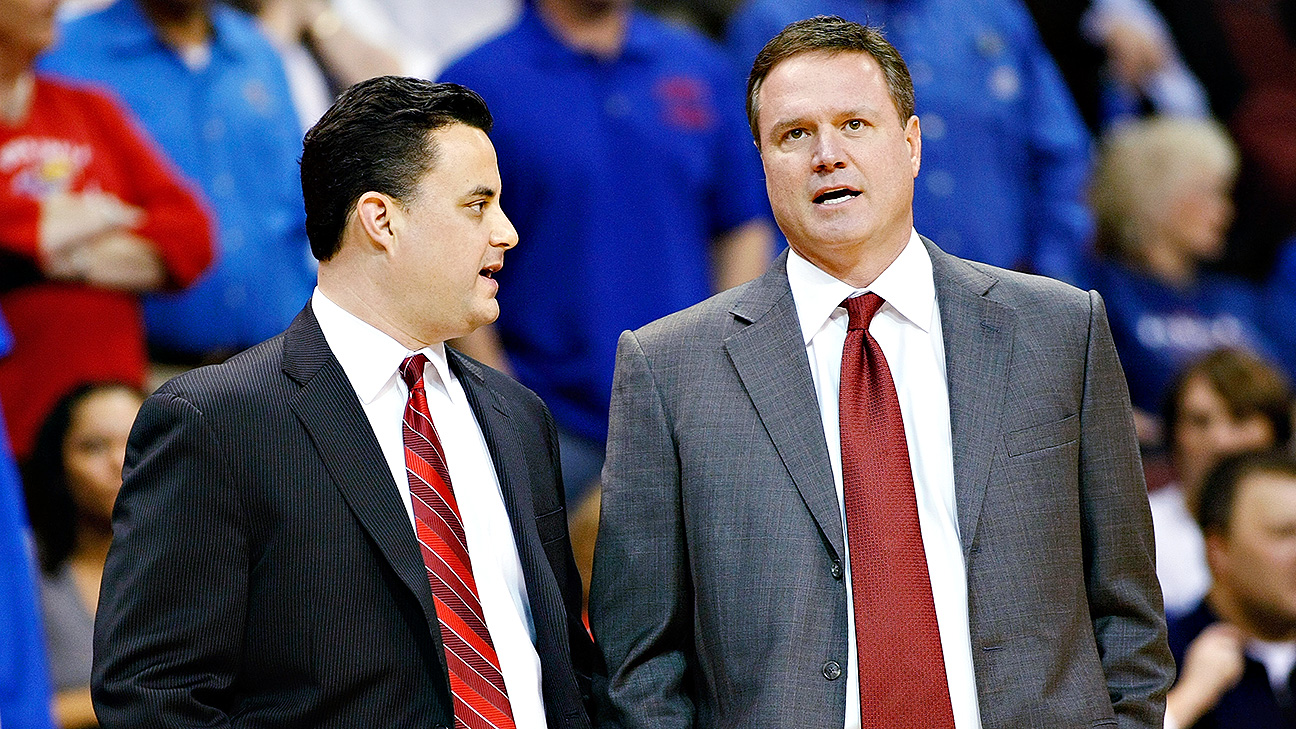 NEW YORK -- Attorneys representing the three defendants in the first of three criminal trials involving bribes and other corruption in college basketball won't be allowed to discuss the alleged bad behavior of an FBI agent or previous scandals involving the four universities that the government considers to be victims in the case.

On Monday, U.S. District Judge Lewis A. Kaplan granted the government's motion to preclude defense attorneys from asking witnesses about the unnamed FBI agent, who has been accused of misappropriating federal money and spending it on gambling, food and beverages during the clandestine two-year investigation. The Wall Street Journal reported in February that the Justice Department launched an investigation into the undercover agent's alleged misbehavior in 2017.

Kaplan also granted the prosecution's motion to prevent defense attorneys from discussing past NCAA scandals involving Kansas, Louisville, Miami and NC State, including the stripper parties that occurred inside the Cardinals' athletics dormitory and the actions of Ponzi schemer Nevin Shapiro, who alleged he provided impermissible benefits to more than 70 Miami student-athletes between 2002 and 2010. Kaplan said he is still considering the issue, but the past scandals are off-limits to attorneys for now.

Jury selection started Monday in the criminal trial involving former Adidas executive James Gatto, Adidas consultant Merl Code, and Christian Dawkins, a runner for former NBA agent Andy Miller. The men are accused of conspiring to facilitate money from Adidas to the parents or guardians of high-profile recruits to attend Adidas-sponsored schools, and then sign with the sneaker company and certain agents and financial planners once they turned pro.

"College sports players are supposed to be amateurs," Kaplan told jurors. "They don't get paid to play. They are not supposed to be paid to play in college, and by 'paid' I refer not only to the payment of money but to the payment of other benefits, various sorts of things people might like to have. Not only that, they are not supposed to be paid when they are in high school or before they get to college to pick one college over another. They are entitled to get an athletic scholarship if the school gives them but that's that.

"They're not supposed to be paid to go to the University of Louisville, instead of Michigan State or somewhere else."

Each of the three men has pleaded not guilty, and Dawkins confirmed Monday that he had earlier turned down a plea offer from federal prosecutors.

By the end of Monday, 52 potential jurors had been qualified from a pool of about 100 candidates. On Tuesday morning, 12 jurors and six alternates will be selected and opening statements are expected to follow, just over a year after federal agents arrested 10 men, including four assistant coaches, in one of the biggest scandals in the sport's history.

During jury selection Monday, assistant U.S. attorney Edward Diskant questioned potential jurors about their knowledge of the high-profile case, which wasn't much for most candidates, and about their interest in college basketball, which also wasn't very much for most.

The jury questioning also offered an initial glimpse of the list of potential government witnesses and the companies, schools, coaches and players that might be discussed during testimony at the trial.

Among the schools mentioned by Diskant: Arizona, Creighton, DePaul, LSU, Oklahoma State, Texas and USC, along with the four aforementioned schools included in the indictment.

Creighton assistant Preston Murphy and DePaul assistant Shane Heirman were also identified as coaches who might be named during testimony.