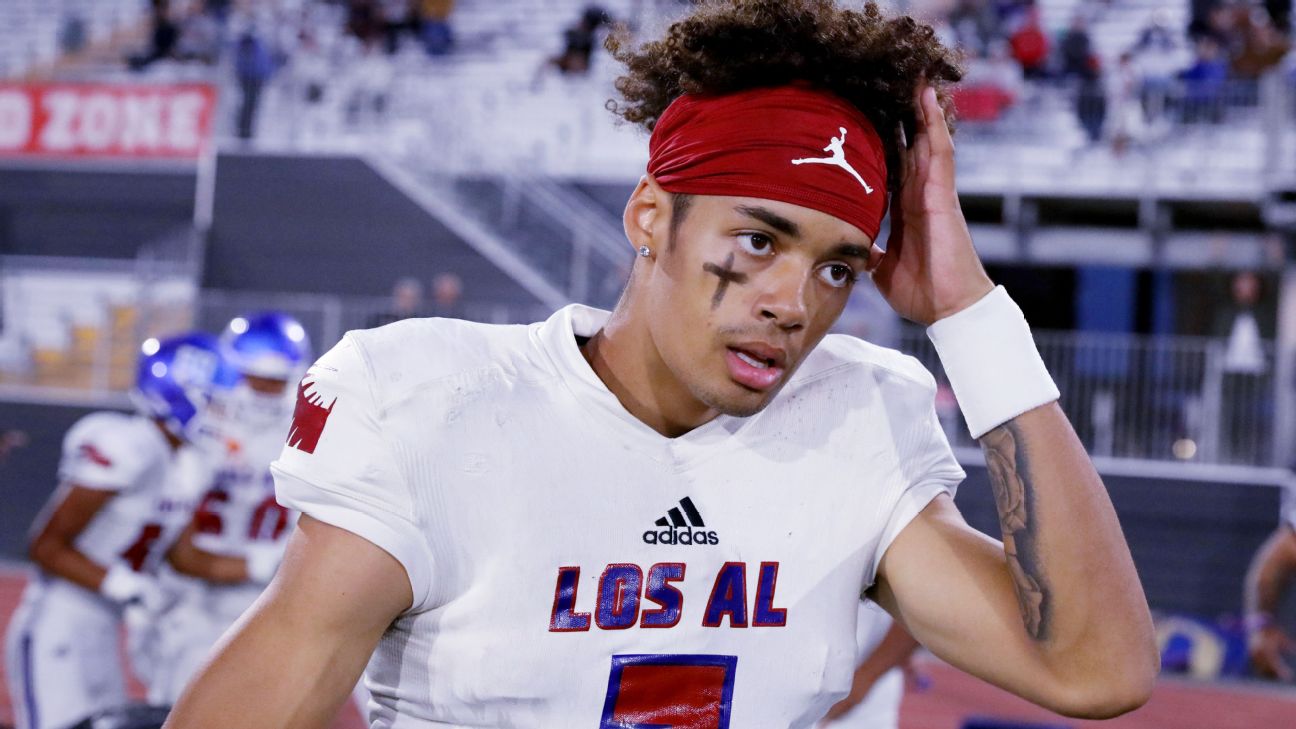 "Yeah, This feels right," Nelson wrote on Twitter, along with a graphic that included the words "STAYING HOME."


Nelson is the No. 3 prospect in the 2023 class, according to ESPN's rankings, and had been committed to the Sooners since July. He decommitted from Oklahoma in the hours following Riley's departure and is now the first big commitment of Riley's USC tenure.

Oklahoma has seen seven decommitments since Riley left, but Nelson is the first to follow him to USC.


ESPN 300 running backRaleek Brown, who is still committed to Oklahoma as part of the 2022 class, told ESPN on Sunday that Riley joining USC "changes everything" in his recruitment.

Riley has already been out to see Brown and there is a good chance Brown eventually follows Nelson and flips to USC.

Nelson is now the second commitment in USC's 2023 class and the highest-ranked. 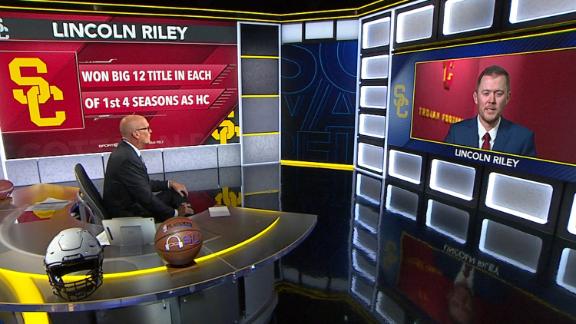