Galaxy 'for sure' to rotate squad vs. Cruz Azul 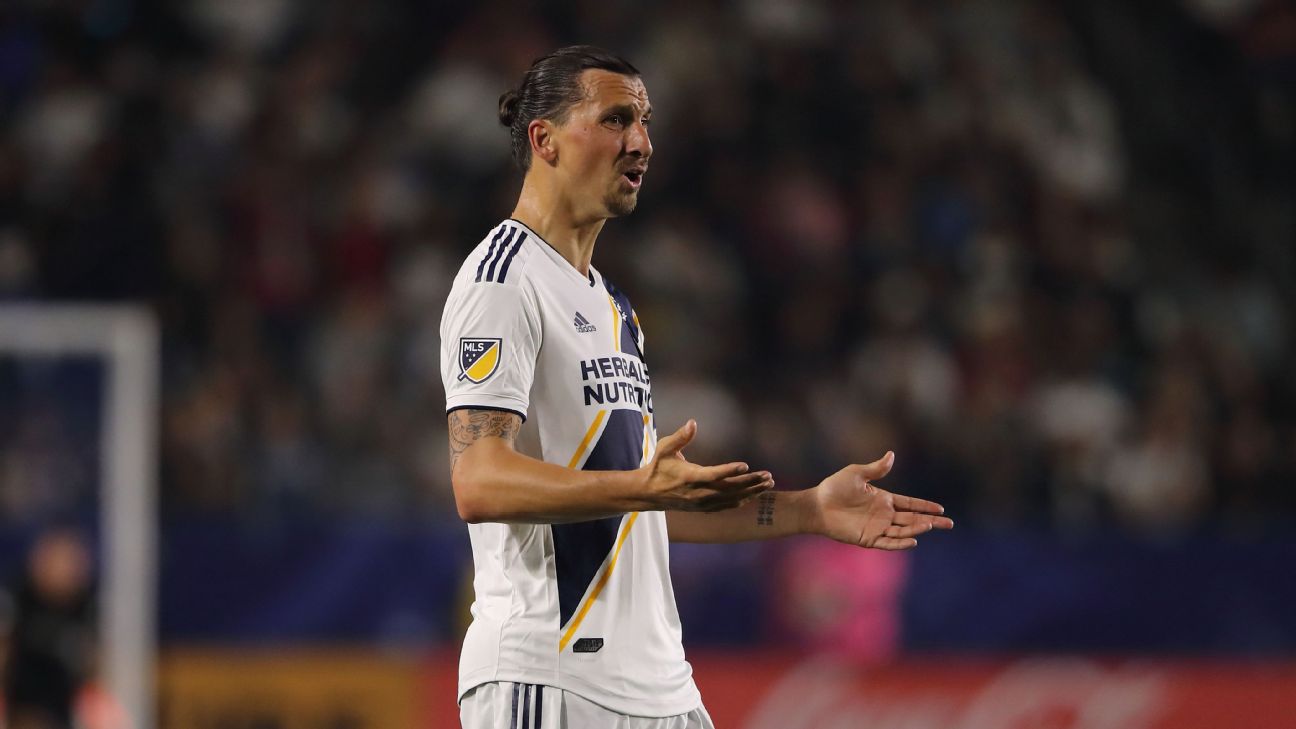 LA Galaxy manager Guillermo Barros Schelotto said that "for sure" he will rotate some of his squad for Tuesday's Leagues Cup semifinal against Cruz Azul (10:30 p.m. ET, ESPN2), making it unlikely that attackers Zlatan Ibrahimovic and Cristian Pavon will participate in the contest.

Both Ibrahimovic and Pavon were left off the initial roster announcement for the match, but their names were included on a revised list that was issued later on Monday. Midfielder Jonathan dos Santos was not listed on either announcement, meaning he will sit out the match at Dignity Health Sports Park.

The winner of Tuesday's match face the winner of the other semifinal clash in Houston between Liga MX powerhouses Club America and Tigres UANL (8:30 p.m. ET, ESPN2). The final of the inaugural tournament will played in Las Vegas on Sept. 18.

"For sure we are going to change some names," said Schelotto at Tuesday's press conference. "But it's a big opportunity for them to play, to show me they are on the same level, or the level that we want. I think the team that is going to play [Tuesday] has to show me and show to everyone [they are] at a level to compete with Cruz Azul."

The match coincides with a busy period on the Galaxy's schedule. LA tied Seattle 2-2 on Saturday, and will face city rivals LAFC this Sunday. LA is also involved in a tight race for playoff positioning in the Western Conference. The Galaxy sit in third place in the Western Conference, but is just four points ahead of eighth-placed FC Dallas. The top seven teams qualify for the postseason.

"Unfortunately the calendar didn't do us a favor," Schelotto said via a translator. "We have played every three days, it's the fourth game we've played as such. Truthfully some players need rest. Pavon arrived [from Boca Juniors] and played, played three days after, then again. It's obviously not smart to see him get hurt. We want him to be 100 percent, so it's not justified [to] force him to play. Taking into account on Sunday, we have to play our derby against LAFC, which is important for the city and for the points we can get."

The Galaxy are the only MLS team to have reached the semifinals in the competition's inaugural edition, leaving Schelotto trying to maintain a difficult balance.

"We don't have an obligation but we are the only MLS club left in this competition and we want to get to the final," he said. "We also have league games coming up that are of great importance. We want to give it all the seriousness this game deserves and try to win."

Schelotto added that despite the crowded calendar, the game has value for his side.

"It's beneficial to have these games, to give youngsters a chance, to demonstrate the tactics," he said. "Unfortunately we couldn't combine the calendars to rest and have more names, but it's always positive to have competition. Cruz Azul has great players and a great team from Mexico." 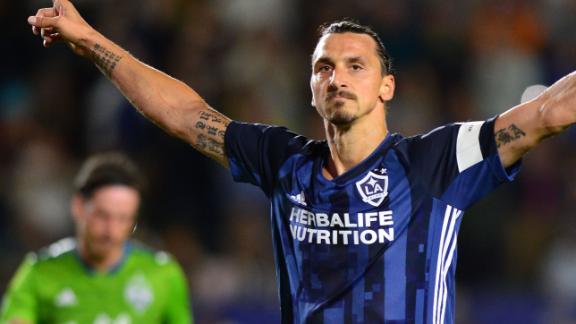