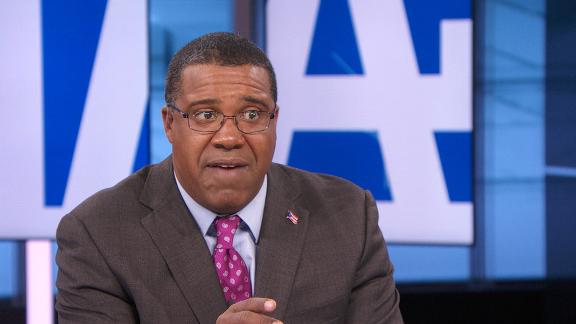 Game 7 of the World Series at Dodger Stadium will be one of the most expensive tickets in baseball history.

Ticket reseller StubHub said Wednesday morning that the average ticket sold to Wednesday night's winner-take-all game between the Los Angeles Dodgers and the Houston Astros was purchased for $1,795.

While it falls some $300 short of last year's Game 7 between the Chicago Cubs and the Cleveland Indians, it more than doubles the price paid on StubHub for a Game 7 ticket in 2014 (Giants-Royals, $887) and nearly triples what was paid for a Game 7 in 2011 (Cardinals-Rangers, $696).

Wednesday night's average is particularly impressive, considering that Dodger Stadium has the largest capacity in the majors at more than 54,000 seats, which is roughly 16,000 tickets more tickets than Cleveland's Progressive Field, where last year's Game 7 was played.

That doesn't mean the prices will sustain through the first pitch.

Brokers own more tickets to Dodgers games than any other Major League Baseball team. More than 16,000 tickets, roughly 30 percent of the stadium, were posted for resale at 8:20 a.m. ET on Wednesday, 12 hours before first pitch.

That's the main reason why, instead of going up after the Dodgers win, prices plummeted. The cheapest pair of tickets available on StubHub at game's end was $2,880 including fees. Some nine hours later, at 8:30 a.m. ET on Wednesday, the prices were cut by 25 percent, with the cheapest pair at $1,800.

Another factor is traffic. With the start of the game coming right in the middle of rush hour, getting there likely means leaving work early.