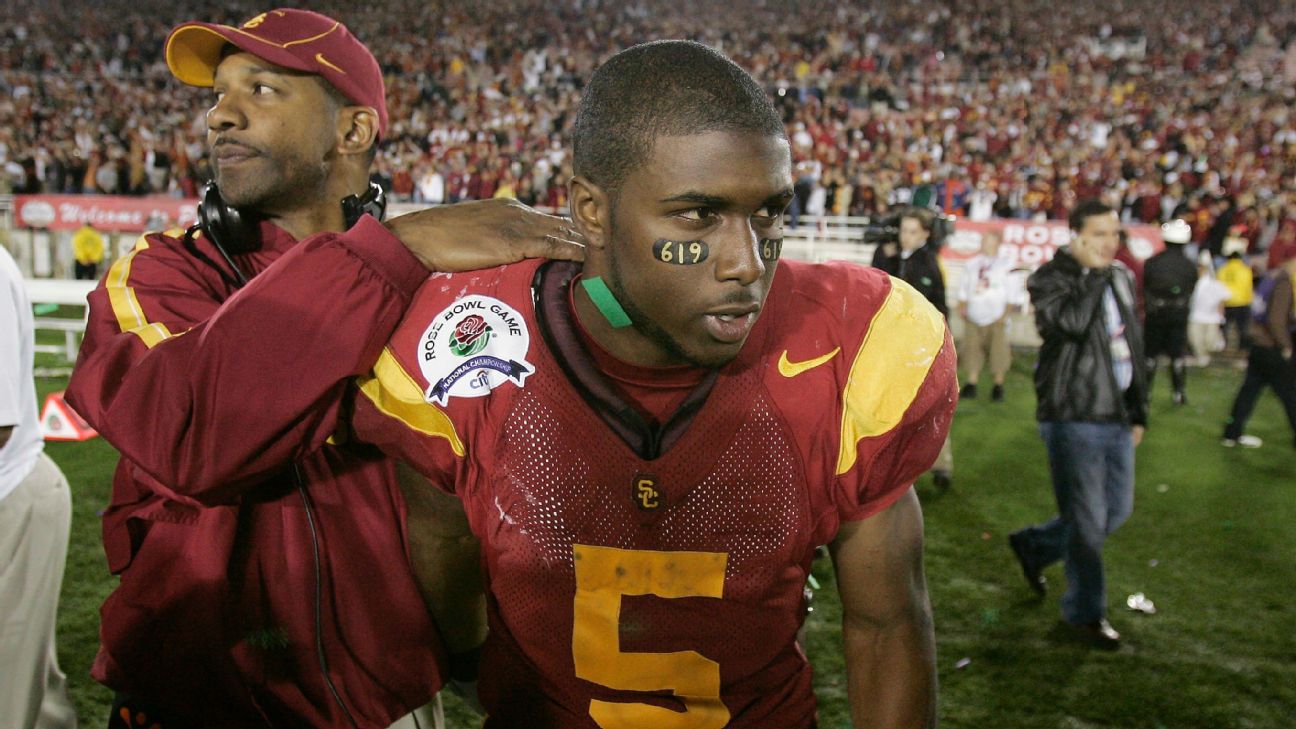 Judge Frederick Shaller's decision, delivered Tuesday, confirmed a tentative decision he issued in August and comes after the NCAA provided a written objection. The show-cause provisions, Shaller wrote, "are void in California as they constitute an unlawful restraint on engaging in a lawful profession."

It is unclear what immediate impact this will have on NCAA schools based in California.

As part of the NCAA's objection to Shaller's tentative decision, Pac-12 commissioner Larry Scott provided a written declaration that expressed concern that schools located in California would be unable to belong to the NCAA if show-cause provisions were deemed unlawful in the state.

The Pac-12 is not a party to the case, and Scott was under no legal obligation to insert his views into the litigation.

"It is unclear how the Pac-12 could function with a third of its members unable to meet all requirements of NCAA membership," Scott wrote.

A declaration from Big West commissioner Dennis Farrell was also included as an exhibit in the NCAA's objection.

Shaller shot down both Scott and Farrell's testimony, calling it "speculative at best."

The ruling came as part of the latest filing in former USC football assistant Todd McNair's civil lawsuit versus the NCAA. In May, a jury in Los Angeles voted 9-3 in favor of the NCAA following a three-week defamation trial stemming from McNair's involvement in the Reggie Bush extra benefits scandal. Two of the four other allegations in McNair's suit have been dropped, leaving just the declaratory relief allegation to be resolved.

In 2010, the NCAA Division I Committee on Infractions issued a report that concluded McNair "knew or should have known" that Bush was engaged in violations with a would-be agent while playing for USC, and McNair "provided false and misleading information to the enforcement staff." As a result, it issued McNair a one-year show-cause penalty and one-year recruiting ban that McNair's lead attorney, Bruce Broillet, argued in court ended his career as a high-level coach.

A show-cause order requires an NCAA member institution to demonstrate to the COI why it should not be subject to a penalty for "not taking appropriate disciplinary or corrective action" against a staff member found to have committed an NCAA violation.

"The NCAA disagrees with the court's ruling, which is wrong as a matter of law and does not impact Todd McNair's show-cause order that expired more than six years ago," the NCAA said in a statement. "We will explore all avenues for relief to ensure that NCAA member schools in California can continue to abide by the same rules as the rest of the NCAA's membership."